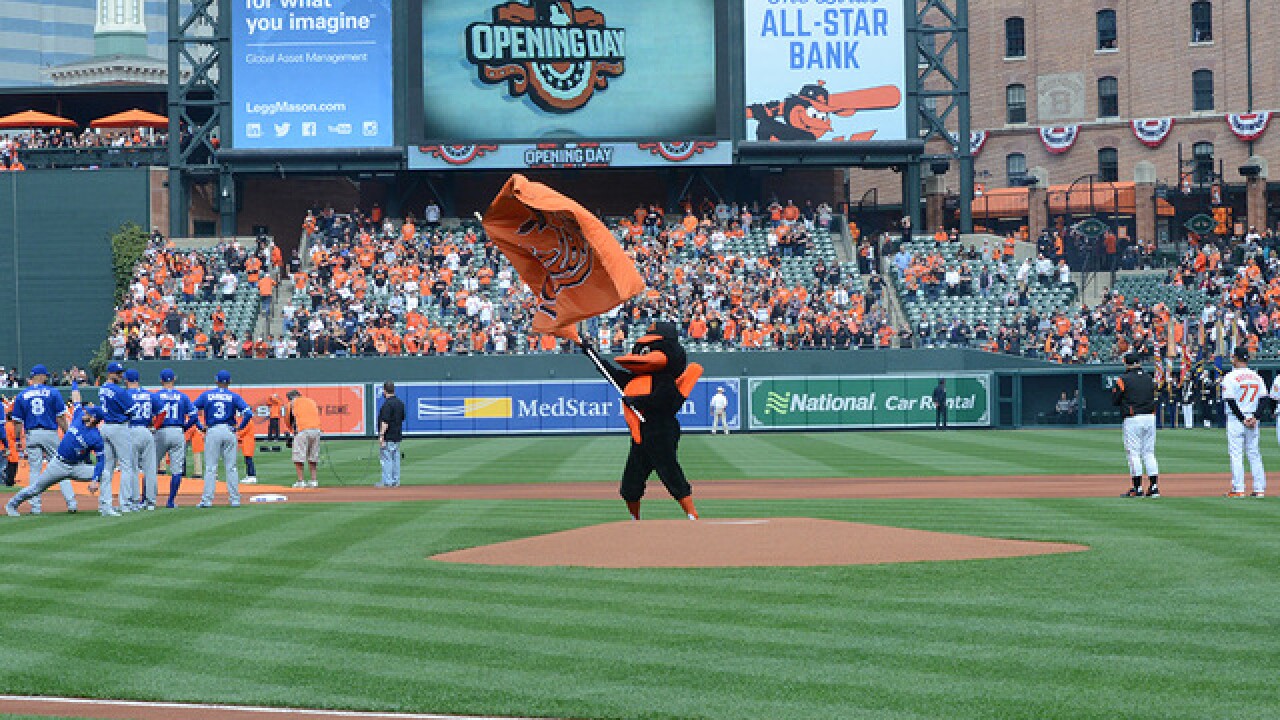 BALTIMORE — As the calendar turns closer to Opening Day, the Orioles are providing fans plenty of reasons to come to the park, regardless of any potential struggles for the team on the field.

Familiar senior discounts for seniors and students will return in 2019, as will several theme nights.

In May, fans who come to Camden Yards will get “Star Wars”-themed goods, a Trey Mancini and BB-8 Bobblehead doll and Beanie, for the O’s game against the Tampa Bay Rays. The promotion is part of “May the Fourth be with you,” a day to celebrate the intergalactic blockbusters playing off of the calendar date of May 4 and riffing on the movie franchise’s most quoted line.

A week later, another movie theme will take over the park, as “A League of Their Own” will be screened following the game against the Angels. Fans will also get a Rockford Peaches O’s cap.

As the smash HBO success “Game of Thrones” winds down its final season, the show will come to Baltimore on May 21 as the Yankees are in town. Fans will get a “Game of Thrones’” themed Bobblehead. Two days later is Senior Night, were ticket holders can get a seat in the shade to see the Bronx Bombers come finish their three-game stint.

It won’t be the dog days of summer yet, but furry friends are invited to Camden Yards on May 29 for Bark at Oriole Park, as the team takes on the Tigers. The promo will return on Sept. 10 against the Dodgers, with dogs welcome to attend again (though owners are expected to clean up after their pups.)

After to the seventh-inning stretch on June 1, Yoga at the Yard will take the field following the game against the San Francisco Giants. Participants will get an Orioles Yoga Matt.

Riffing on Jimmy Buffet’s mantra of it being happy hour somewhere whenever we look at the clock, fans can get an “It’s 7:05 Somewhere” T-shirt as part of Margaritaville Night on June 11 against the Blue Jays. The next night is LGBT Pride Night, with a pregame Roof Deck party and an LGBT cap given to ticket holders.

For Father’s Day on June 16, the O’s will again offer the chance to play catch on the field prior to the game, with the first 20,000 fans at the park also getting Father’s Day straw fedoras. The Orioles play the Red Sox that weekend.

The team rounds out a season of celebrations with O’stoberfest on Sept. 20, with the chance to have a pregame picnic in the bullpen and receive an as yet named gift before the team takes on the Mariners.

Every Sunday home game will also feature the Kids Run the Bases promotion, where youngsters can take their turns rounding the diamond following the game. Apart from theme nights, the Orioles will hand out plenty of other goodies and promos as the season goes on. And hopefully the team puts a product on the field that will draw out fans regardless of what prizes they get when they pass through the turnstiles.