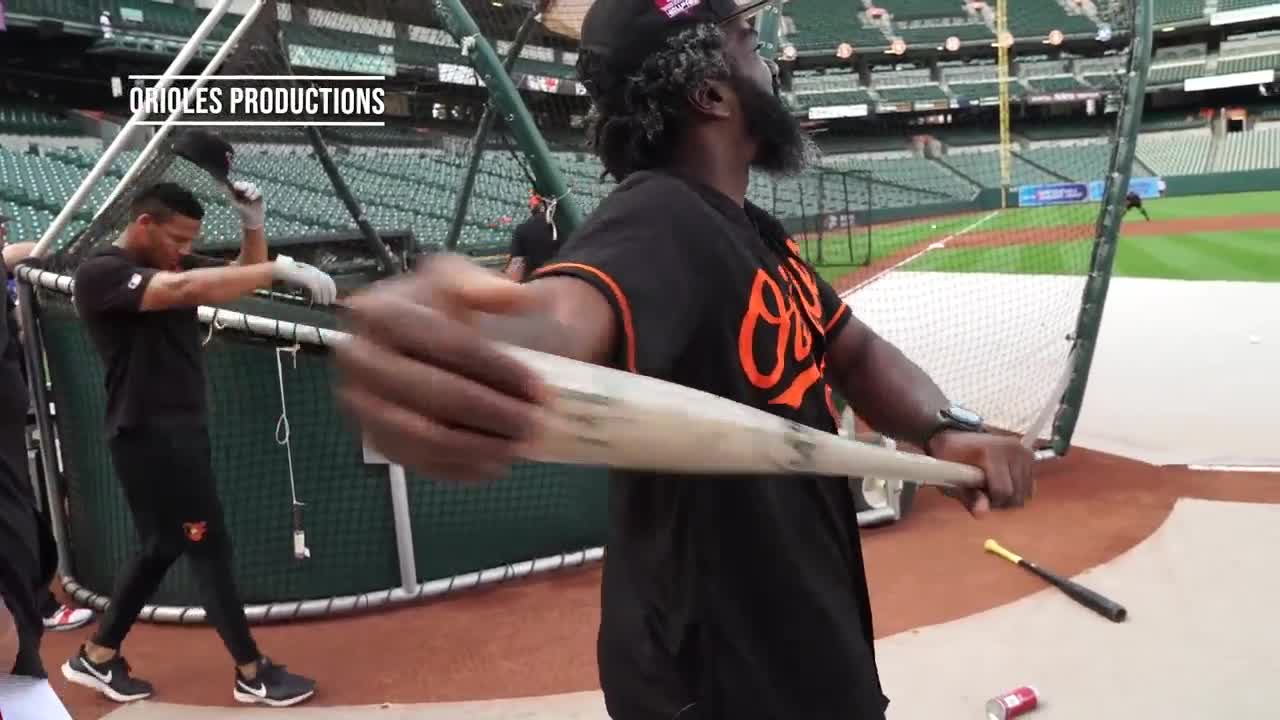 Super Bowl XLVII champion and Pro Football Hall of Famer visited Oriole Park Tuesday night to throw out the ceremonial first pitch in the game against the Blue Jays. 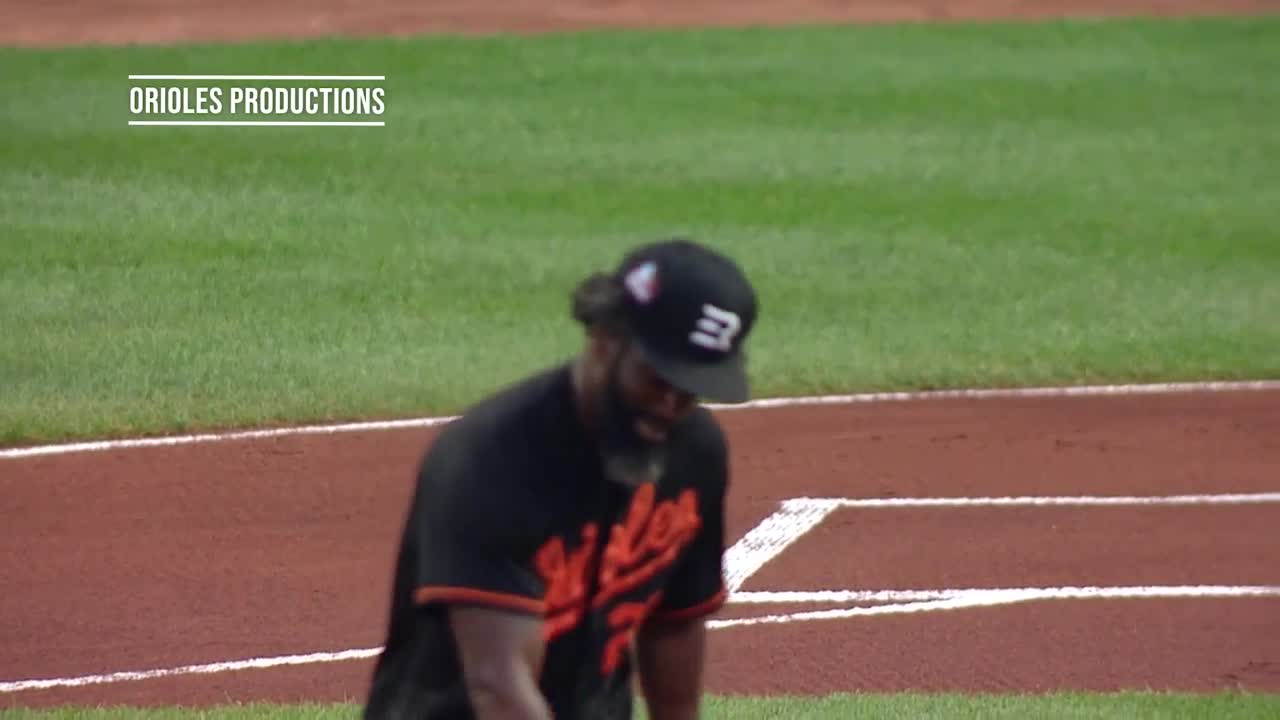 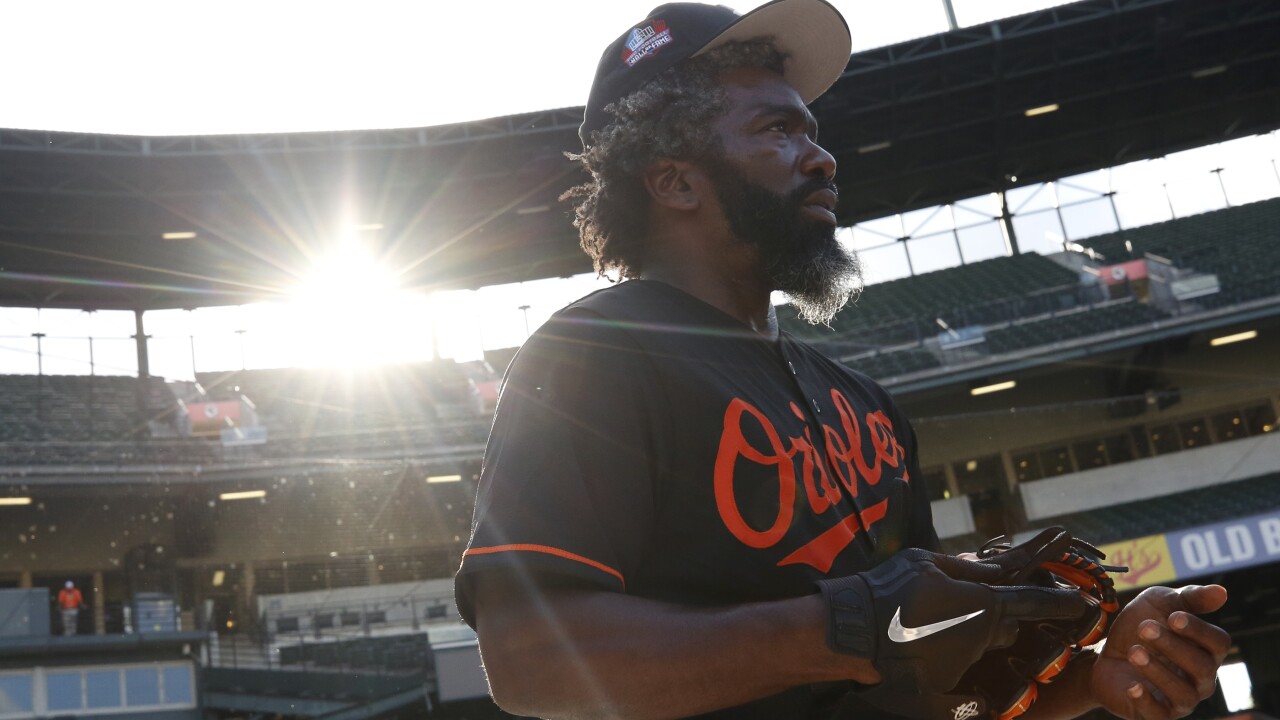 Reed, who spent 11 of his 12 NFL seasons with the Baltimore Ravens, was enshrined in the Pro Football Hall of Fame this year.

Reed was also named to the NFL All-Decade Team of the 2000s and was the recipient of the Raven's Ed Block Courage Award in 2008.