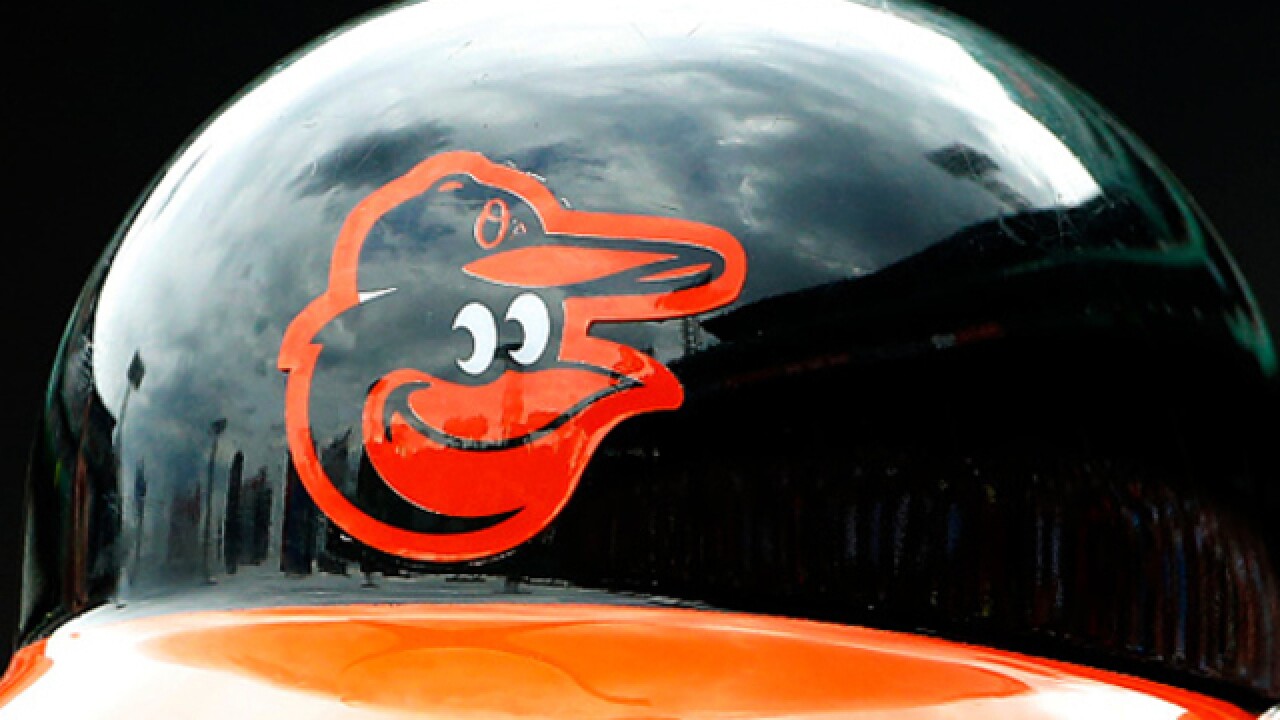 BALTIMORE — The Baltimore Orioles are set to start Summer Training on July 1 at Camden Yards.

This will be the start of the Major League Baseball's 2020 Season, which will be the shortest season since 1878. There is only 60 games on the schedule, when teams typically play 162 per year.

However, this season, the Orioles will only play other East Coast teams. According to their schedule, they'll play the AL East 10 times each and the the NL East four times each.

The season will start on July 24th, but fans are wondering if they'll be allowed to attend games and the MLB has left that decision up to local governments.