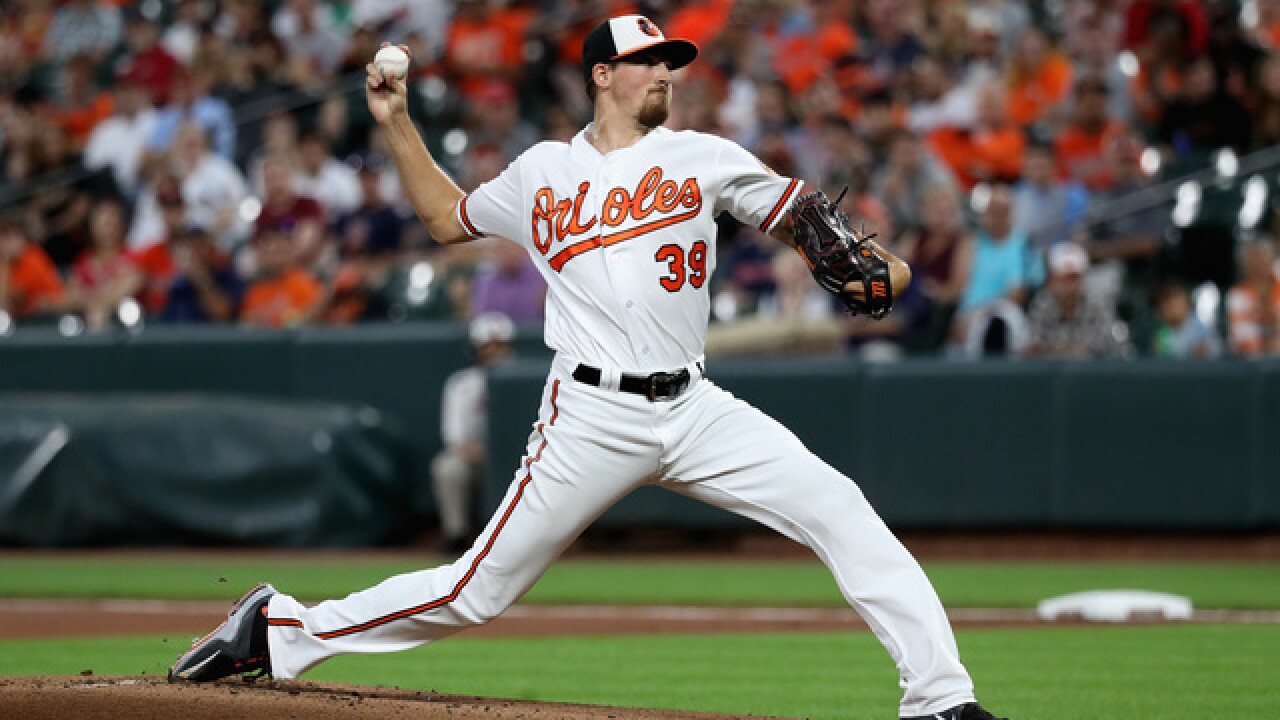 The Orioles avoided an arbitration hearing with pitcher Kevin Gausman, agreeing to a $5.6 million, one-year contract.

Gausman had asked for $6,225,000 and the Orioles had submitted $5.3 million when proposed salaries were swapped last month, making the settlement $162,500 below the midpoint. He earned $3.45 million last year in his first of four arbitration-eligible seasons.

Gausman's hearing had been scheduled for Wednesday. With the agreement announced Tuesday, Baltimore avoided arbitration with all seven arbitration-eligible players.

Gausman and Dylan Bundy are the only two clear starters in Baltimore's rotation.