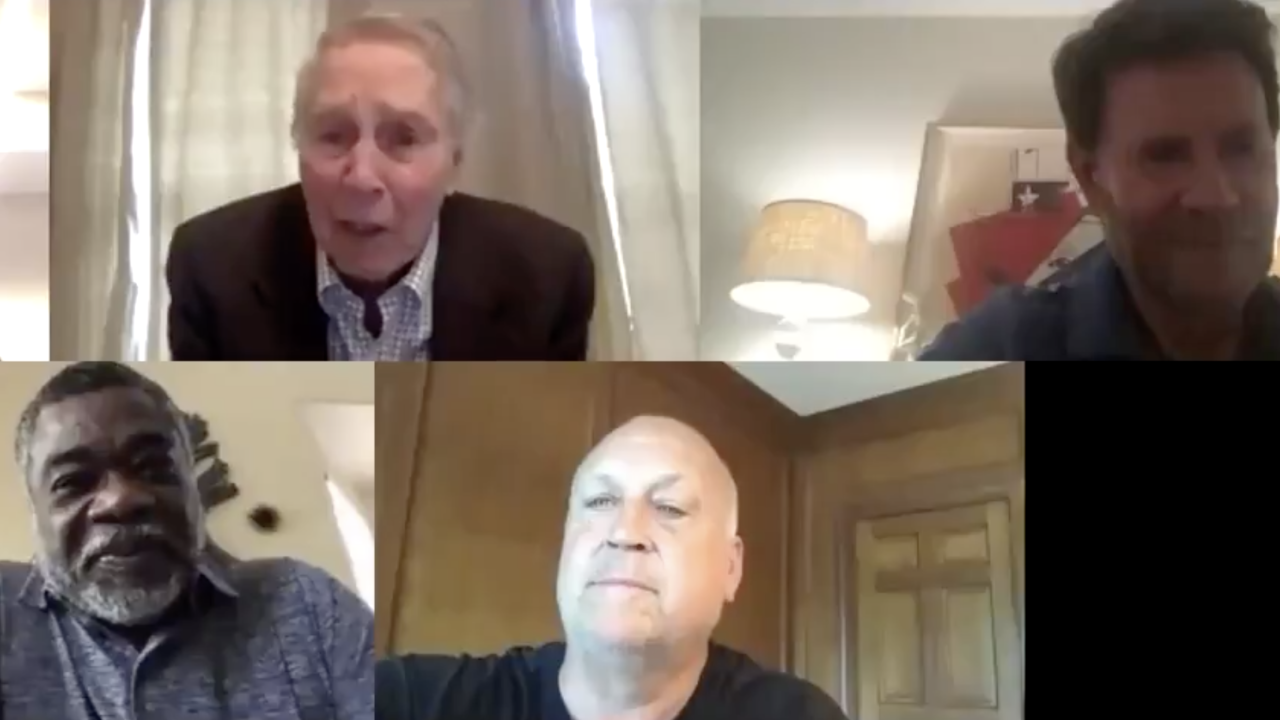 BALTIMORE — A group of Baltimore sports legends recently held a virtual gathering celebrating a big birthday of one of their own.

In the age of COVID-19, what better way is there to hold a birthday bash than over video chat?

From surprise visits by fellow Hall of Famers Jim Palmer, Eddie Murray, and Cal Ripken Jr., this birthday was one Robinson is sure to never forget.

The legends not only poked fun at each other but at times took a trip down memory lane, discussing some of the unforgettable moments over their careers.

"They had the '70 World Series which you were magnificent, I helped you out a couple times though," Robinson quipped at Palmer.

"Eddie came to the Orioles in 1977, my last year, and I taught him everything I knew and you see he hit 500 home runs," Robinson joked with Murray.

"He knew he couldn't keep up after he saw me my first year so he thought he better retire, I can't keep up with this kid," Murray joked back while laughing.

But the coolest part, was an appearance by nine young children who were named after the 16 time gold glove winner.

A little bit of football also got mixed in, with a call from Ravens kicker Justin Tucker.

Even Governor Larry Hogan joined in on the fun, calling Robinson by his famous nickname, "the Human Vacuum Cleaner."

The entire heartfelt video can be watched below.