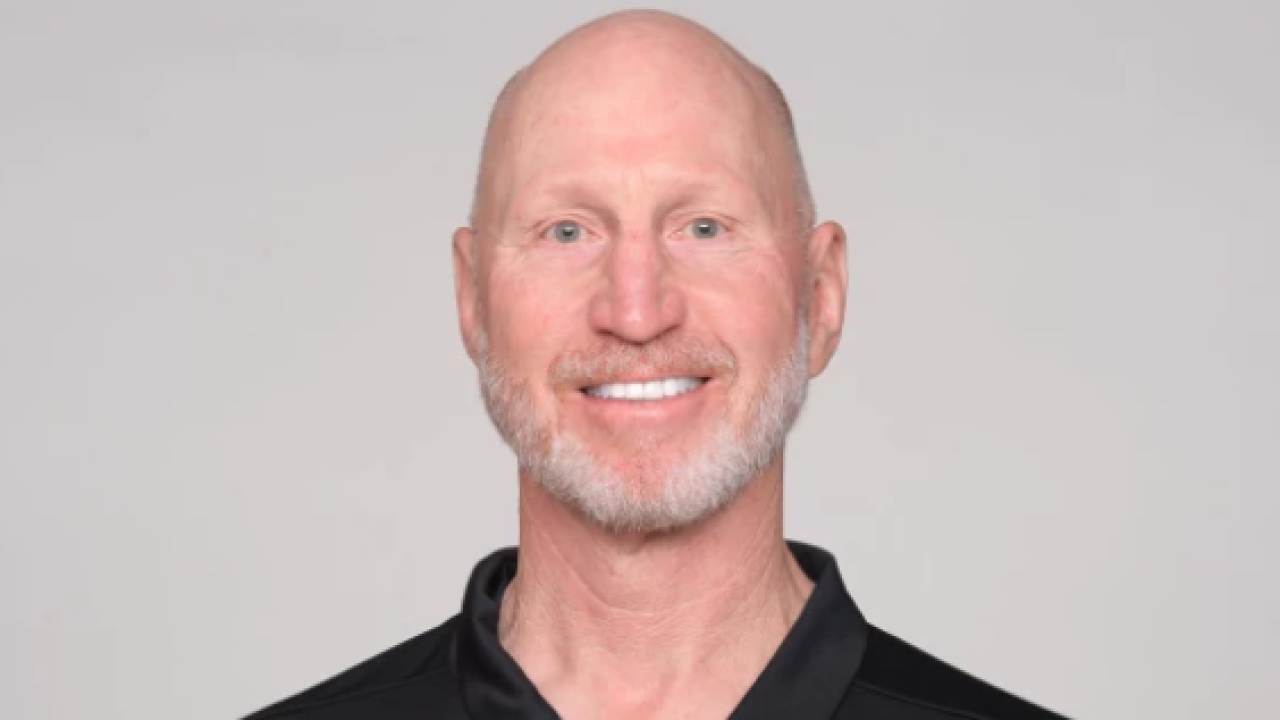 Rosburg spent the past 11 seasons (2008-18) with the Ravens during his 40-year football coaching career. From 2012-18, the Ravens’ special teams units were consistently acknowledged as one of the league’s best, and in 2017 was named the No. 1 overall unit by Football Outsiders.

During his tenure in Baltimore the Ravens produced the NFL’s top-ranked kickoff return average, most recently leading the league in 2017. Under his guidance, Baltimore produced 13 total kick return touchdowns.

Rosburg will remain with the team through off-season until the start of training camp.