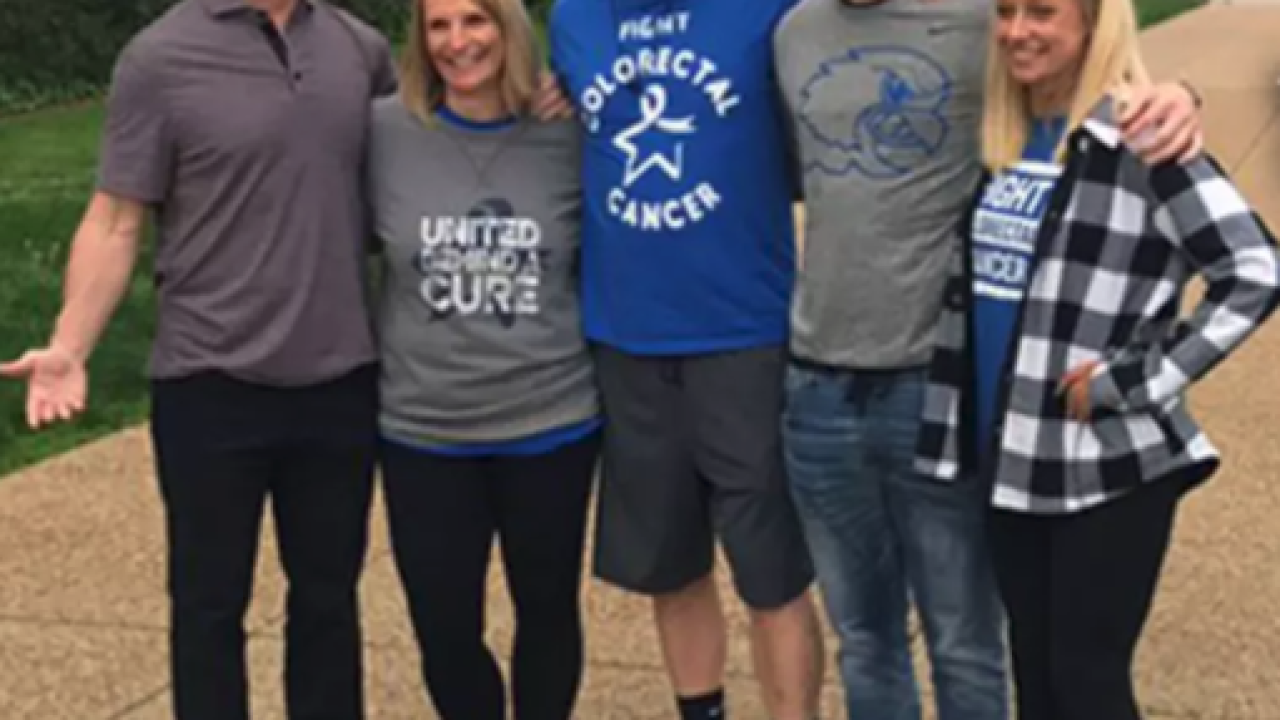 Copyright 2018 Scripps Media, Inc. All rights reserved. This material may not be published, broadcast, rewritten, or redistributed.
<p>Courtesy of Baltimore Ravens.</p>

A relative of Ravens Coach John Harbaugh completes an epic journey for a good cause.

Chad Schrack, husband to Harbaugh's first cousin, will walk across the entire U.S. for charity.

Schrack, a veteran, got the idea from a series of novels about an Army vet who traveled the country, after his wife beat colon cancer.

He than shared the idea of walking the country with supervisor at FedEx, who died a year later from the same disease. "Then I had to do it," Schrack said.

Another cause came to mind for the military veteran. He remembered a soldier in his squad who committed suicide. Schrack's plan of walking 22 miles a day, stems from a U.S. Department of Veteran Affairs study claiming 22 veterans commit suicide daily.

Schrack's journey ended in Venice Beach, California and began at Arlington National Cemetery, where Harbaugh gave him a sendoff. He walked a total of 2800 miles in 130 days.

Congrats to Coach Harbaugh’s cousin, Chad Schrack, who has completed his walk across the entire country! Chad has traveled more than 2,800 miles!