Small plane crashes into vehicle on US Rt. 50 near Bowie, four injured 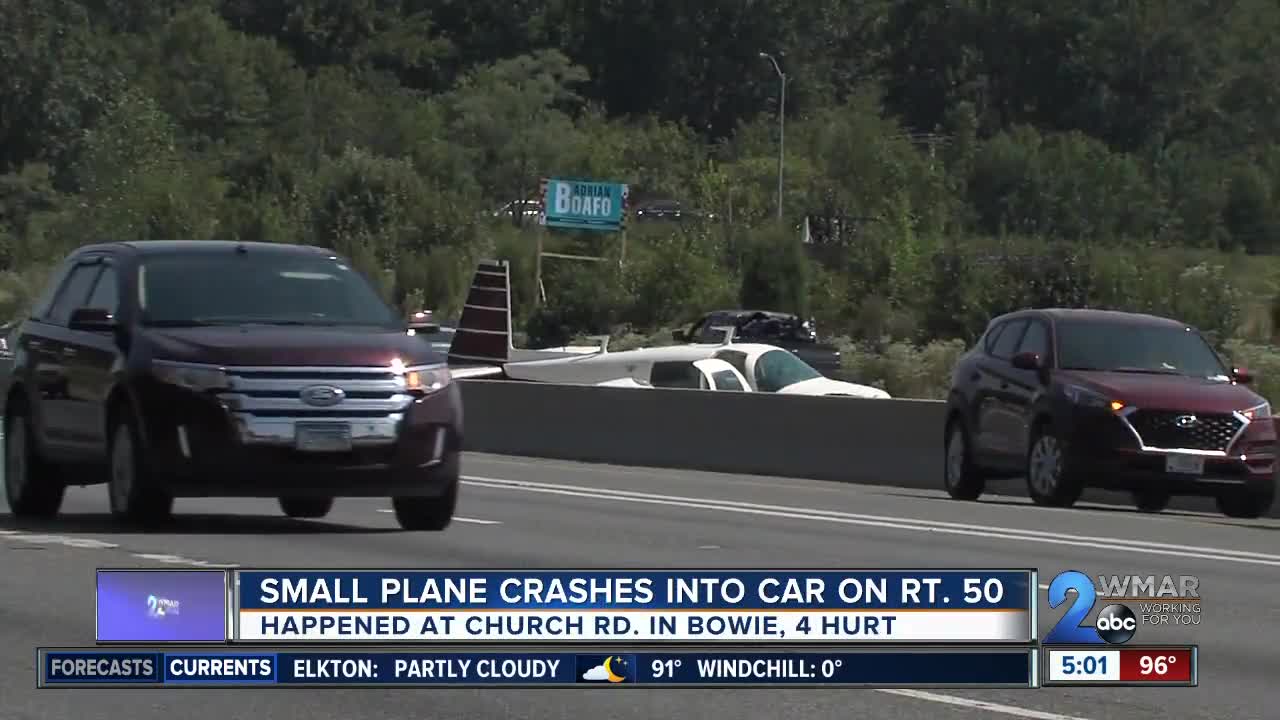 A small plane crash landed and struck a vehicle on eastbound US Route 50 near Church Road Thursday. 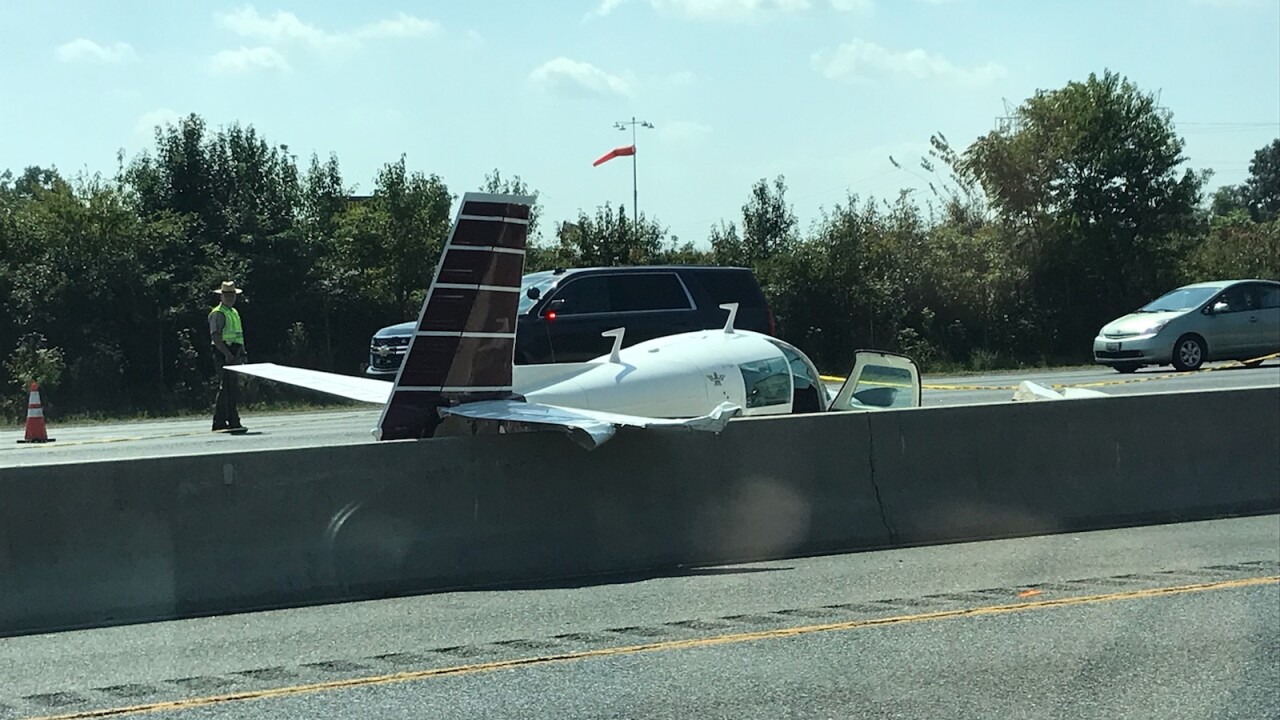 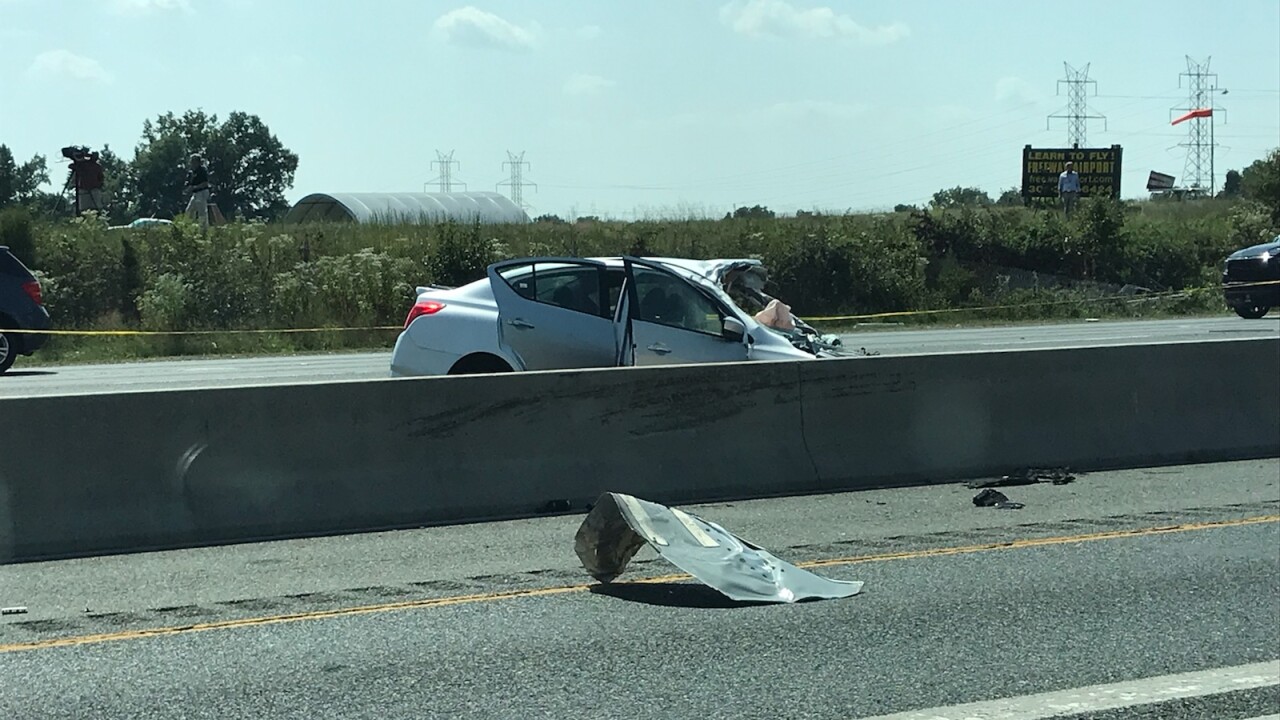 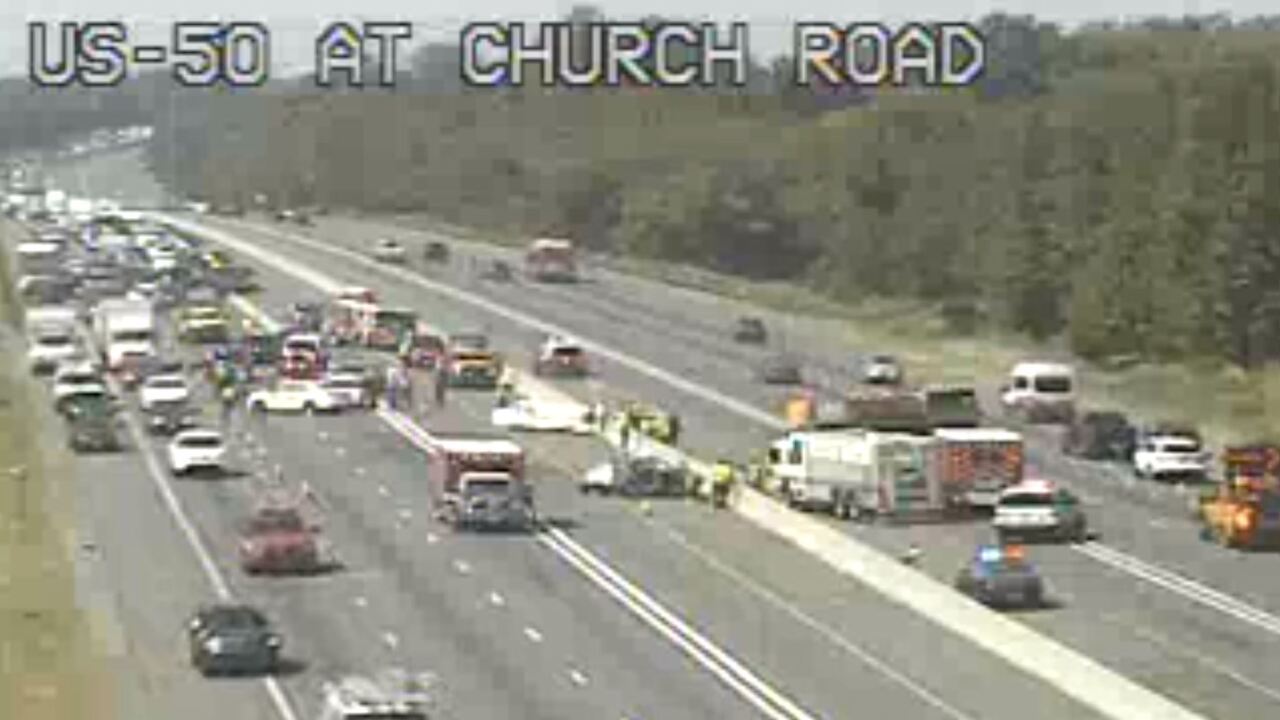 BOWIE, Md. — A small plane crash landed and struck a vehicle on eastbound US Route 50 near Church Road Thursday.

The Federal Aviation Administration says the Mooney M20J model plane was coming from Freeway Airport in Bowie and made an emergency landing at around 11:45 a.m.

According to Maryland State Police, two people were aboard the plane including the pilot 58-year-old Julius Tolson, and his passenger Michael Garrah, 57. Both were treated by paramedics on scene.

29-year-old Ryan McClain and Eric Diprospero, 31, were in the Nissan Versa that was struck. They were transported to a hospital by ambulance with non-life threatening injuries.

It's unclear what caused the plane to have to land, but police say drugs and alcohol aren't believed to have been a factor.

Governor Larry Hogan tweeted a statement on the crash, saying he was relieved there were no life-threatening injuries.

"Our sincere thanks to the first responders who acted so quickly to help those involved," said Hogan

All lanes are now open after being shutdown for hours.