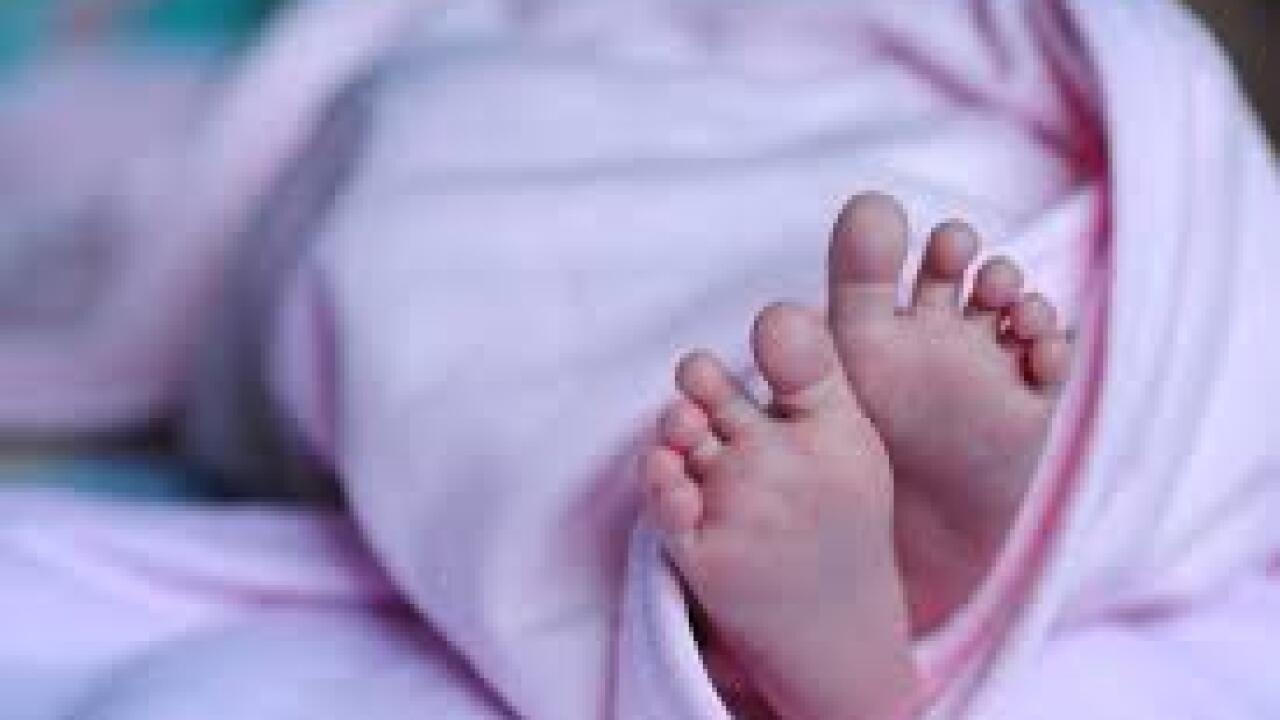 SEATTLE, Wash. (Ivanhoe Newswire) — Kaila Jorgensen had just gotten engaged when she was diagnosed with breast cancer. Her outlook for having a baby got worse when doctors found out how advanced her cancer was. That’s when Jorgensen’s twin sister, Danielle, volunteered to have the baby and make Jorgensen’s dream come true.

Kaila and Aaron Jorgensen still can’t get enough of two-month-old Finn. And they’re still in awe of the gift Jorgensen’s twin, Danielle Rants, gave them.

“She gave us something that we didn’t know if we could ever have, that we have wanted more than anything in the world,” Jorgensen said.

When she was diagnosed with breast cancer in 2016, Jorgensen started the egg retrieval process, so she could have a baby when chemo ended.

“About two weeks into that process, we found out it was stage four. So, we had to stop all hormone treatments, stop everything, and get going in chemo as fast as possible,” Jorgensen said.

That’s when Rants went into action. She researched, got checkups, and talked to a counselor, then offered to be a surrogate.

Rants told Ivanhoe, “Something about being a twin and growing up together and always being by each other’s side. It just felt like it was what I needed to do, and they really wanted a baby in their lives. And i could do it for them, and it was a no-brainer.”

Because Jorgensen is BRCA positive, increasing her risk of more cancer, Jorgensen’s egg was fertilized with Jorgensen’s sperm in utero. She had the baby in June … named Finn Daniel in honor of her.

Washington state, where the family lives, recently changed its surrogacy laws, so Jorgensen is listed as Finn’s birth mother on his birth certificate. Rants says she would encourage surrogacy for others if they are sure they want to do it. Otherwise, counseling and talking to others who’ve done it could help make the decision either way.