Tips for a smooth return to virtual schooling

Psychotherapist says predictability and scheduling is key for success 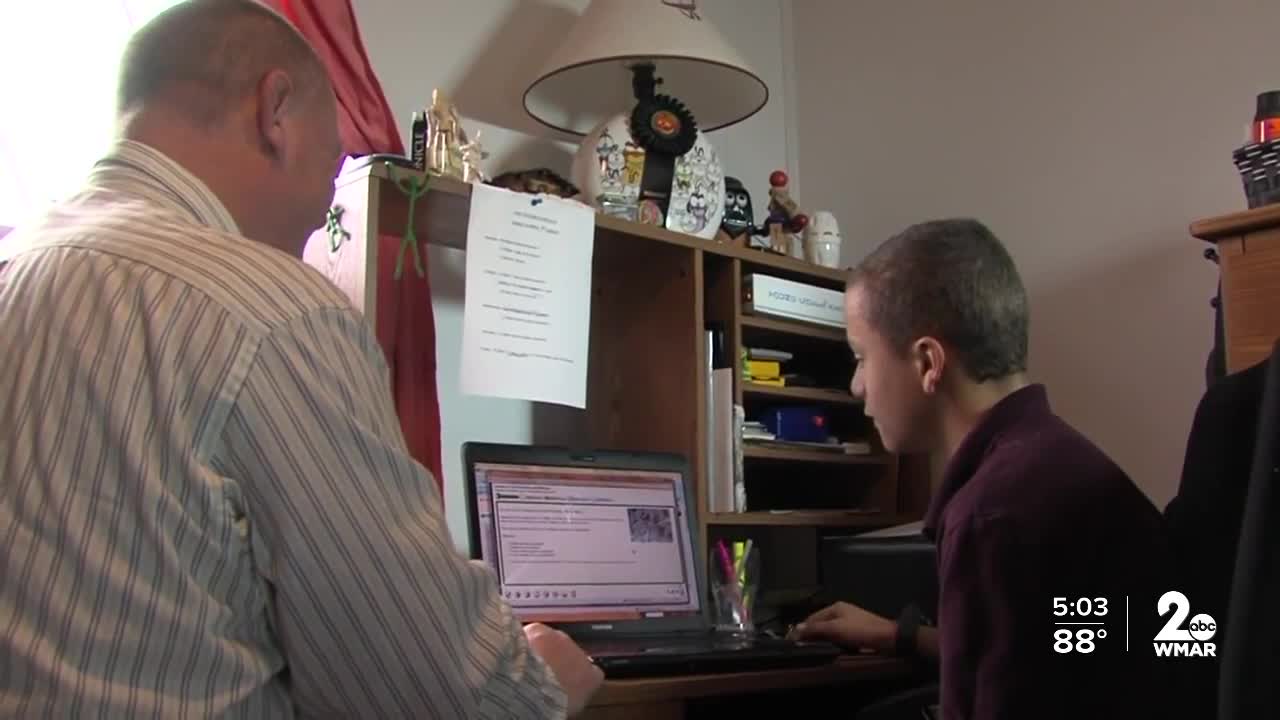 Easing the back to school fears 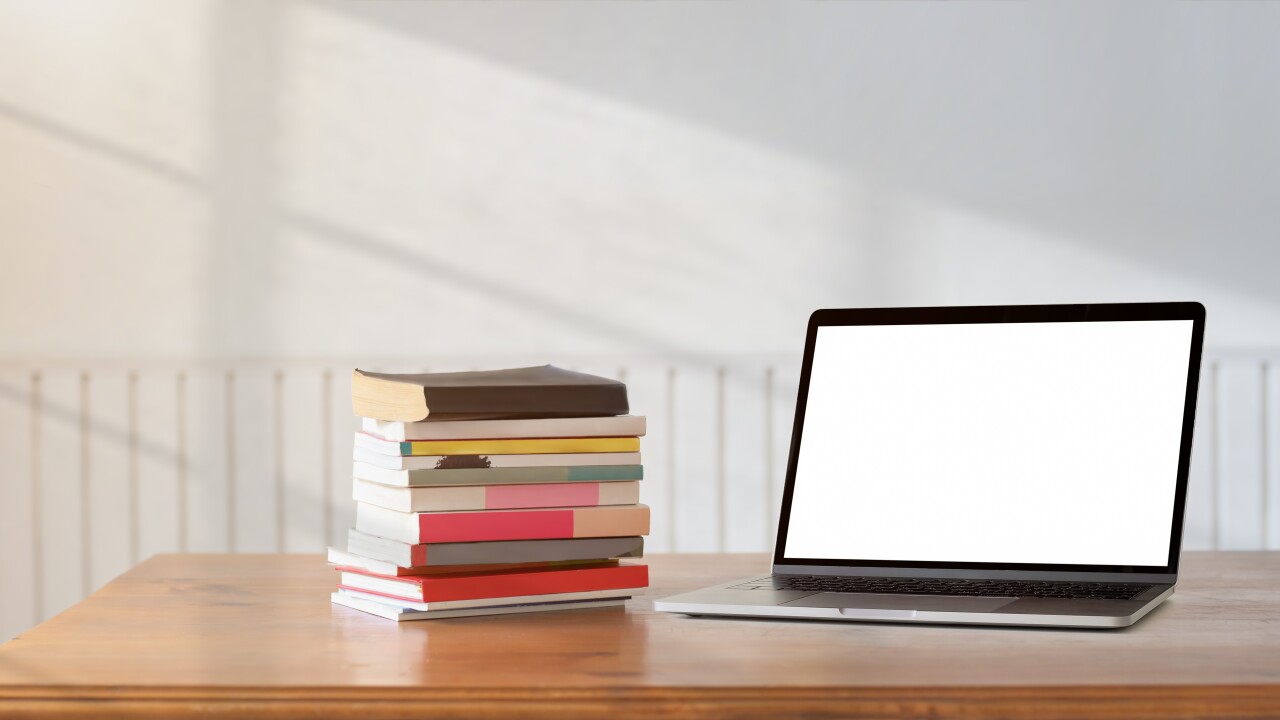 BALTIMORE (WMAR) — The upcoming virtual school year is bringing lots of anxiety and uncertainty for parents and kids but it doesn’t have to be that way. A psychotherapist says returning a sense of predictability is key for success this fall.

"As much as we try to say we don’t like schedules and predictability, we do. It helps us function and stay on task," said psychotherapist Annette Nunez.

Dr. Nunez has seen it with her clients: the sudden change, from life as we knew it, to the unknown causing stress and anxiety heading into the new school year. She says bringing the predictability of in-school learning into virtual learning is important for students' success.

She recommends parents make a daily schedule, keeping in mind that kids’ attention spans can’t go longer than about 45 minutes.

"You can just get a blank piece of paper of write 9 o'clock math, 10 o'clock snack, 10:30 physical break, 2 o'clock lunch and it can be something as simple as that but that way a child knows what’s coming next and their day is predictable," said Nunez.

She says bathroom, snack and physical breaks are key.

"It can be simple breaks like running out in their yard or walking about the block. Anything that’s going to get them up and moving is great. That helps with focus because we can’t expect a child to sit for hours on end in front a computer that’s not realistic. They are going to lose focus," said Nunez.

And to help them stay focused during virtual learning, she recommends having them sit on a yoga ball.

"It keeps their body moving and some kids need movement to focus," said Nunez."And then also having fidgets. There’s so many fidget toys that parents can buy such as spinners or these little bead magnets that work really well for kids. That’s a great way to help kids who need that physical input and being physically active, that’s a great way to help them keep focused," said Nunez.

She also had some tips for parents, who are juggling so much more than usual right now. She says don’t be so hard on yourself.

"If they don’t make it through a full school day, that’s okay. Your child is still learning a life skill of learning how to be flexible," said Nunez.

She recommends putting up words of inspiration around your home to help with stressful situations.

She also says focusing on mental health is important and recommends family breathing and meditation exercises that can even be found on calming apps for your phone.