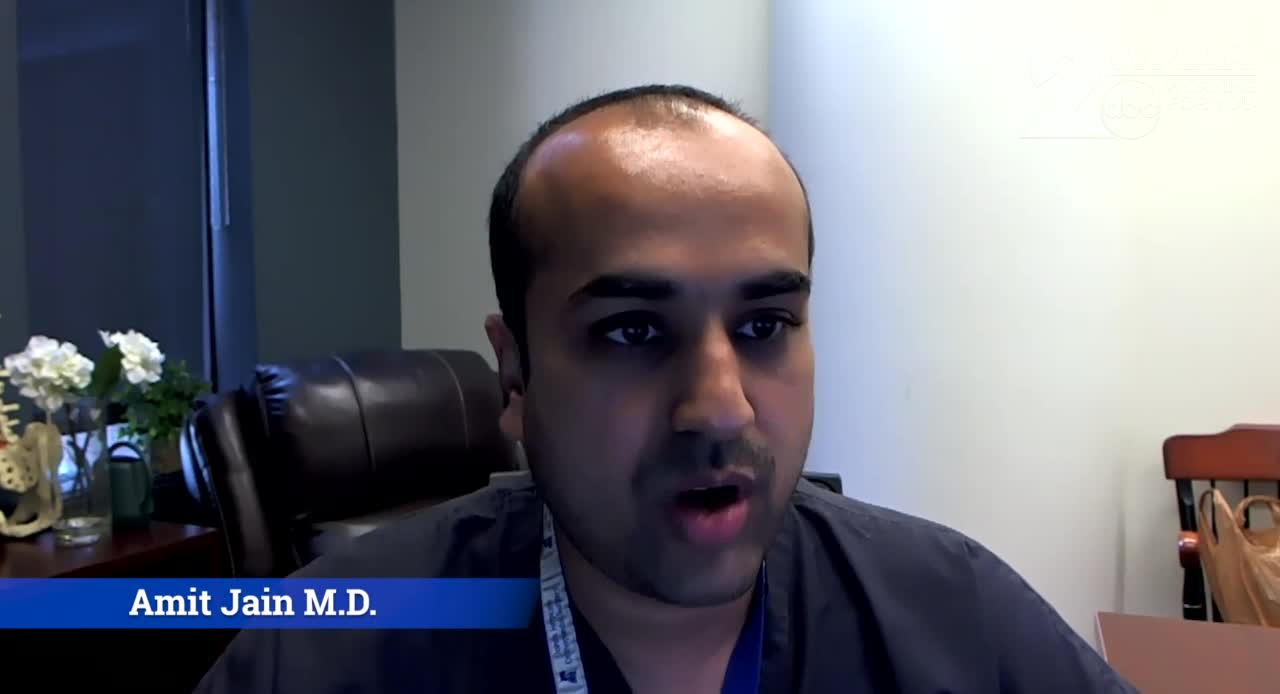 A new study by Johns Hopkins researchers has found it may take between seven and 16 months for surgeons to complete the backlog of elective orthopedic surgeries that have been put on hold during the pandemic.

A new study by Johns Hopkins researchers has found it may take between seven and 16 months for surgeons to complete the backlog of elective orthopedic surgeries that have been put on hold during the pandemic.

According to lead author Amit Jain M.D., said they found three main findings, the first being that if it takes a long time for health systems to get back to performing the number of surgeries they were performing prior to the pandemic, there will be a ramp up period.

"The time may vary based on individual factors, such as whether it's an outpatient surgery, inpatient surgery, etc...patients' health conditions," he said. "But overall, it's going to take somewhere in the seven to 16 months range before we get back to performing the same number of surgeries you were doing per month before COVID."

Jain said that the problem with that is that there will always be a large backlog that will be created as a result of this.

"There's two kinds of backlogs," he said. "There is the surgical suspension backlog which is from basically March through May, but we're not doing much surgery, especially elective surgeries. And then there is the new backlog that's being actively created while you're not operating at a hundred percent efficiency."

Jain says that as long as you're not doing the same number ever day, the backlog will continue to pile up.

"The bottom line is that the consequence of this as that there may be surgical waiting lists that may be created in the United States," he said. "That's something that historically in the U.S. we haven't had to deal with where countries like England and Canada have had that problem for awhile."

He continues stating that the reality is that unless we go back to being more efficient than we were before and essentially being able to do more than we ever were able to do before, it's going to be hard to catch up.

To help ease the backlog, Jain says its important to not just go back to normal, but to try to re-imagine and reinvent to be better than what we were prior to COVID-19.

One of those ways is to adopt new technologies, including telemedicine, which has skyrocketed in use during the pandemic.

The study was published online May 12 in The Journal of Bone and Joint Surgery.