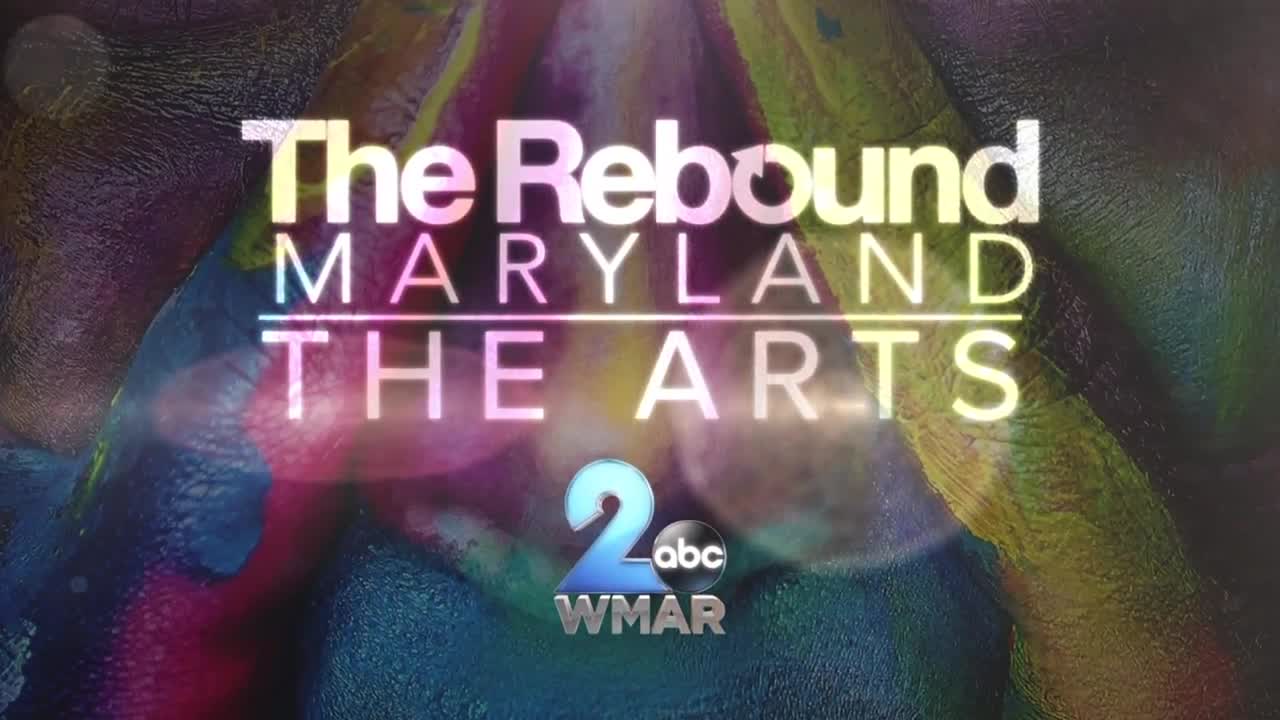 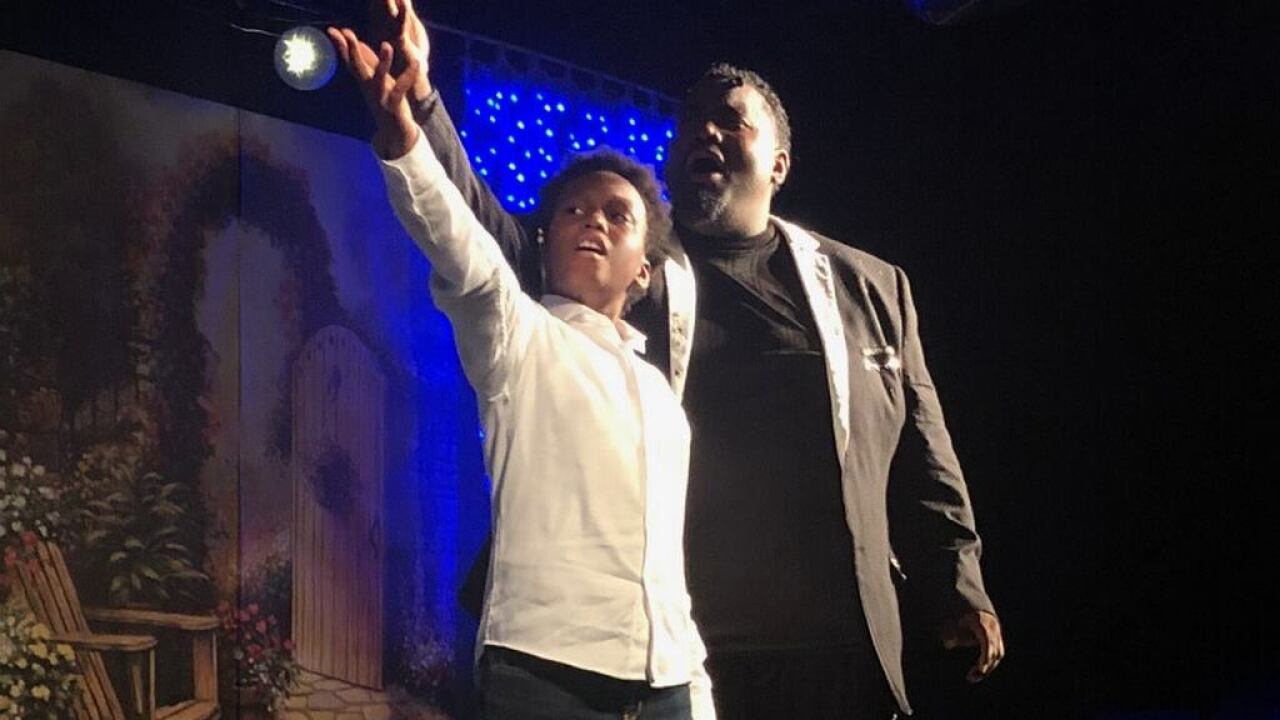 BALTIMORE, Md. — The COVID-19 Pandemic has changed the way the world consumes art and entertainment. The Arena players has been a staple in the Baltimore community for decades and now they are finding ways to stay current and relevant during a time when life is rapidly changing.

Tamba Giles is an Actor, Director and Board Member at Arena Players. For him, navigating through a pandemic has been a challenge, but one that the Arena Players is up for.

"Its allowed us to kind of think outside the box. To become more creative in sending the message about what art can do and how we can influence others through artistic means so it’s definitely out of the box thinking, trying new ways to get people to be apart of the Arena Players," said Giles.

Giles says that art is necessary and can't be tossed to the side. Over the last few months, The Arena players been using zoom to create a virtual theater experience.

"Art is an expression it allows people to express their motions their thoughts and their feelings in a creative way. It is the highest form of creativity, highest form of expression that humans can give out. It’s a way that we can express ourselves whether that’s through art, colors its the music, the sounds, the melodies the stories, we hear the story telling through music . It’s the spoken word," Giles explained.

Now in its 67th season, the Arena Players continues to thrive off of community support. "What we’re doing right now is having more presence on Facebook , a larger presence on social media. We’re sending things like Cash App reminders, doing concerts.. . we just put up a Cash App and told people if you enjoyed what you saw donate to the Arena Players theater," Giles said.

They are reaching the community and preparing for their future with plans for a fully renovated theater. The Arena Players have their sights set on a strong rebound.

"The Arena Players is a beacon of hope in this city. It has withstood time. It has been tested. Many events have happened here but the Arena Players is still standing. I think its one of the best kept secrets in Baltimore City, which it shouldn’t be a secret. It’s a breeding ground for creativity for the next generation. I came here wet behind the ears as an actor and I’m excited about what can happen with the future,"said Giles.