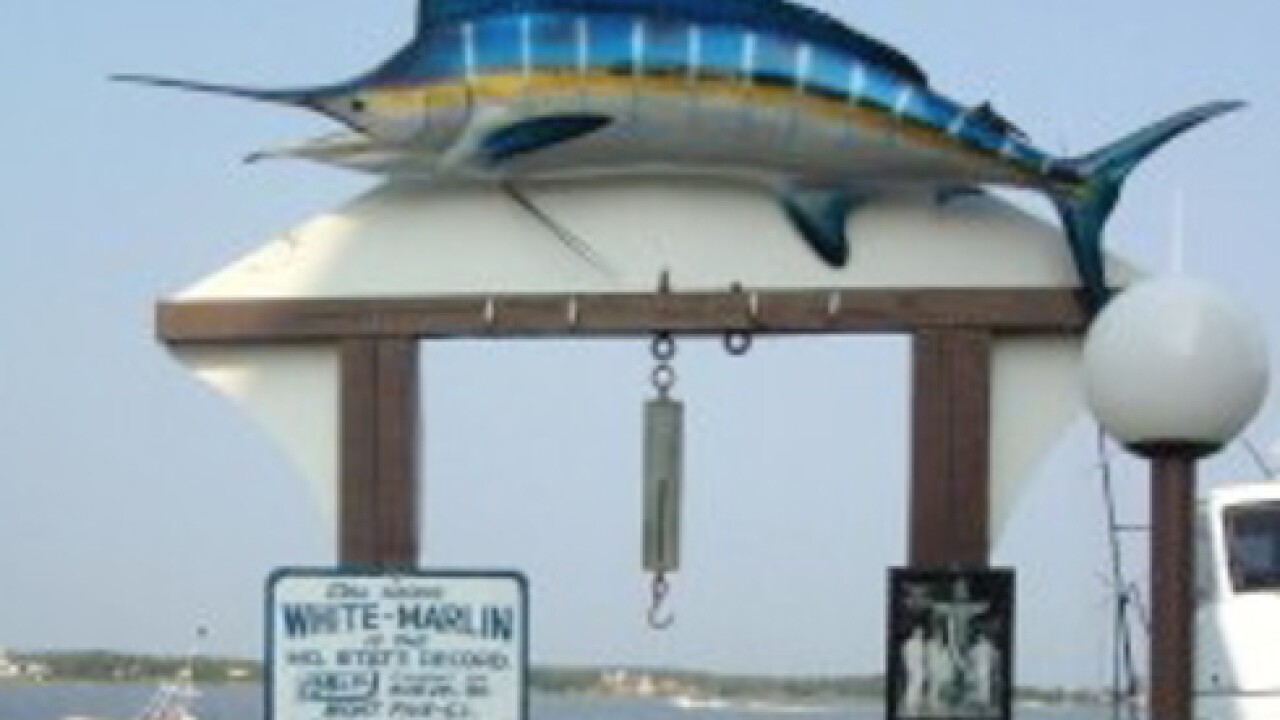 OCEAN CITY, Md. — While the COVID-19 pandemic has caused the cancellation of most major events, the 47th Annual White Marlin Open in Ocean City won't be one of them.

Not even the expected Tuesday arrival of Hurricane Isaias will get in the way.

In fact the tournament is being extended two days, meaning boats can compete any three days between now and August 9.

So far 433 have registered, including some of last year's million dollar winners, the "Fish Whistle" out of Indian River, Delaware and "Backlash" from Virginia Beach.

This year a combined record of $6.7 million will be up for grabs.

In the past, anglers have caught everything from marlin and tuna to shark and dolphin.

Many celebrities have taken part in the famous event, including Michael Jordan and chef Emeril Lagasse

The only thing COVID-19 will affect this year, is fishing fans won't be able to attend the weigh-ins at Harbour Island.

Instead a live stream will air at the 3rd Street Bayside Ballpark, aka "Marlin Village."