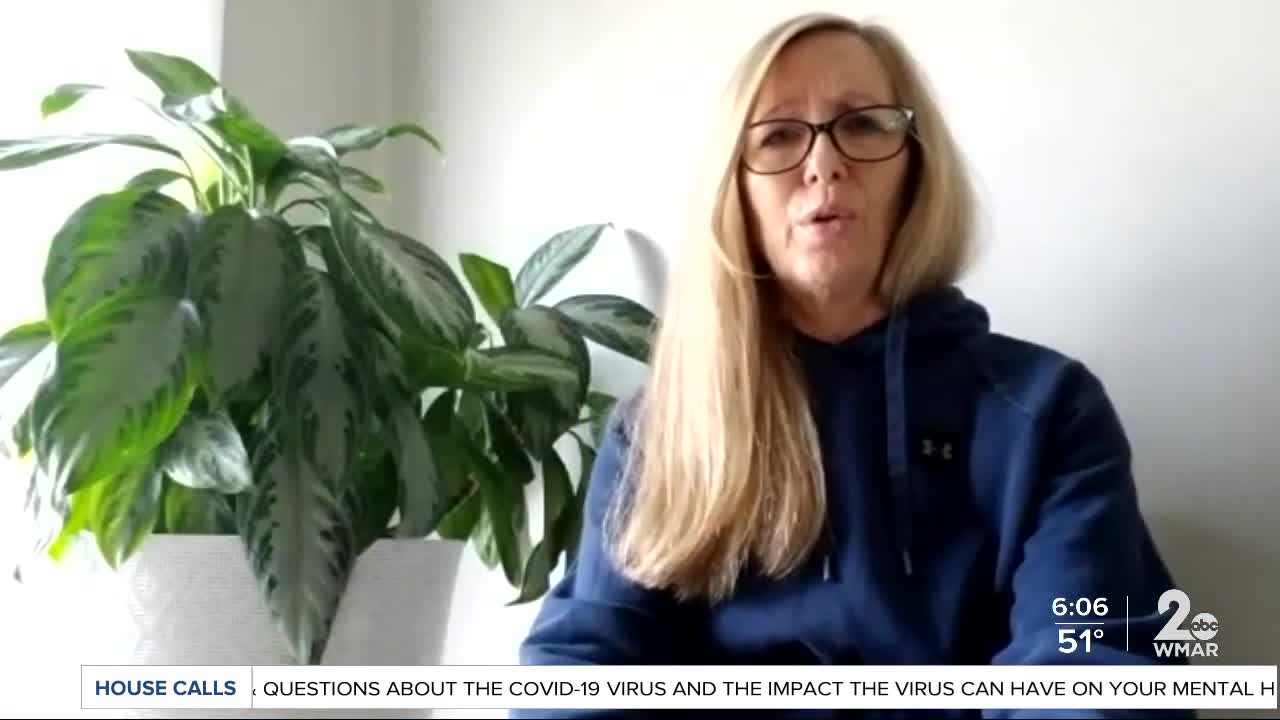 Families and criminal justice advocates concerned about the number of confirmed cases of COVID-19 at Maryland correctional facilities, express frustration the release of eligible prisoners is not happening as fast as they hoped. 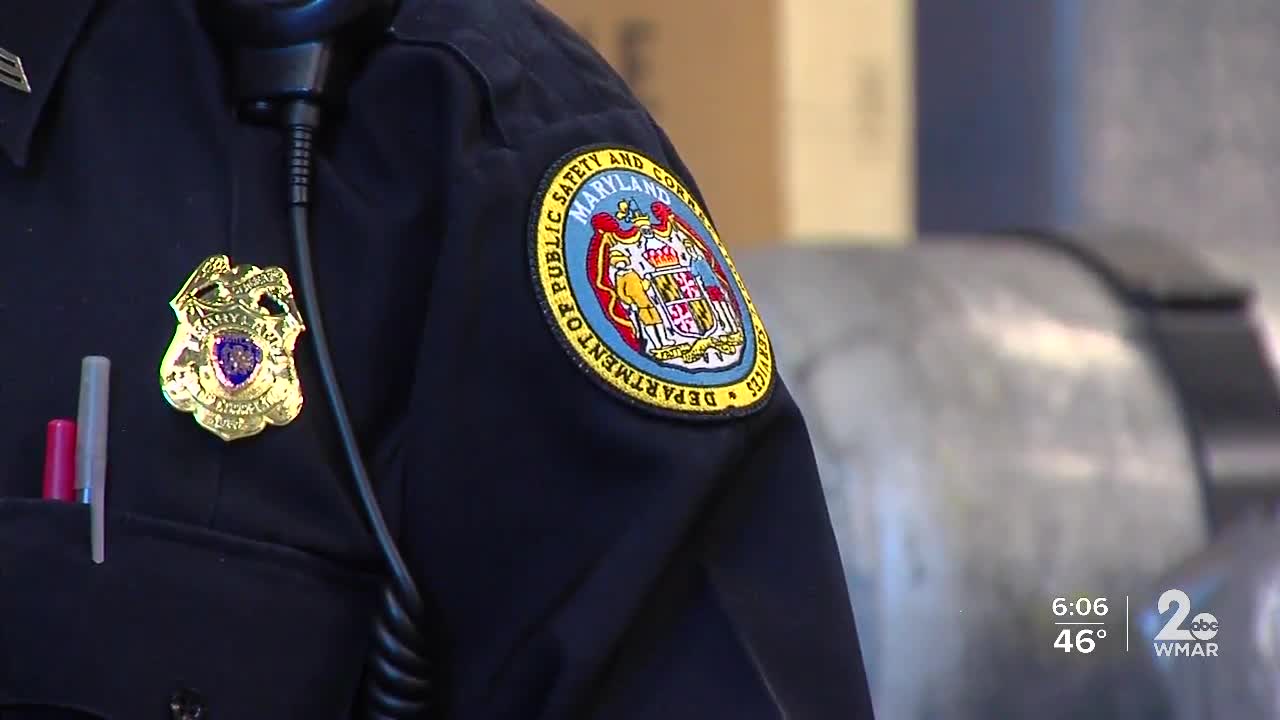 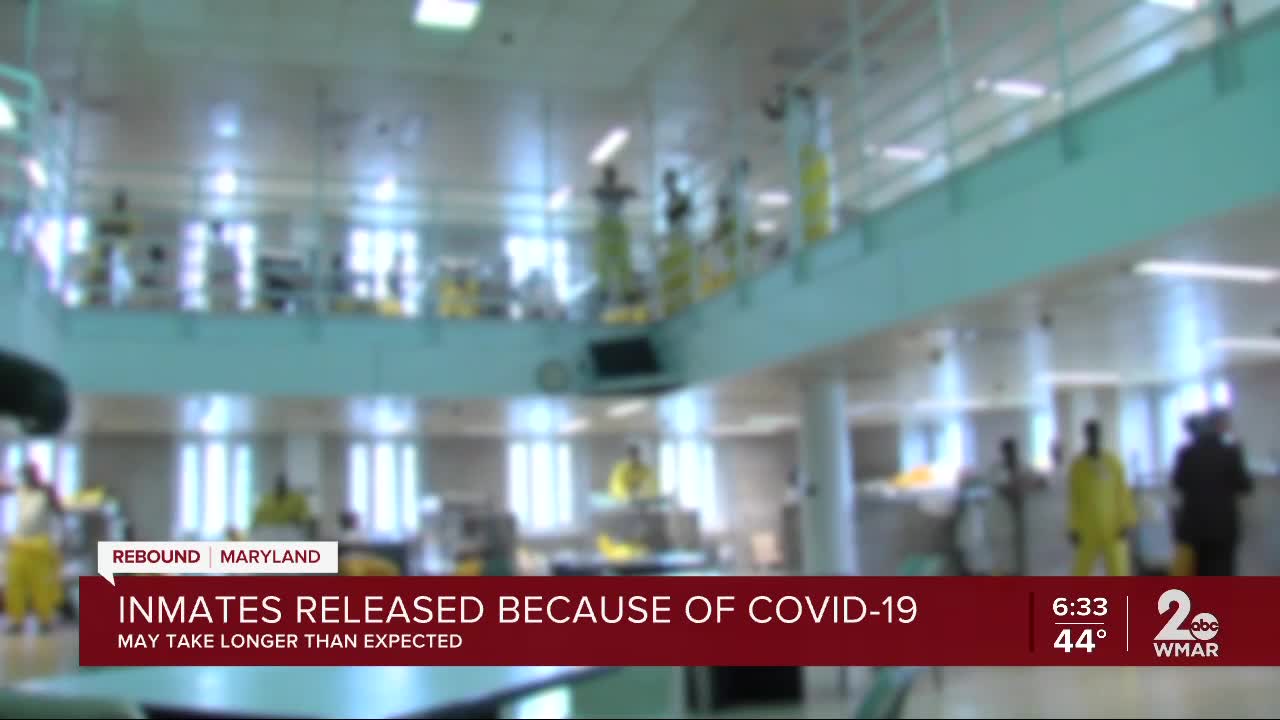 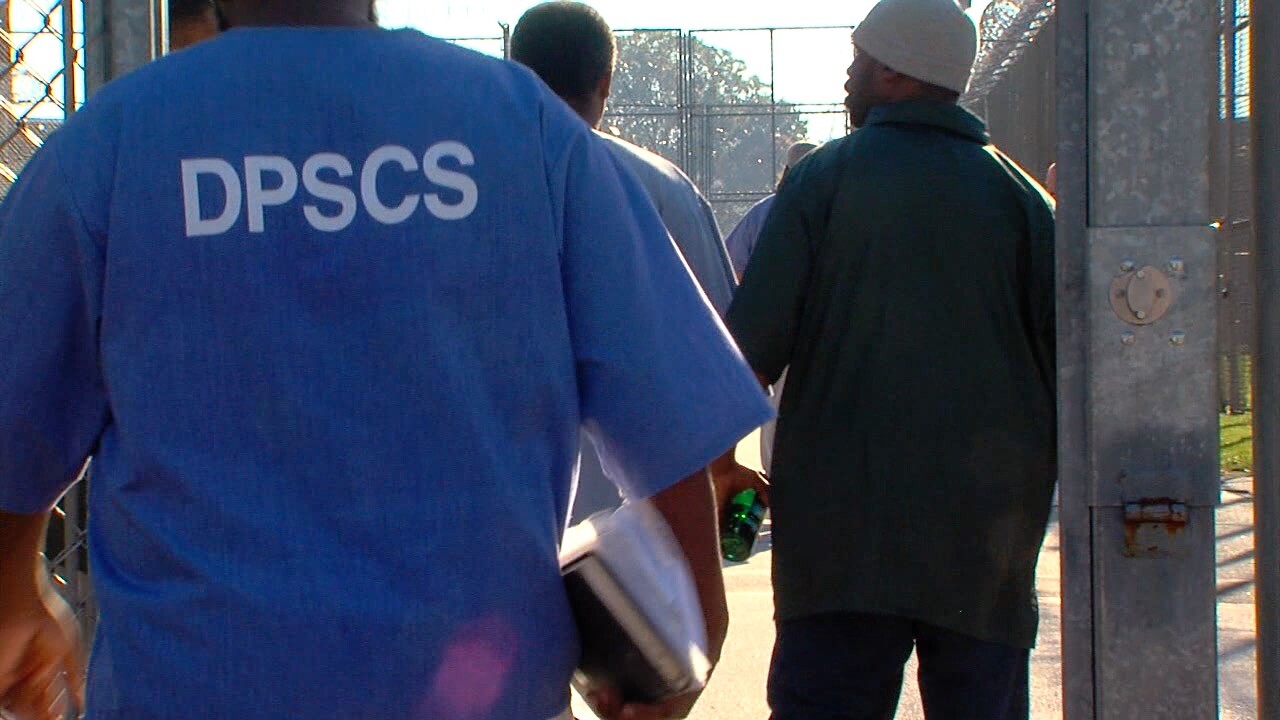 BALTIMORE — Secured gates and barbed wire are not enough to stop the coronavirus from making its way inside Maryland prison walls.

And now hundreds of people incarcerated at Maryland state correctional facilities are eligible for an early release as a precaution to slow the spread of the coronavirus in prison..

As of April, 23, the Department of Public Safety and Correctional Services reports: 127 officers, 45 inmates, and 8 staff members have tested positive for COVID-19. One inmate in his 60s with underlying health issues has died from the virus.

It has Debi Whitcomb worried about what precautions are being taken to keep her son safe behind bars. She declined to name him in an effort to protect his identity.

“Up until two days ago, he didn't have a mask. And he does not have cleaning supplies. He has not had cleaning supplies for several months. They’re not able to stay six feet apart,” Whitcomb said.

It has Debi Whitcomb worried about what precautions are being taken to keep her son safe behind bars. She declined to name him in an effort to protect his identity.

Governor Larry Hogan changed his stance on releasing inmates and recently signed an executive order to free certain people from prison but some criminal justice advocates believe it's not happening as fast as some hoped.

Out For Justice executive director Nicole Hanson-Mundell said "we are seeing people come out sporadically, right, but not in the massive numbers that they should be coming out.”

Governor Larry Hogan changed his stance on releasing inmates and recently signed an executive order to free certain people from prison but some criminal justice advocates believe it's not happening as fast as some hoped.

With a total prison population around 19,000 inmates, state correctional officials released more than 2,000 people from Maryland jails and prisons during the last five weeks of the coronavirus outbreak, even before the governor's order on April 18th.

Those who are eligible to get out of prison early, are inmates who were already scheduled for release within the next four months or inmates convicted of non-violent crimes age 60 and up.

“In our jails and prisons, case managers aren't working and those are the people who help facilitate the release of our loved ones,” Hanson-Mundell said.

“They're difficult to get a hold off. I've never spoke to the chief of security yet I leave messages, and the case manager...the staff is very limited in there now,” Whitcomb said.

WMAR-2 News asked the Maryland Department of Public Safety and Correctional Services for an interview about the release process, but were told they are not able to accommodate interviews about the issue at this time.

Meanwhile, Whitcomb said her son is already eligible for an early release in April because of good behavior, yet he's still sitting in prison.

“He's acquired a lot of good days, and so he would have to write in order to get out sooner. He had wrote in April, and she said it was too soon, and said he had to write back in May,” Whitcomb said.

Prisoners eligible for release would be placed on home detention or supervised on pretrial release. meanwhile, part of the solution may be part of the problem leading to any potential disappointment in delays.

“What I'm hearing on many of these calls, pre-trial is trying but as people begin to be approved, the courts and pre-trial are going to be inundated with names of people who have to be approved to go home,” Hanson-Mundell said.

For those still waiting for an early taste of freedom, there are questions about the existing quality of healthcare in prison.

Whitcomb's son has asthma and said it can take days for him to see a doctor.

“My concern is, if he would contract COVID-19, he would be sick for days, before he gets to go to the doctor. If it gets in his lungs, it could be fatal,” Whitcomb said.

“Who are the doctors on call? Who are the nurses on call? Do they have the credentials to deal with such a pandemic? How many certified nursing assistants are available to do temperature checks,” Hanson-Mundell questioned.

Whitcomb has already lost one son...killed in a car crash after he had just turned 21.

“My heart was so broken that now I'm so scared to lose him to this virus, because he does have asthma really bad. So, I'm just so worried. Just so, so worried,” Whitcomb said.