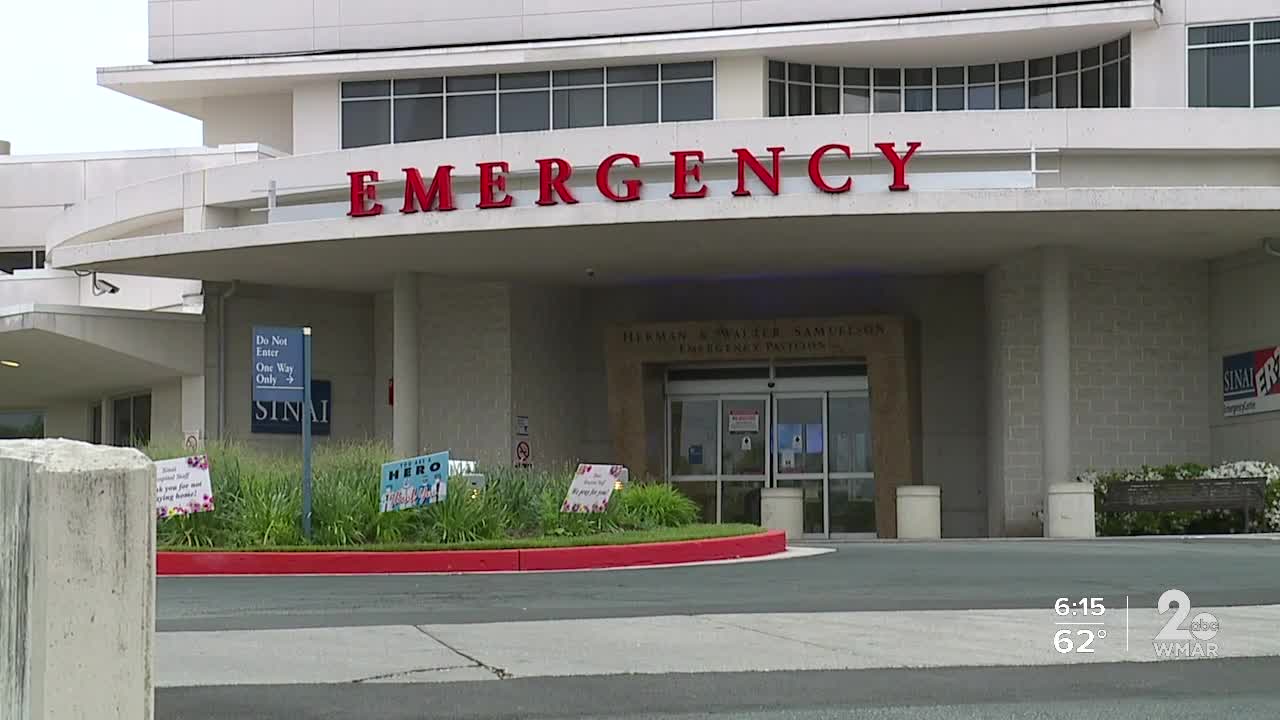 Hospital administrators, doctors, and nurses are ramping up efforts to start performing elective surgeries again since the Coronavirus outbreak began. 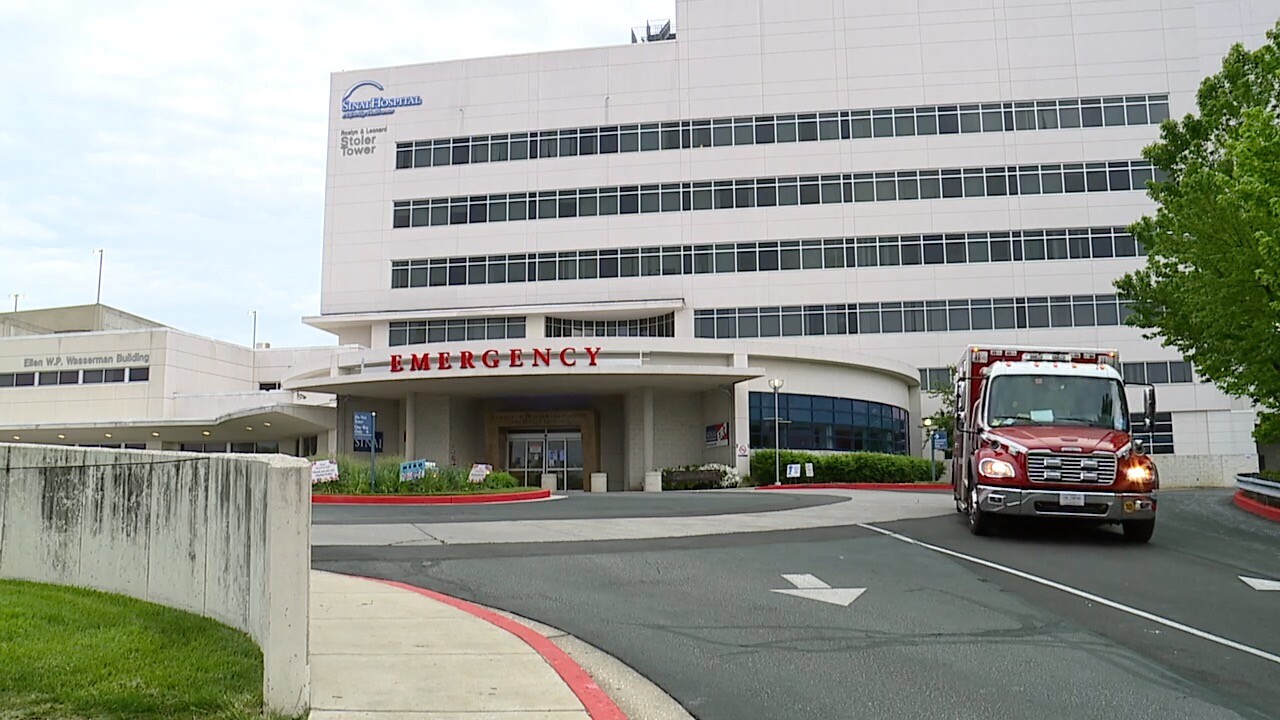 Many healthcare workers have been overwhelmed by the pandemic while other medical procedures were put on hold.

Doctors are starting to perform elective surgeries again but it doesn't mean everything is back to normal inside hospitals.

Lifebridge Health chief clinical officer Dr. Matthew Poffenroth explains hospitals are not operating at 100 percent as of yet.

“We're gradually going towards that direction but we're not there yet, and so we obviously wouldn't prioritize a very, purely elective procedure over something that was more urgent,” Poffenroth said.

“We still have to be mindful of supplies of ppe, and medications and even just or staffing, we ended up redeploying a lot of our or staff, our nurses, and techs to the ICU’s,” Poffenroth said.

For about two months, most hospital procedures were limited to urgent or emergency care during the state of emergency.

“Some of that work was still being done, and that's sort of semi urgent, meaning, that if you put it off you could potentially have a bad outcome, now it's really open up to everything, even cosmetic plastic surgery for example, which is purely elective,” Poffenroth said.

“A lot of the elective procedures that we do, classic things like joint replacements or total hip replacements and total knee replacements, ultimately that's a quality of life decision for patients, why they're having surgery, so if they determine that, you know what, the discomfort of walking on an arthritic knee is worth putting up with opposed to the risk of getting COVID, then they'll delay the surgery,” Poffenroth said.

Patients ready to reschedule should expect to be tested for COVID-19 as they're re-examined for surgery.

“And because there's a risk, if you get tested today, and you find out you're negative and your surgery is two weeks down the road, there's always the risk you could get it between now and then,” Poffenroth said. .

"So, we're trying to do that testing within five days or so before the procedure, and then asking them to stay at home. If they end up testing positive when they're asymptomatic, then we give them the appropriate advice as far as quarantining, and then we will delay the procedure,” Poffenroth added.

Delays brought on by the pandemic could lead to an initial surge of patients anxious to finally have the elective surgery they've been waiting for, but Poffenroth says doctors also could see another drop as they catch up.

“There's going to be this initial surge, as you will, of these elective cases, patients that are willing to come in they've been waiting to have the procedure done, so there's that backlog there. Then there's actually going to be a lull, because ordinarily your patients are seeing their primary care physician on a regular basis, complaining of their knee pain, getting referred to their orthopedic surgeon, getting the x-ray, being diagnosed with the arthritis, going through that whole process,” Poffenroth said.

“Its a several month long process sometimes before you end up actually having the procedure that's scheduled. Well, if you're not seeing your primary care physician, to talk to them about your pain, or your lump or whatever, that whole process has to start again, right, and so it's not just seeing the surgeon, it's everything that happens before that,” Poffenroth added.

As a precaution before anyone enters the hospital, all employees, patients, and providers will have to be screened and wear a mask.