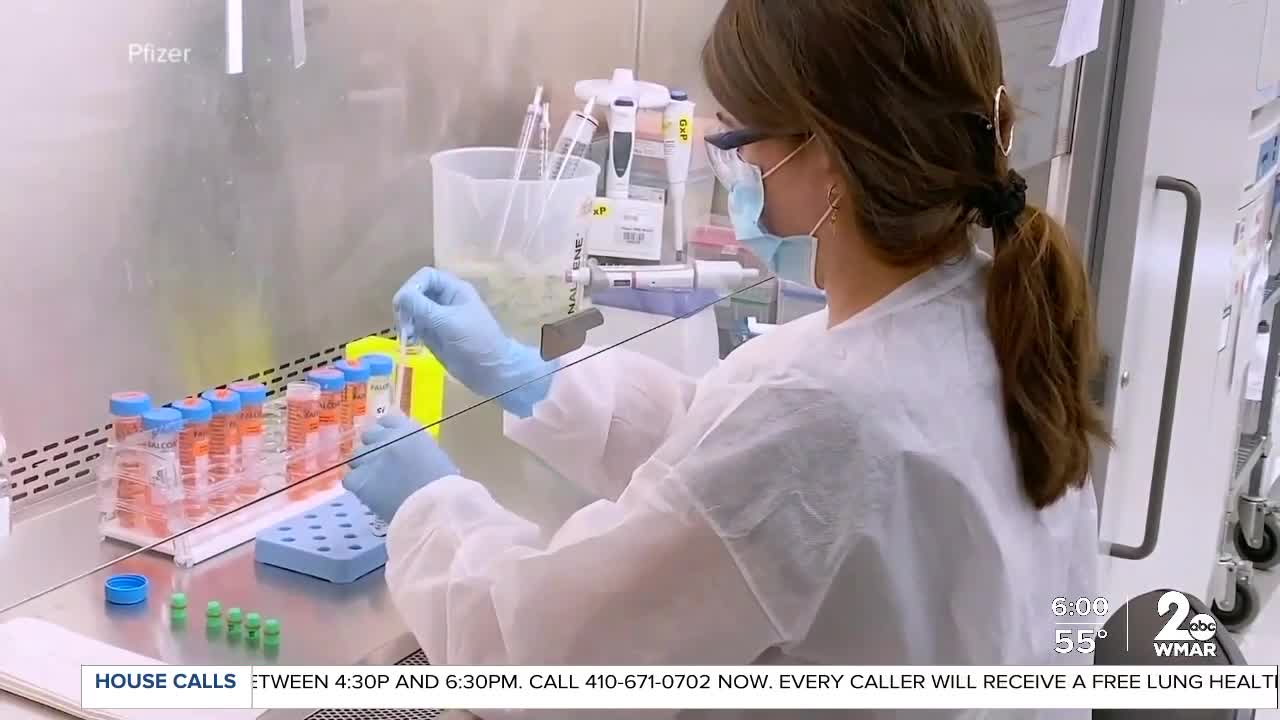 As COVID-19 cases rise across the state, there is some good news... big news actually. Today, an announcement that the second experimental vaccine is proving very successful. 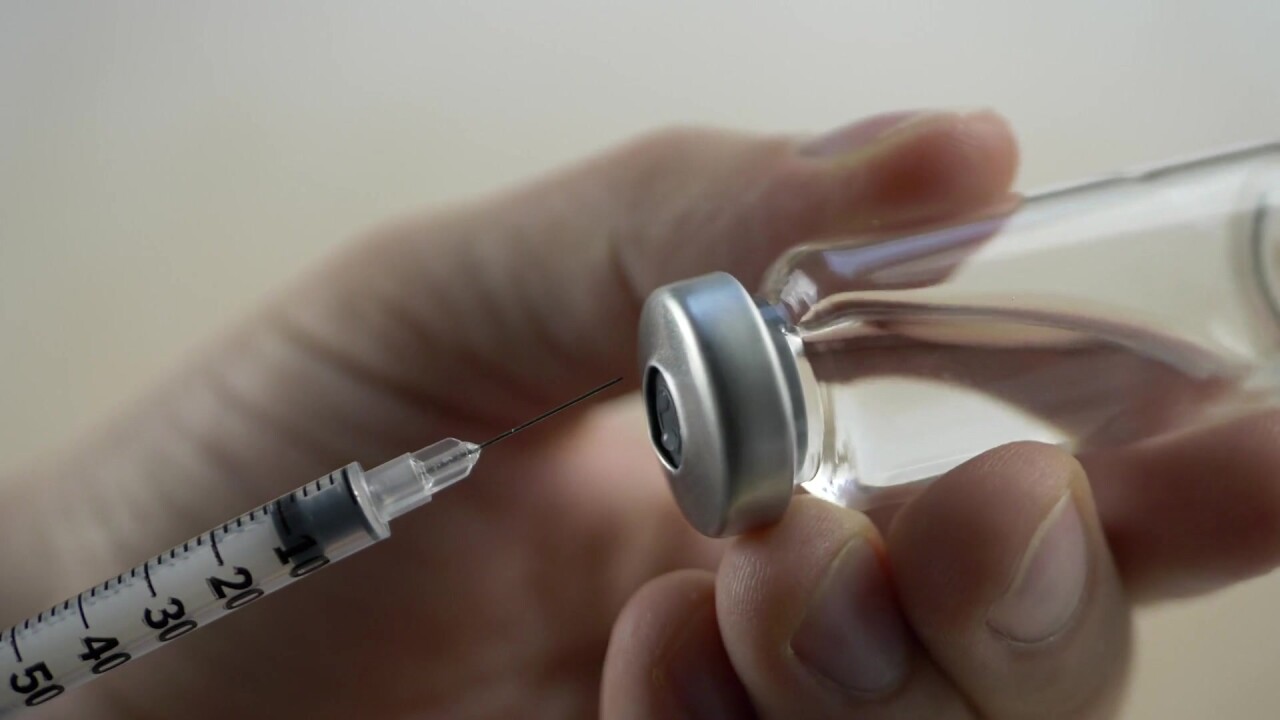 BALTIMORE (WMAR) — As COVID-19 cases rise across the state, there is some good news... big news actually. Today, an announcement that the second experimental vaccine is proving very successful.

Moderna’s president said this should give us all hope that a vaccine is gong to be able to stop this pandemic, but it won’t be Moderna alone. It’s going to require many vaccines to meet the global demand.

"This is really really exciting from a scientific standpoint but it doesn’t change anything from a public health standpoint," said Christopher Thompson, an associate professor of biology at Loyola University Maryland.

Thompson said the news is very promising, but they aren’t ready just yet. He said the companies still need to collect more data to get to a statistically significant amount, and there are still some questions.

"We don’t know how long the vaccine protection lasts. We don’t know if it’s been effective and safe for the elderly and we don’t know anything about kids," said Thompson.

Still he’s hopeful, like many, that they will be successful.

"If everything goes perfectly for both these vaccines, front line workers might start to get it by the beginning of the year. But for you and I, we’re probably not going to get it until March or later spring, early summer," said Thompson.

He said that’s still much faster than most vaccines because these are different. It’s not injecting the virus, but instead the vaccine contains a piece of genetic code that trains the immune system to recognize the virus. Both vaccines require two shots, given several weeks apart.

"It’s a much better way of getting immunity to come up and what’s really great about it is that it can be manufactured incredibly quickly," said Thompson.

Until then, he said we can control this pandemic by continuing social distancing measures: washing your hands, wearing a mask and staying 6 feet apart.

"We can’t wait for the vaccine to do those things but this does provide some hope that maybe in the next year, things will return to some semblance of normalcy," said Thompson.

Once the vaccines get FDA approval for emergency use, there’s still manufacturing and distributing. Pfizer's must be kept at ultra-cold temperatures and Moderna’s also has to start off frozen.