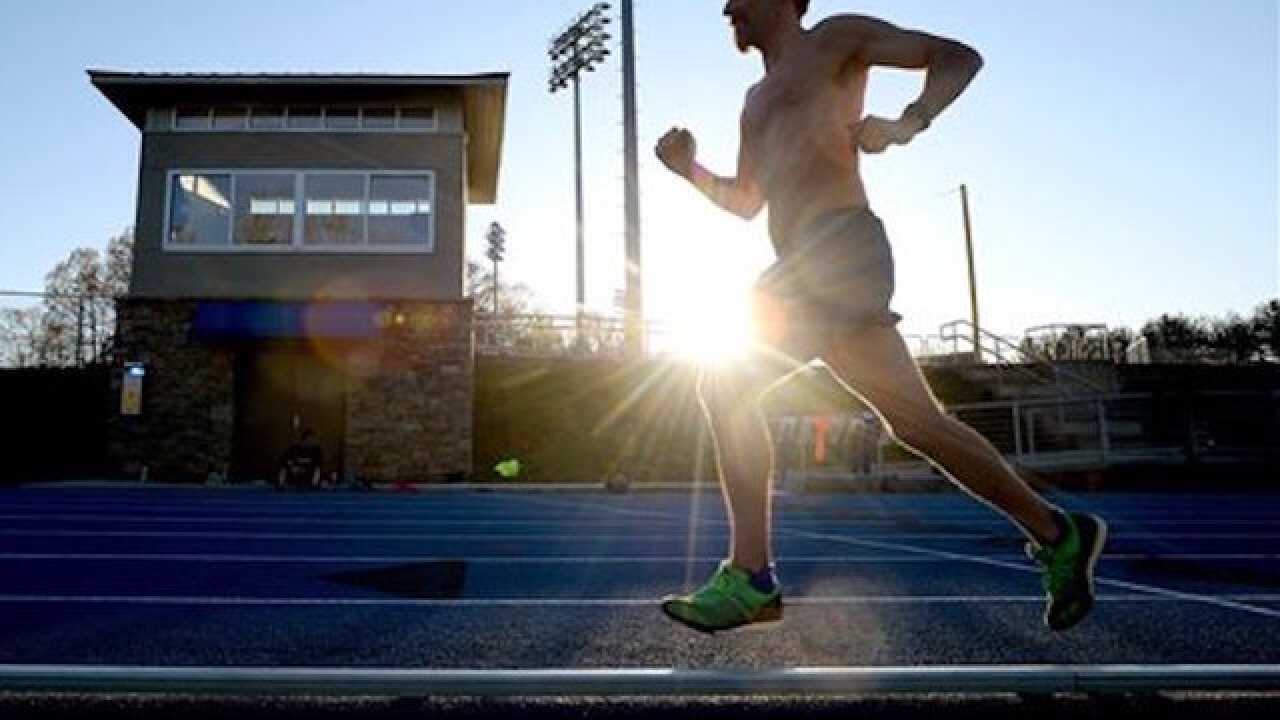 “We’ve overcome many huge challenges in our 20-year history, including 9/11 and the Boston Marathon bombings, and we always hosted Maryland’s greatest day for running every October. We’ve delayed this decision in order to pursue every possible alternative, but at the end of the process we concluded the smartest and safest decision is to conduct this year’s festival virtually," said Lee Corrigan, the event’s founder and executive race director.

Originally scheduled for October 17, officials say the race would have attracted an estimated 20,000 runners.

For the first time ever, the marathon was going to start inside Camden Yards

So now, organizers say the 20th anniversary celebration will instead be held off until next year.

Registered runners can choose to either complete the event virtually on their own course and receive a medal and race shirt, or opt for a raincheck to compete in the 2021 race.

In order for runners of all abilities to participate, the event includes a marathon, half marathon, four-person team relay, and 5K.

Every virtual participant will receive a commemorative medal with a new “Stronger Together” theme.