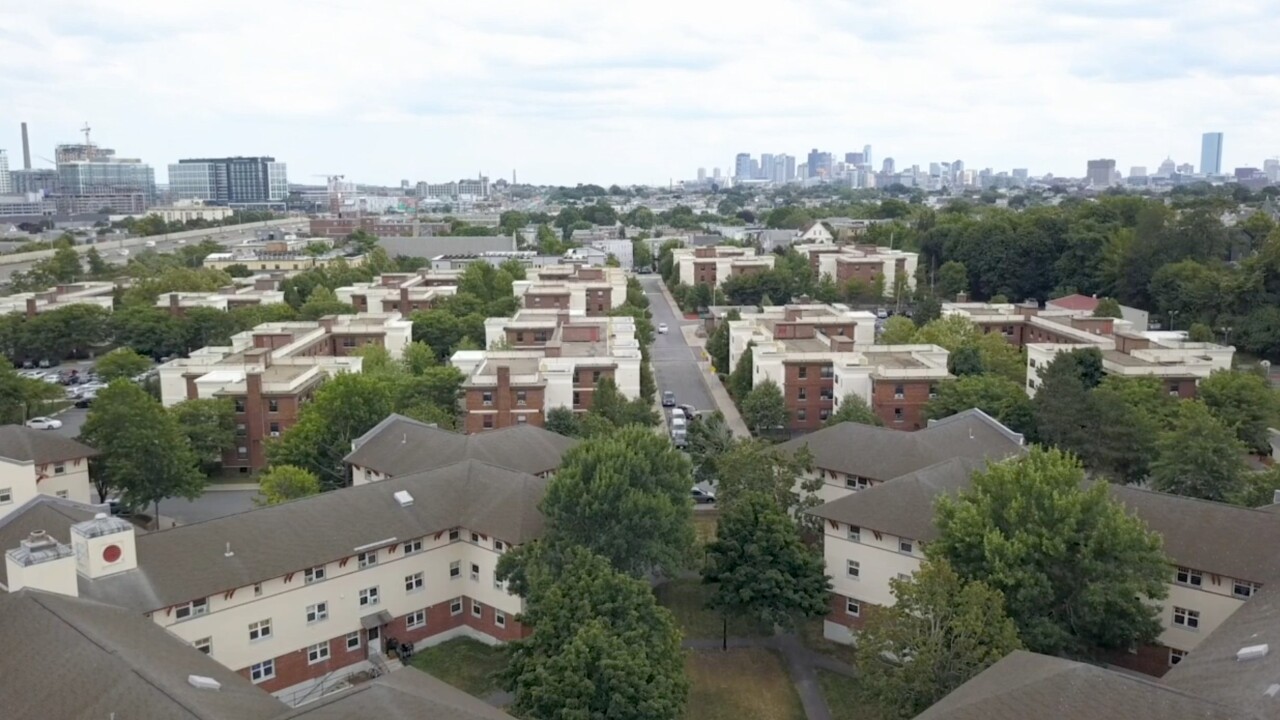 NEWTON, Mass. – As eviction moratoriums end across the country, homeowners and renters are facing a crisis. Many are on the verge of homelessness as cities and towns scramble to distribute what little federal emergency funds they have left.

Amanda Berman is the Director of Housing and Community Development in Newton, Massachusetts, a wealthy suburb near Boston. But even some of the nation's wealthiest cities are realizing their residents are not immune from economic impact of the pandemic.

“This was there all along. We’ve been having a housing crisis forever. This is exposing how deep the cracks are,” Berman said.

With help from the CARES Act, Newton was able to secure $2 million in emergency housing funds. To spread the money out as best they could, the city decided to assist people in low-income housing with 70% of their rent. At least 170 families have been helped in the last two months.

“You fight and fight to get ahead and something like this throws you back really far,” Berman added.

“The real estate industry will go through massive changes here in the next few months,” said Jeff Larabee, who has an apartment complex he rents out.

He's had some tenants simply move out because they’ve lost their jobs and can’t pay rent, which has left him concerned about making mortgage payments.

“I think there’s going to be a lot more homelessness, I don’t know how we're going to make all the mortgage payments,” he added.