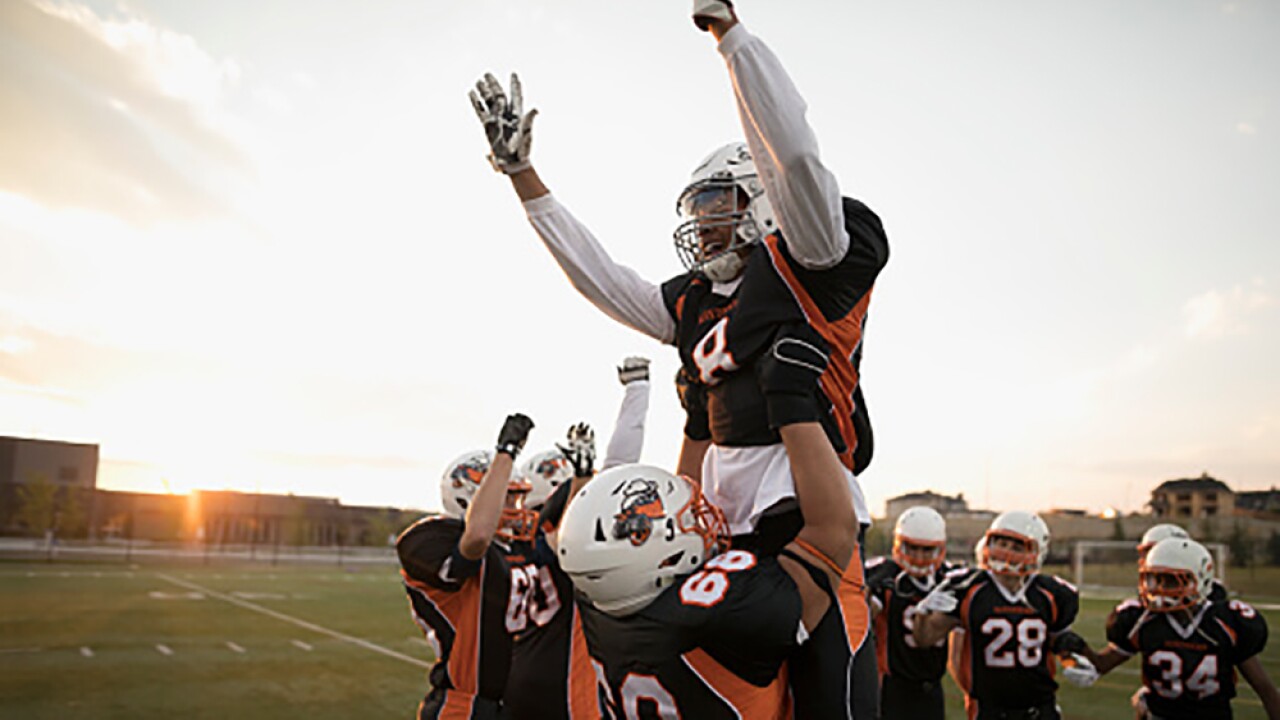 BALTIMORE — More than 600 local youth athletes will get new gear for their upcoming football seasons thanks to the Baltimore Ravens and Under Armour.

The Ravens Foundation, Inc., the teams charitable organization, announced that 69 youth football teams and eight nonprofits were awarded grants in the organization’s ninth year of such charitable giving. The programs can be found in five counties – Anne Arundel County, Baltimore County, Caroline County, Frederick County, and Harford County – and Baltimore City. Each team or group that received grants can use the funds to purchase Under Armor jerseys, field equipment, and emergency response accessories. All players on selected teams are also invited to “Youth Football Day” during Ravens Training Camp, where they can watch the team practice and pick up their new gear from the team’s Under Armor Performance Center.

Also, working with the NFL Foundation and USA Football, the Ravens awarded 15 more equipment grants to Baltimore-area youth and school-based sports programs, which each recipient getting $1,000 worth of equipment.

The recipients of the 2019 Ravens Youth Football Grant are: