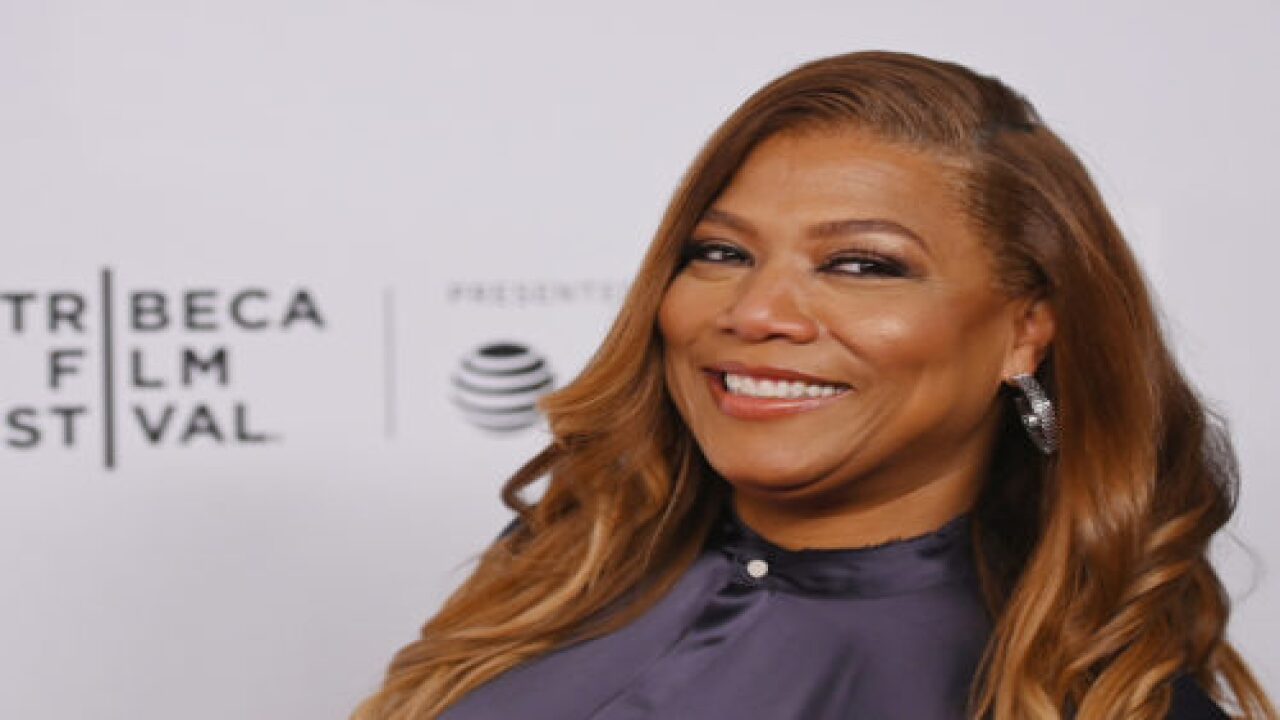 On the night of Nov. 5, “The Little Mermaid Live!” premiered on ABC, and there was one moment that the poor unfortunate souls who missed it are going to want to catch up on ASAP.

The star-studded cast included Queen Latifah in the role of Ursula the sea witch. She performed a rousing rendition of the character’s signature song from the 1989 animated Disney movie, “Poor Unfortunate Souls,” and it was absolutely amazing.

The multi-talented singer and actor donned a black leather dress, complete with purple tentacles, and wore Ursula’s iconic white hairdo, to execute the role. Her performance is fun, powerful, a little bit spooky and highly entertaining, just like the original! Check it out in YouTube clip below from ABC:

Wow! That is one evil sea witch I would definitely not want to mess with!

In her review for CNN, Sandra Gonzalez said the performance left “little question about who proved themselves to be the queen of the sea and the stage.” The Hollywood Reporter called Latifah’s performance of “Poor Unfortunate Souls” the “best part of the evening.”

On Twitter, @Lionessa_94 said Latifah “killed it” and suggested she be considered for the role of Ursula live-action movie version of “The Little Mermaid,” which is currently in production and does not yet have a release date:

QUEEN LATIFAH JUST KILLED IT AS URSULA! We need her for the live action!!!!!! #TheLittleMermaidLive #QueenLatifah pic.twitter.com/VMF4yzwgWs

@chelseaworld1 got excited every time the show teased that there was more Queen Latifah to come:

When you see the little thing at the bottom announcing more Queen Latifah as Ursula #TheLittleMermaidLive pic.twitter.com/3Yi2nLI5SV

@BlackGirlNerds is confident that no one but Latifah could pull off the role:

First of all, Ursula is snatched! I cannot think of anyone else that could possibly pull off this role. Queen Latifah did that! ðð½ðð½ðð½#TheLittleMermaidLive pic.twitter.com/htw56ocwLE

What did you think of “The Little Mermaid Live!”?