Proposed law would include unborn children in manslaughter charges 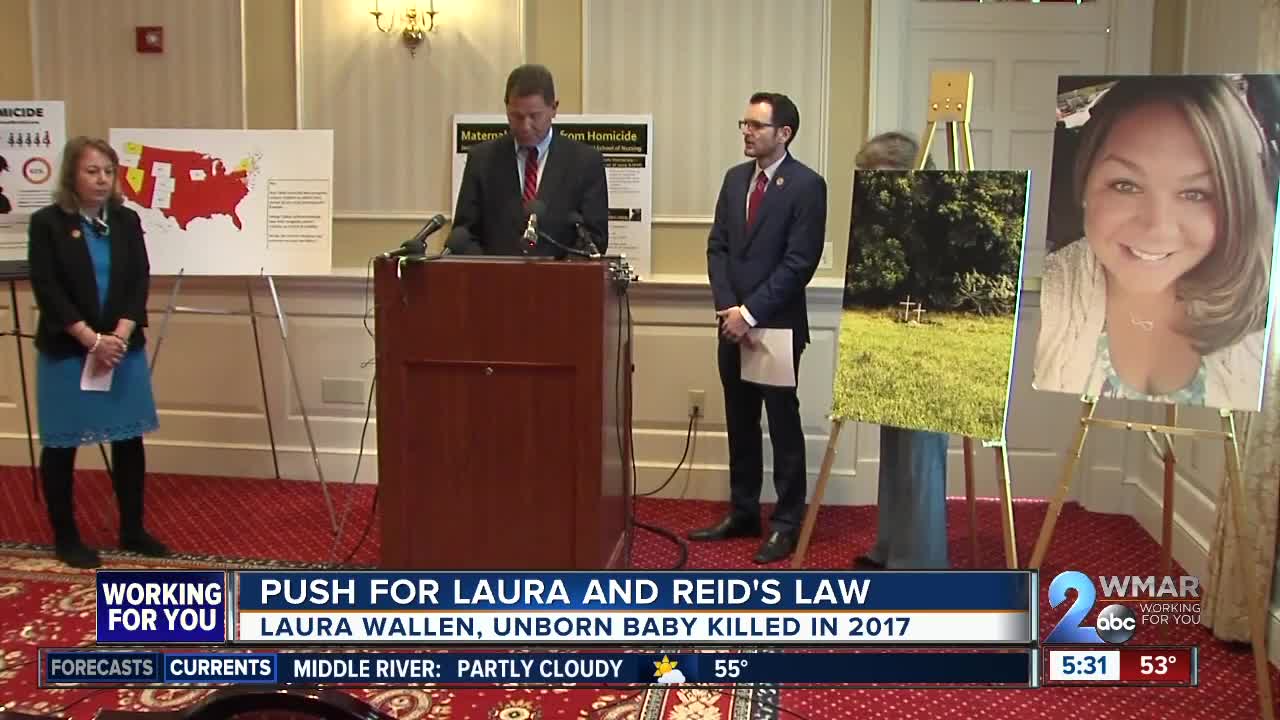 A law that would change the prosecution of manslaughter to include unborn children is being proposed in Maryland. 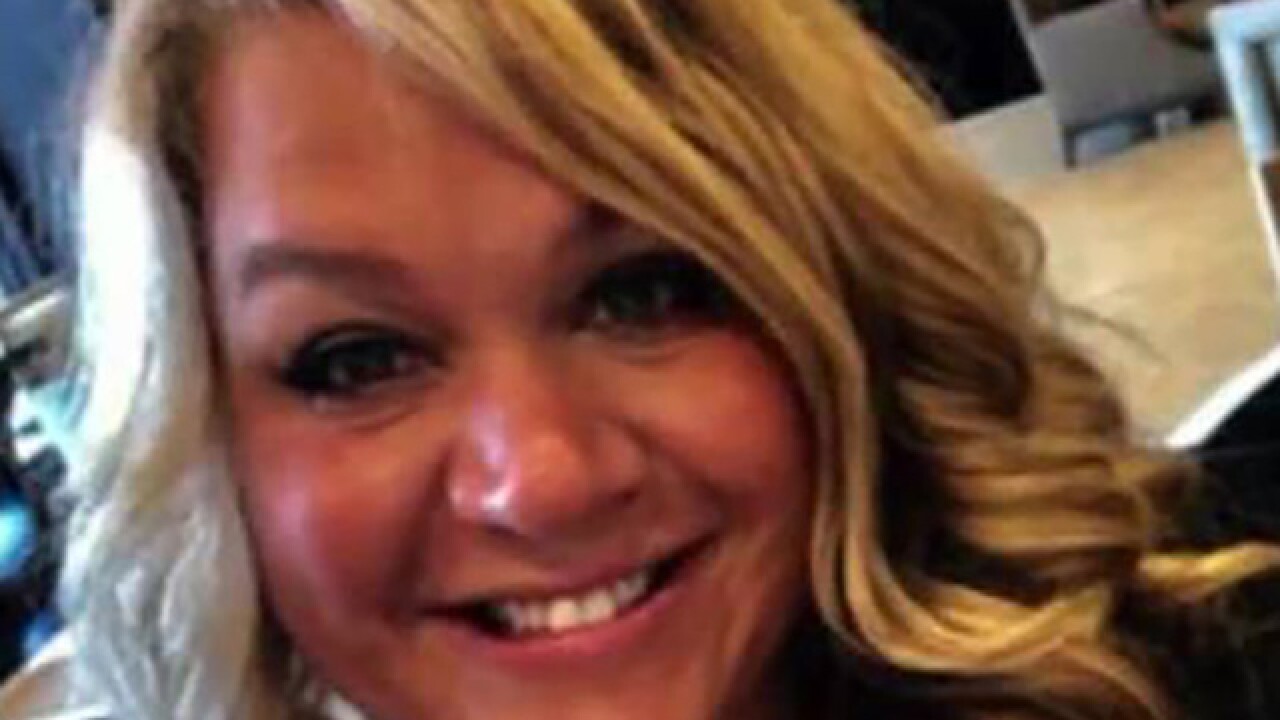 ANNAPOLIS, Md. — A law that would change the prosecution of manslaughter to include unborn children is being proposed in Maryland.

On Thursday, Senator Justin Ready (District 5) and Delegate Trent Kittleman (District 9A) held a press conference to discuss Laura & Reid's Law, named after a pregnant Howard County teacher and her unborn child who were killed.

Laura Wallen was four months pregnant with Reid when she was murdered in September of 2017. Her boyfriend, Tyler Tessier, was charged with her murder, but not with the murder of their son Reid because of Maryland's laws.

RELATED: When can someone be charged under Maryland's fetal homicide law?

Under current Maryland laws, you need to prove the defendant intended to kill or seriously injure the fetus, and that fetus would have to be viable had they been born. Attorneys say the younger the fetus is, the more difficult it is to prosecute those murders.

Tessier was never convicted with the murder because he committed suicide in his cell before his trial would be completed.

Ready and Kittleman's legislation would change the law so that manslaughter would include unborn children at any stage of development. They say the bill in no way infringes on woman's rights to terminate a pregnancy.

"The proposed law protects a women's right to choose to have a child and does not protect the intimate partner that chooses death for a pregnant women over life," said Laura's dad Mark Wallen.

The law would allow the state to charge someone with the death of an unborn child of 9 weeks old or more. The person must have knowledge the women is pregnant if a child is killed, so this would not effect someone who was in a car accident with a pregnant women and she lost the baby. Senator Reedy says some people confuse this law with pro-choice or pro-life issues.

"I am a pro-life person and I've been a pro-life legislator. I've tried my best to say 'Hey, this is very specific and very targeted, we're not playing games. This is very serious.' We want to protect people who have made the choice to be a mother and continue to have a child," explained Ready.

38 states already have a similar law in effect.