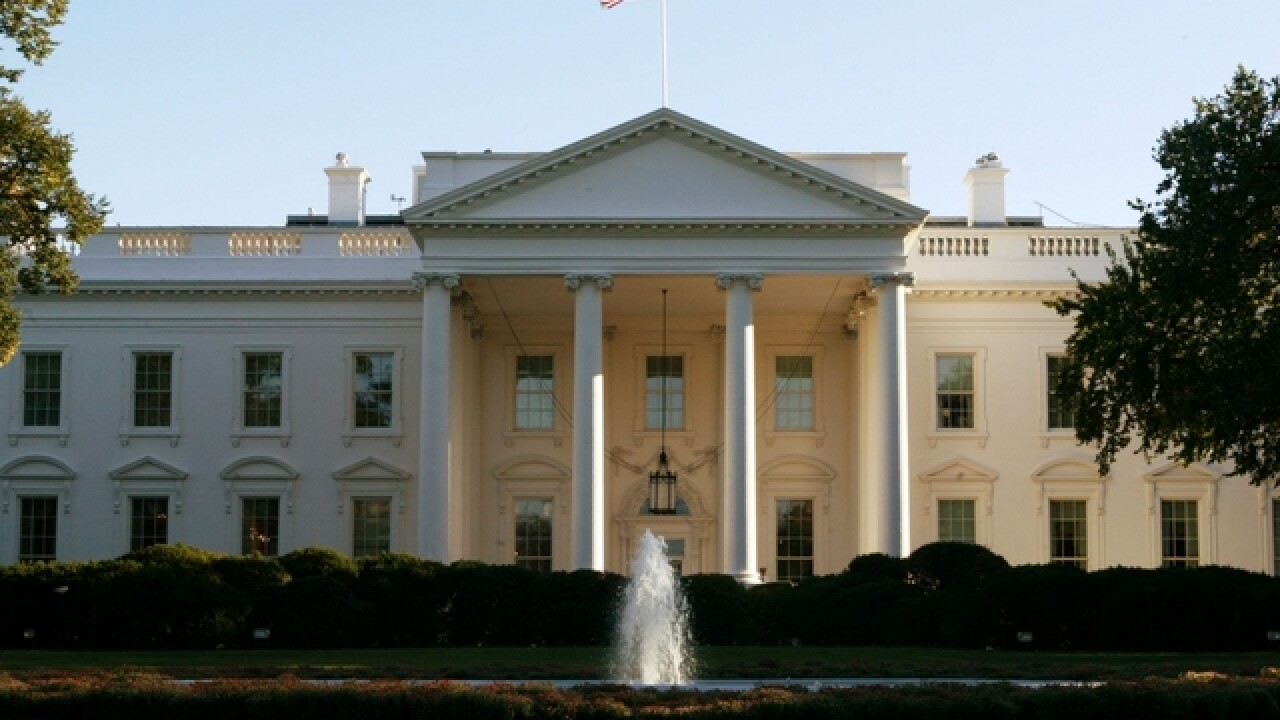 WASHINGTON, D.C. — President Donald Trump announced Wednesday that he will appoint a former First Lady of Maryland to a key position in his administration.

Kendel Ehrlich will be tapped as the new Deputy Director of the Office of National Drug Control Policy.

From 2003 to 2007, Ehrlich occupied the Governor's mansion in Annapolis with her husband, former Governor Robert Ehrlich.

She also attended and earned her Juris Doctor from the University of Baltimore.

Currently Ehrlich serves as the Associate Director of External Affairs at the White House Office of National Drug Control Policy, where she manages the public appearances and media engagements for ONDCP Director Jim Carroll and helps to coordinate drug policy efforts.

The President also on Wednesday nominated former White House Press Secretary Sean Spicer to be a member of the Board of Visitors to the United States Naval Academy for the remainder of a three-year term expiring December 30, 2021.