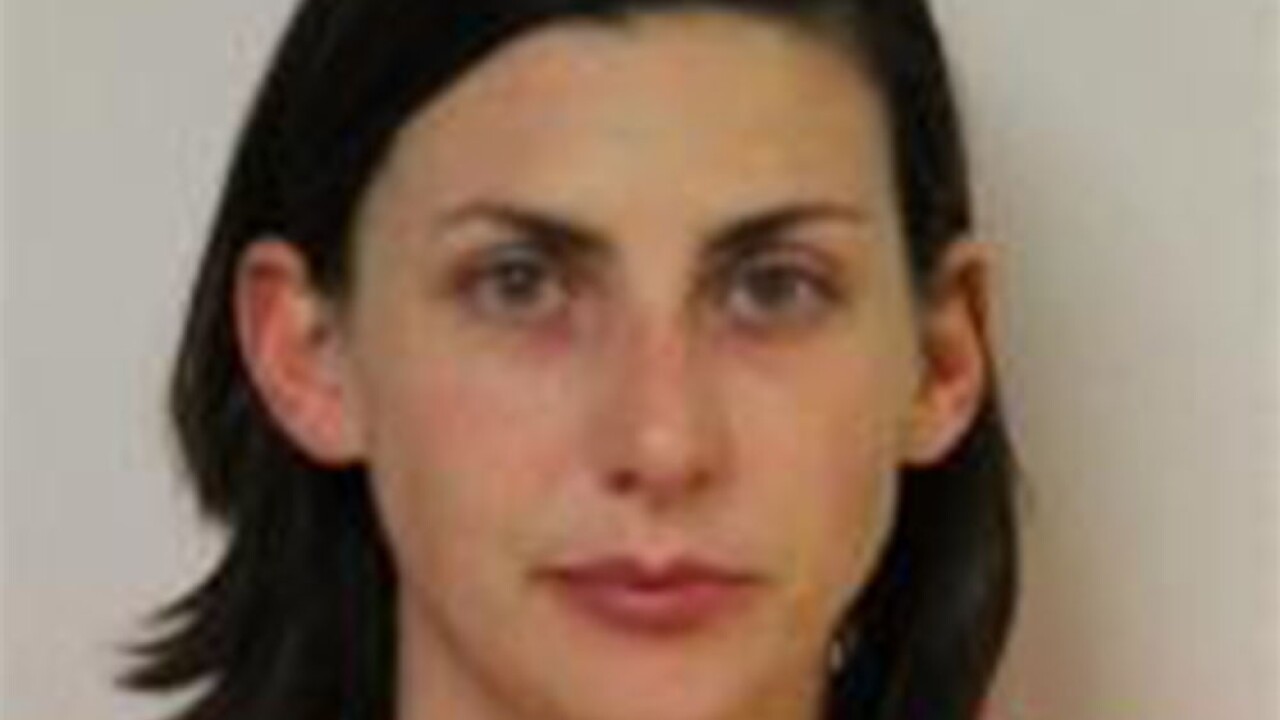 (WMAR) — Maryland State Police have arrested a Talbot County woman after they say she dropped an injured 18-month-old along the roadside.

According to police, an investigation on the incident revealed that 29-year-old Elizabeth Newman stood outside of her car when a nearby driver saw her throwing something into a field on MD Route 328 Thursday evening.

Investigators say a witness told them it looked like Newman had struck a deer during her stop. As the witness turned their vehicle around to help Newman they told police that she got back in her car and fled the scene. The witness walked over to where Newman was standing and found the injured 18-month-old.

Moments later, the witness contacted police to report the incident and was able to provide the description of Newman's vehicle.

Troopers in the area located Newman inside of her car with her one-year-old child nearby. Investigators believe the one-year-old was in the car when she left the 18-month-old on the side of the road.

Officials say the 18-month-old was later transported to the University of Maryland Shore Medical Center for treatment.