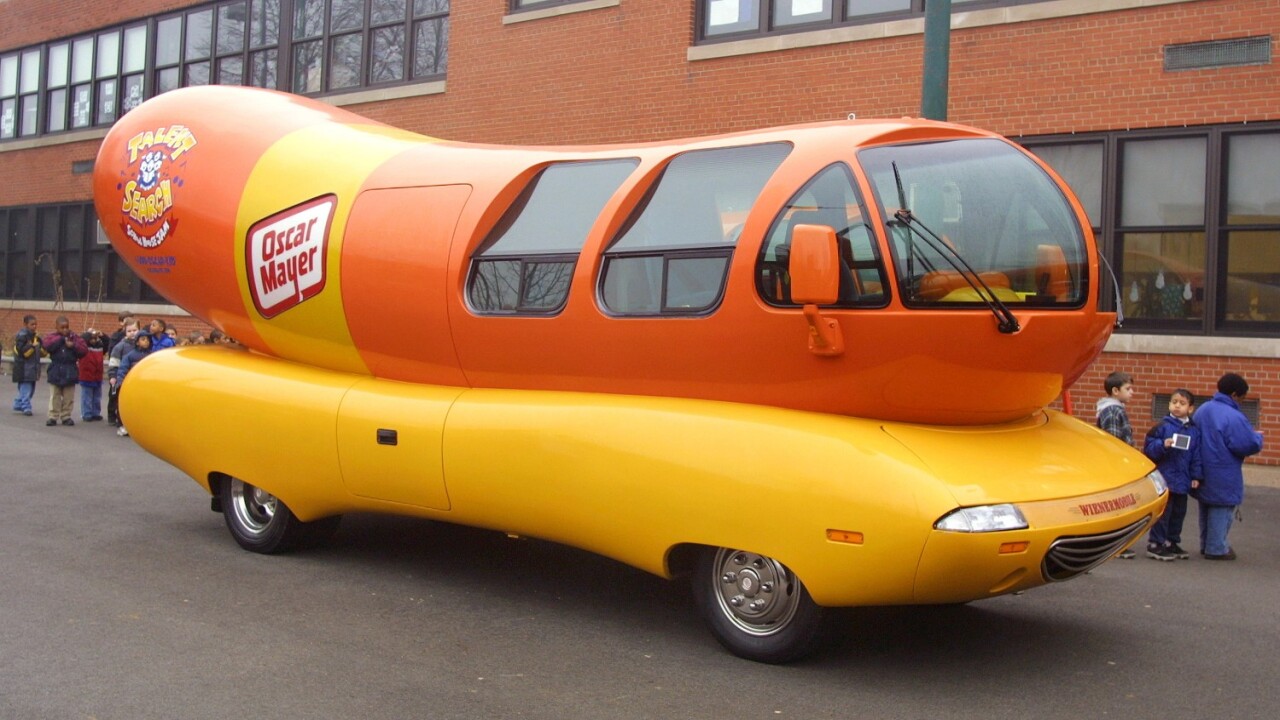 If you’re a soon-to-be college graduate and would rather spend the next year traveling the country than landing a desk job, Oscar Mayer has an opportunity you may not want to pass up.

Submissions are now open for the 2020 class of “Hotdoggers,” which, if you’re accepted, will put you behind the wheel of their one-of-a-kind 27-foot Wienermobile to travel and “meat” Oscar Mayer fans around the country. (Warning: There are even more hot dog puns ahead.)

As a Hotdogger, you’ll be employed as a paid, full-time employee of Oscar Mayer for one year. The gig also includes benefits (or bun-efits, as the company calls them). You’ll be representing the brand in radio and television appearances and at grocery stores, charity functions and other events.

There are 12 Hotdogger positions available. Applicants must have a bachelor’s degree, preferably in public relations, marketing, journalism or advertising, but the gig is open to other majors as well. You have until Jan. 31 to apply.

If you think you have what it takes (or if you “cut the mustard,” as Oscar Mayer says), email your resume to wmrequest@kraftheinzcompany.com or mail it the old-fashioned way to the following address:

The Wienermobile has gone through a lot of changes since its introduction in 1936. Yes, it is nearly 100 years old!

In fact, Oscar Mayer announced two new types of Wiener vehicles — a WienerDrone and a WienerCycle — just a few years ago to join the WienerMini, WienerRover and Wienermobile to round out the Wiener Fleet.

While there are now multiple mobile Oscar Mayer wieners, take a look at what the Wienermobile looked like when it first hit the road:

Do you have what it takes to be an Oscar Mayer Hotdogger?