Traffic deaths in Maryland down by 8.5 percent 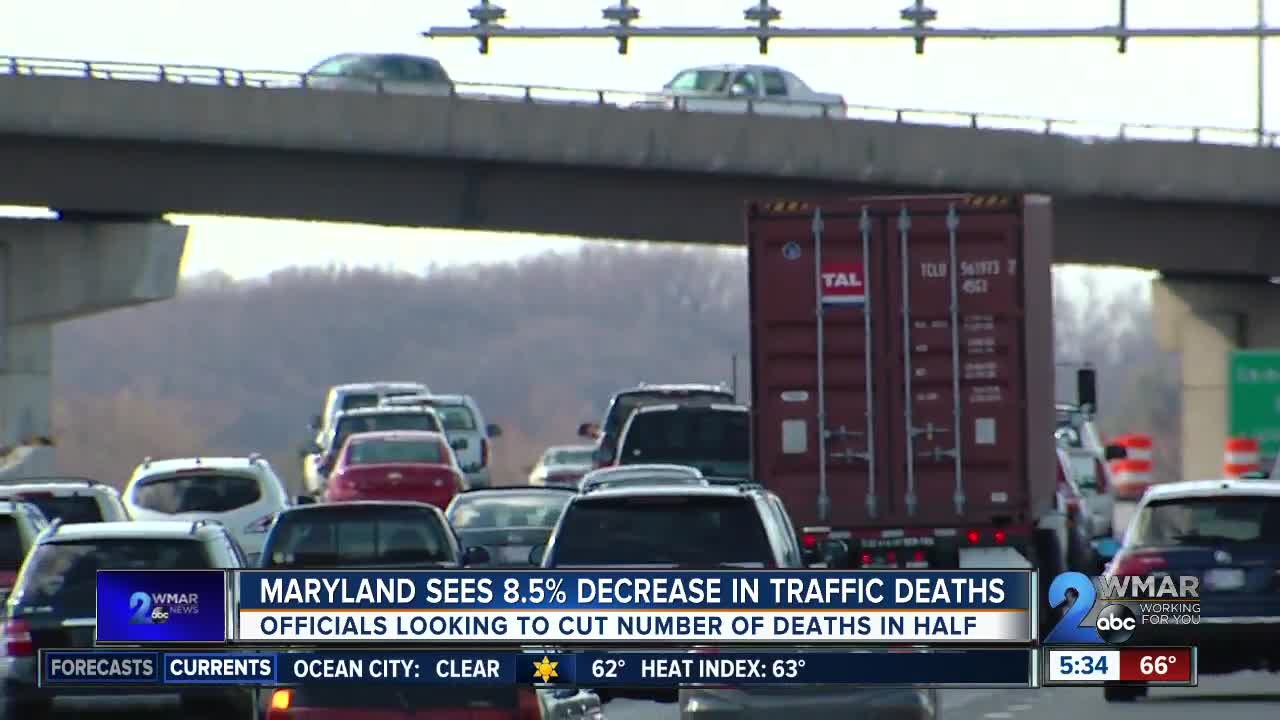 LINTHICUM HEIGHTS, Md — The number of traffic deaths in Maryland is decreasing. There were 511 people killed in vehicle crashes in 2018 compared to 558 in 2017. That is an 8.5 percent drop.

Officials say the state is headed in the right direction, but every death on the road is preventable.

Maryland's Highway Safety Summit highlighted many ways drivers can reduce and ultimately eliminate fatal crashes. They introduced the state's Strategic Highway Safety Plan. The goal of the five year program is to cut the number of traffic deaths and serious injuries in half by 2030.

Some repeated behaviors that cause deaths are impaired driving, speeding, distraction, and not wearing a seat belt.

"Buckling up every seat every time is your best defense in a crash," said Maryland Transportation and Authority Colonel, Jerry Jones. "About 90 percent of us do this but that's less than in 2017 when our rate was at 92 percent. If everyone buckled up every time 46 people would be alive today and with their families."