Amazon Is Getting Into Yet Another Market - And Your Closet 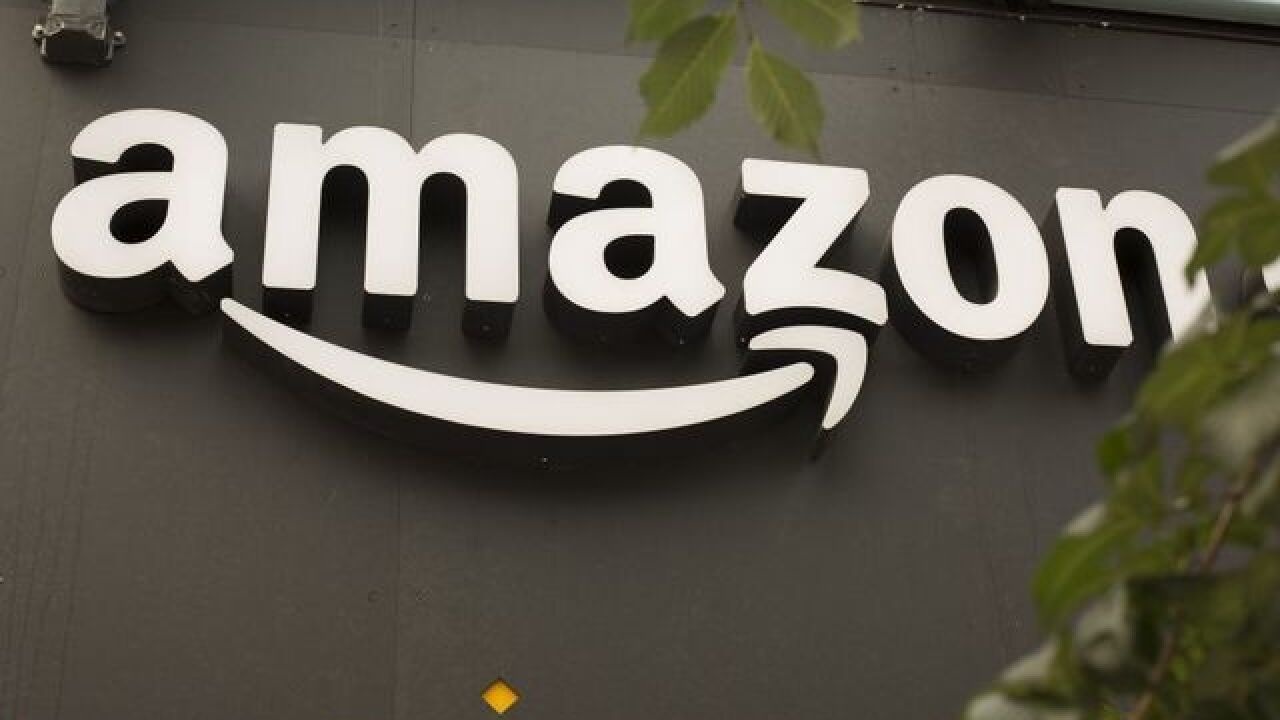 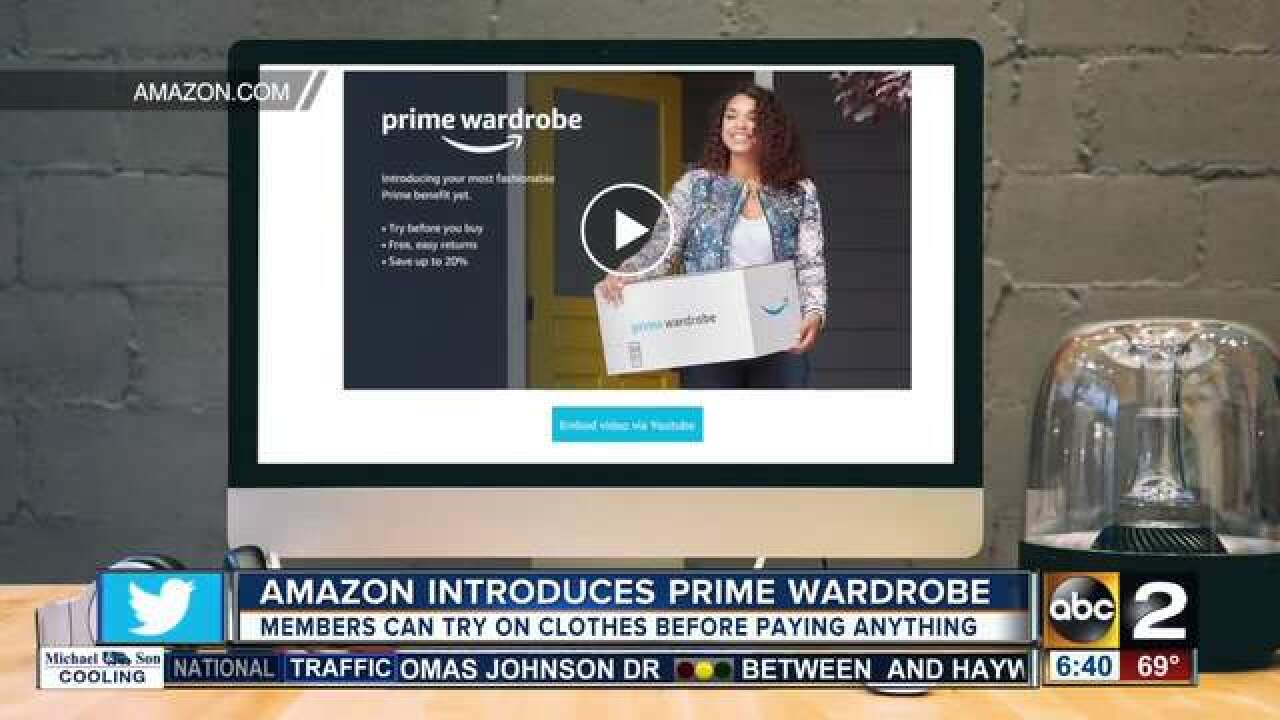 Amazon is taking over the world. OK, not really, but it's getting there.

On Tuesday, the company announced Prime Wardrobe, a service that allows Prime members to try on clothes before they buy them.

Customers can choose clothes they want shipped with no upfront cost, and they only pay for what they keep. The service has already been compared to sites like StitchFix and TrunkClub.

Remember: Amazon started out as an online bookstore. Since then, it's branched out a lot.

Last week Amazon announced its acquisition of Whole Foods — the largest buyout the company has ever made. Experts called that move a "game-changer," and several grocery store chain shares plummeted following the sale.

SEE MORE: Amazon Could Soon Control The Way You Use Smartphones In Stores

Amazon is also growing its streaming service. And now reports say Amazon might be looking to get into pharmaceuticals.

In April, Amazon was valued at $430 billion, so the online shopping giant has come a long way since its bookstore days.