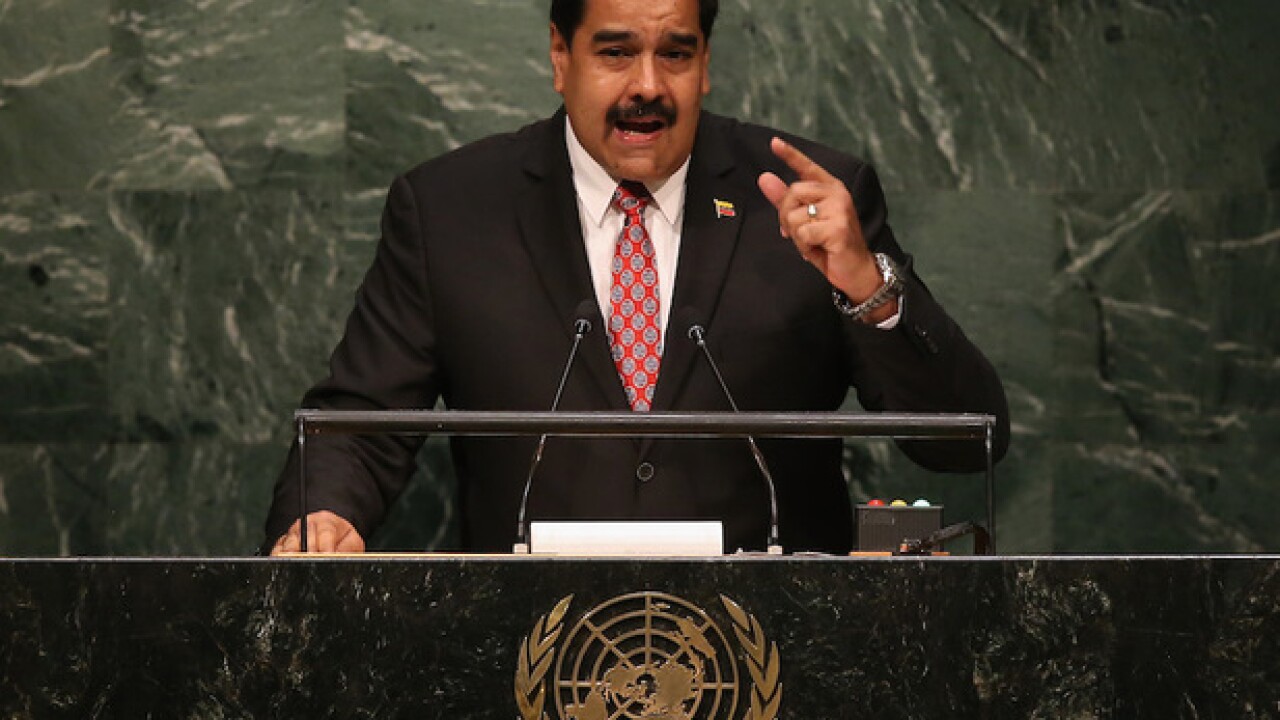 US officials met secretly with Venezuelan military officers who were plotting a coup against Venezuelan President Nicolas Maduro, both a current and a former US official confirmed to CNN.

American officials met with the renegade Venezuelan military officers several times over the last year after the Venezuelan officers made contact, but Washington ultimately decided against supporting the coup, the two sources said.

The US did not provide the Venezuelan officers with any support and the plans for the coup ultimately fell apart, the sources said.

The Trump administration's discussions with the Venezuelan military officers about a potential coup were first reported Saturday morning by the New York Times. The current and former US officials confirmed to CNN that report is accurate.

The White House did not immediately respond to a request for comment.

President Donald Trump has previously discussed the possibility of a military option in Venezuela.

"We have many options for Venezuela. And by the way, I am not going to rule out a military option," Trump said last August.

Asked about the possibility of a military intervention in response to the mounting crisis in the country, the President said that is something the US "certainly could pursue."

Taking military action against Venezuela would be a dramatic escalation of the US's so-far solely diplomatic and sanctions-focused response to the political and economic crisis roiling the South American country.

In August 2017, Trump asked several advisers about the possibility of invading Venezuela, CNN reported in July.