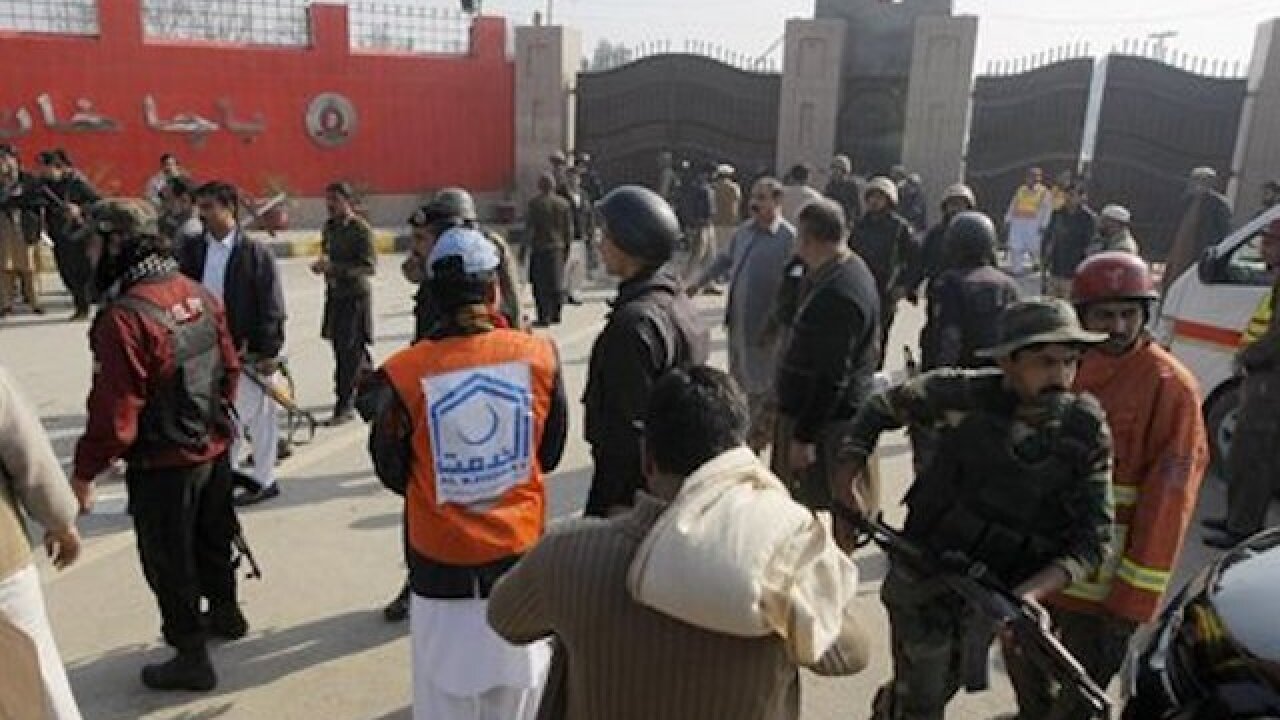 A Pakistani official said the army and police have finished their operation to clear Taliban gunmen following an attack on a university campus in the country's northwest. Twenty people have died in the assault.

Provincial governor Sardar Mehtab Abbasi said Wednesday's attack is now over and that the troops have cleared the campus. Four attackers have been killed.

Deputy Commissioner Tahir Zafar said the attack began shortly after the Bacha Khan University opened for classes in the town of Charsadda, some 35 kilometers (21 miles) outside Peshawar.

After the attack, Pakistani army chief Gen. Raheel Sharif visited the university and the wounded in hospital.