Pakistan PM fires back after criticism from Trump 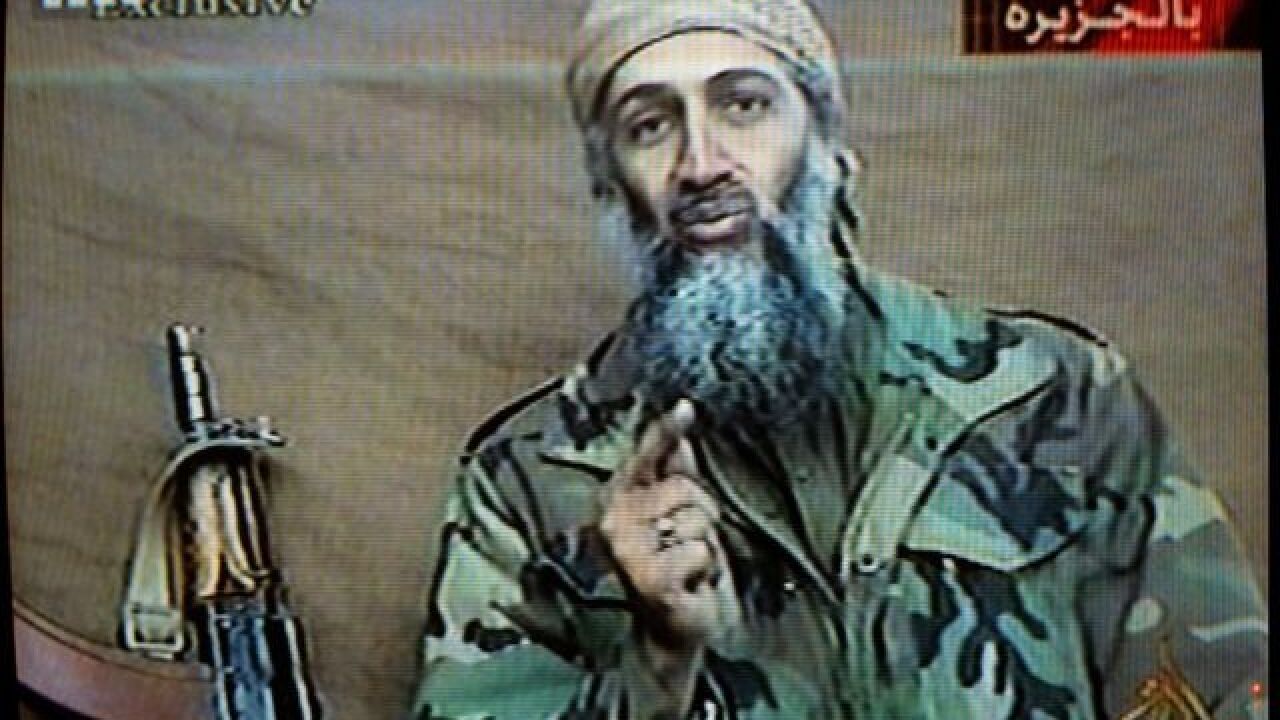 Pakistan's prime minister has fired back after President Donald Trump accused the country of harboring Osama bin Laden despite getting billions of dollars in American aid.

Imran Khan tweeted Monday that Pakistan had suffered 75,000 casualties and lost $123 billion in the "US War on Terror" that followed 9/11, despite the fact that no Pakistanis were involved in the attacks. He says the U.S. has only provided a "miniscule" $20 billion in aid.

In an interview with "Fox News Sunday," Trump said "everybody in Pakistan" knew bin Laden was there and no one said anything despite the U.S. providing $1.3 billion a year in aid. Trump said he had cut off the aid "because they don't do anything for us, they don't do a damn thing for us."