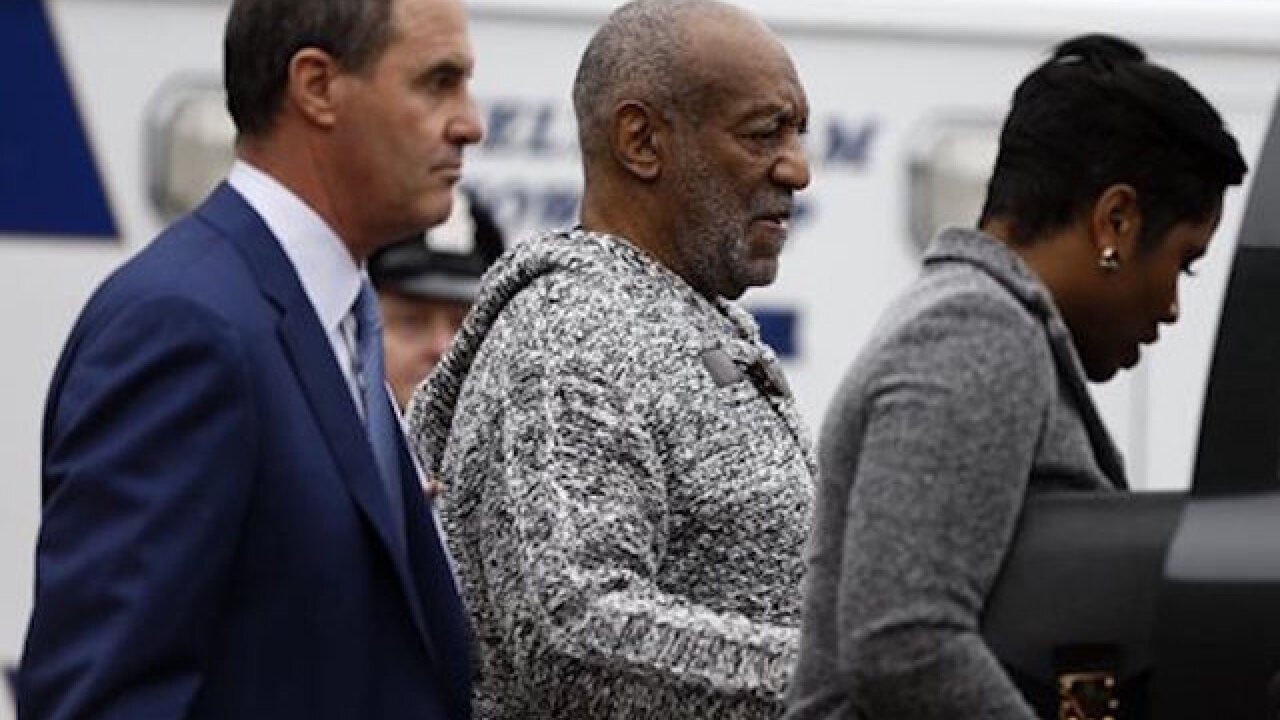 BOSTON (AP) — Bill Cosby's wife will be forced to testify in a defamation lawsuit filed by seven women who accuse the comedian of sexually assaulting them decades ago.

A federal judge on Thursday denied a motion by Camille Cosby to throw out a subpoena requiring her to give a deposition in the lawsuit. She is scheduled to be deposed by lawyers for the women on Wednesday.

U.S. Judge Magistrate David Hennessey in Springfield, Massachusetts, said Camille Cosby failed to prove that she and her husband were protected by the state's marital disqualification law. He also rejected claims that the value of the testimony would be outweighed by the "undue burden" the deposition would cause.

The arguments "do not outweigh the potential significance of Mrs. Cosby's testimony, nor has Mrs. Cosby provided any authority that they do," Hennessey wrote in a 12-page ruling.

The couple has been married for more than 50 years and Camille Cosby is her husband's business partner. She is not a defendant in the lawsuit against Bill Cosby.

A lawyer for the women, Joseph Cammarata, argued last month that he should be able to question Camille Cosby because he believed she had "information that's relevant to the litigation in this matter."

In a motion filed Dec. 18 to quash the subpoena, Bill Cosby's lawyers said his wife does not have any information about the accuracy of the women's allegations, and argued that subjecting his wife to a deposition was "nothing more than a thinly veiled attempt to pressure defendant in the face of subjecting his wife to the shame and embarrassment of responding to questions about his alleged infidelities and sexual misconduct."

The women claim Cosby allowed representatives to portray them as liars after they went public with their allegations against the entertainer.

Cosby has filed a countersuit, accusing the women of making false allegations for financial gain.

Camille Cosby had also sought a protective order to limit the scope of the subpoena as an alternative to quashing it altogether, but the judge also rejected that approach.

Cosby was charged last week in Pennsylvania with drugging and sexually assaulting a woman in 2004 inside his home near Philadelphia, the first criminal case brought against him out of the torrent of allegations that destroyed his good-guy image as America's Dad. His lawyers called the charges unjustified and said they expected Cosby to be exonerated.