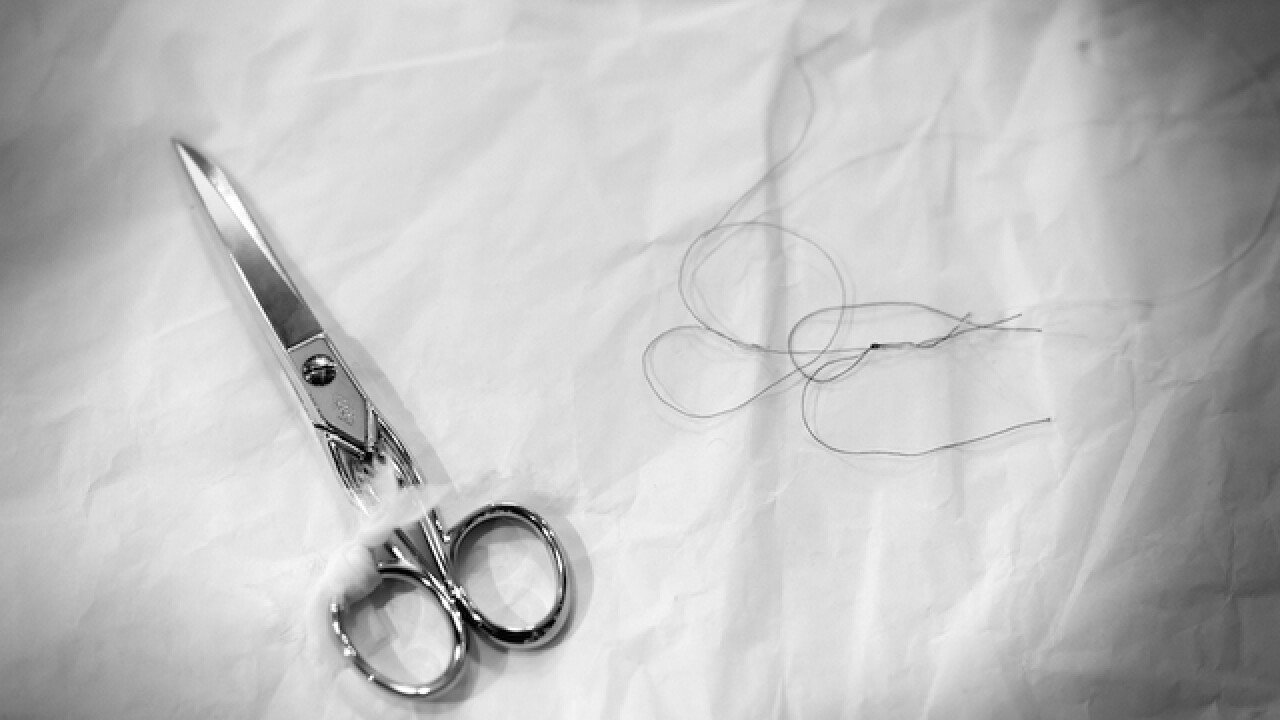 Gareth Cattermole
<p>(EDITORS NOTE: Image has been converted to black and white) A general view of a pair of scissors and thread backstage before the Versace show as part of Paris Fashion Week Haute Couture Spring/Summer 2015 on January 25, 2015 in Paris, France.</p>

A Japanese man will serve 4 1/2 years in jail after he cut off the penis of a man who was sleeping with his wife.

Ikki Kotsugai, a 25-year-old graduate student, was given the punishment by a judge in Tokyo on Tuesday, according to the Japan Times .

Kotsugai was arrested in August 2015 after attacking a 43-year-old lawyer who was purportedly romantically involved with Kotsugai's wife. Kotsugai cut the older man's penis off with a pair of scissors and flushed the severed body part down the toilet.

The victim survived the attack but has suffered ongoing "physical and psychological pain day after day," according to Japan Today .

Attorneys for the victim reportedly sought a 6-year jail sentence for the attack.