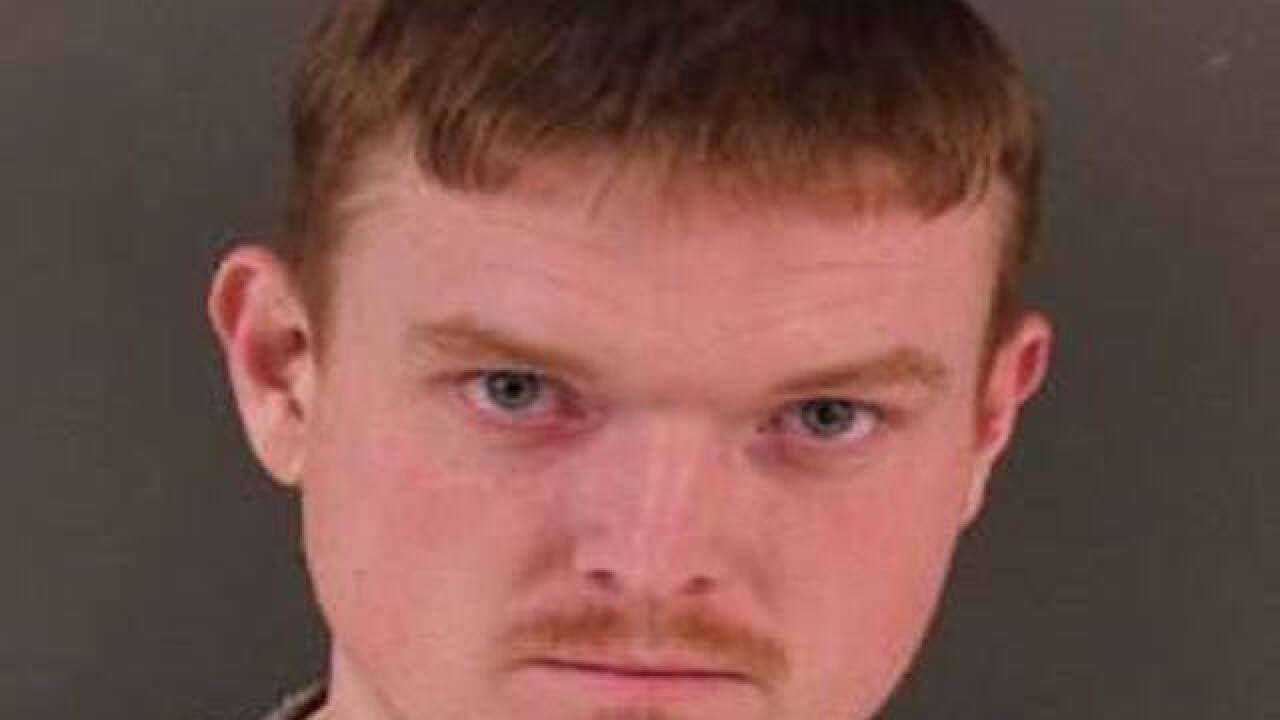 It is not smart to drink and drive, so it is not surprising that an Ohio man who was drinking while driving was arrested after posting a video of his criminal act on Facebook.

The man, 28-year-old Dustin Rittgers, was arrested near Columbus, Ohio Monday after Facebook friends tipped off the Franklin County Sheriff Department that Rittgers had posted a video of himself drinking and driving.

Using the tips, deputies figured out Rittgers' location and spotted his car. Once they spotted his car, deputies pulled him over and charged him with OVI, OVI refusal, following too closely, marked lane violation and open container in a motor vehicle.

Rittgers was arraigned on Tuesday, and was ordered not to drink after he was released on bond. He also had his driving privileges revoked.

“This situation shows the power of social media," Franklin County Sheriff Zach Scott said. "Social media led us straight to this suspect to stop him before he was able to hurt himself or others. Social media is another crime fighting tool we use to keep Franklin County residents safe.”