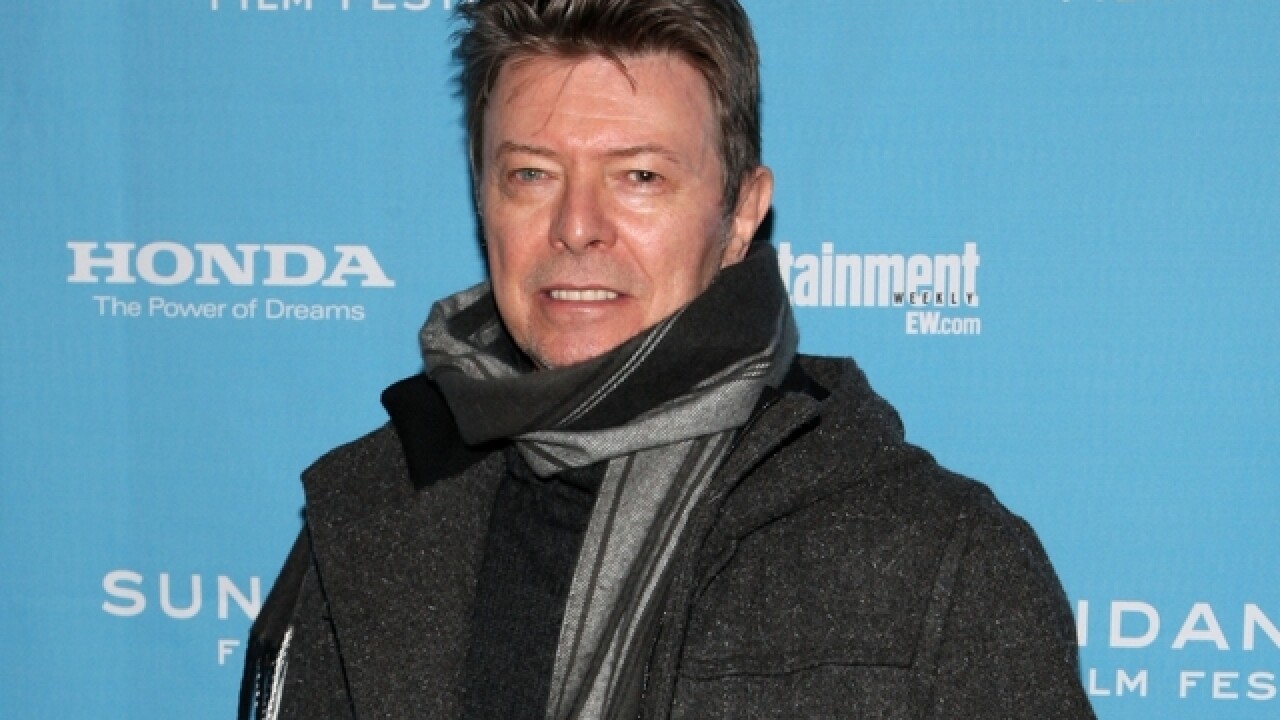 David Bowie, the other-worldly musician who broke pop and rock boundaries with his creative musicianship, nonconformity, striking visuals and a genre-bending persona he christened Ziggy Stardust, died of cancer Sunday. He was 69 and had just released a new album.

Long before alter egos and wild outfits became commonplace in pop, Bowie set the music world on its ear with the release of the 1972 album, "The Rise of Ziggy Stardust and Spiders from Mars," which introduced one of music's most famous personas. Ziggy Stardust was a concept album that imagined a genre-bending rock star from outer space trying to make his way in the music world. The persona - the red-headed, eyeliner wearing Stardust - would become an enduring part of his legacy, and a touchstone for the way entertainers packaged themselves for years to come.

Bowie turned 69 on Friday, the same day as he released a new album called "Blackstar."

"While many of you will share in this loss, we ask that you respect the family's privacy during their time of grief," said a statement issued via his social media accounts. No more details were provided.

Download the ABC2 News app for the iPhone  , Kindle   and Android