Fraught with uncertainty, peace talks between Afghanistan and Taliban open in Qatar 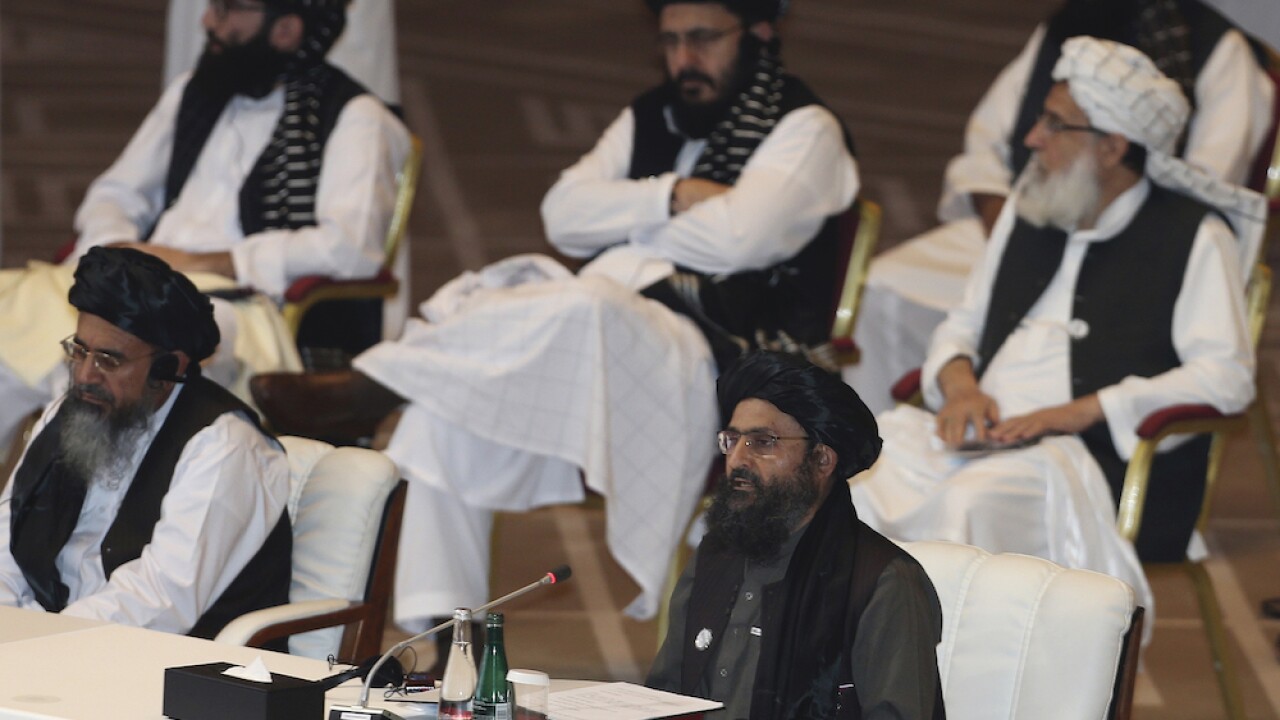 ISLAMABAD — Historic negotiations between the Taliban and Afghanistan's political leadership have opened in Qatar.

The talks started Saturday, and offer the best chance of peace after decades of war, which has effectively reached a military stalemate.

The U.S. hoped negotiations would start within two weeks of Feb. 29, when it signed a peace deal with the Taliban.

One of the first items on the agenda will be a comprehensive and permanent cease-fire. But as negotiations begin, the issues that separate the two sides are many.

Mistrust is deep, and the way forward is fraught with uncertainty.