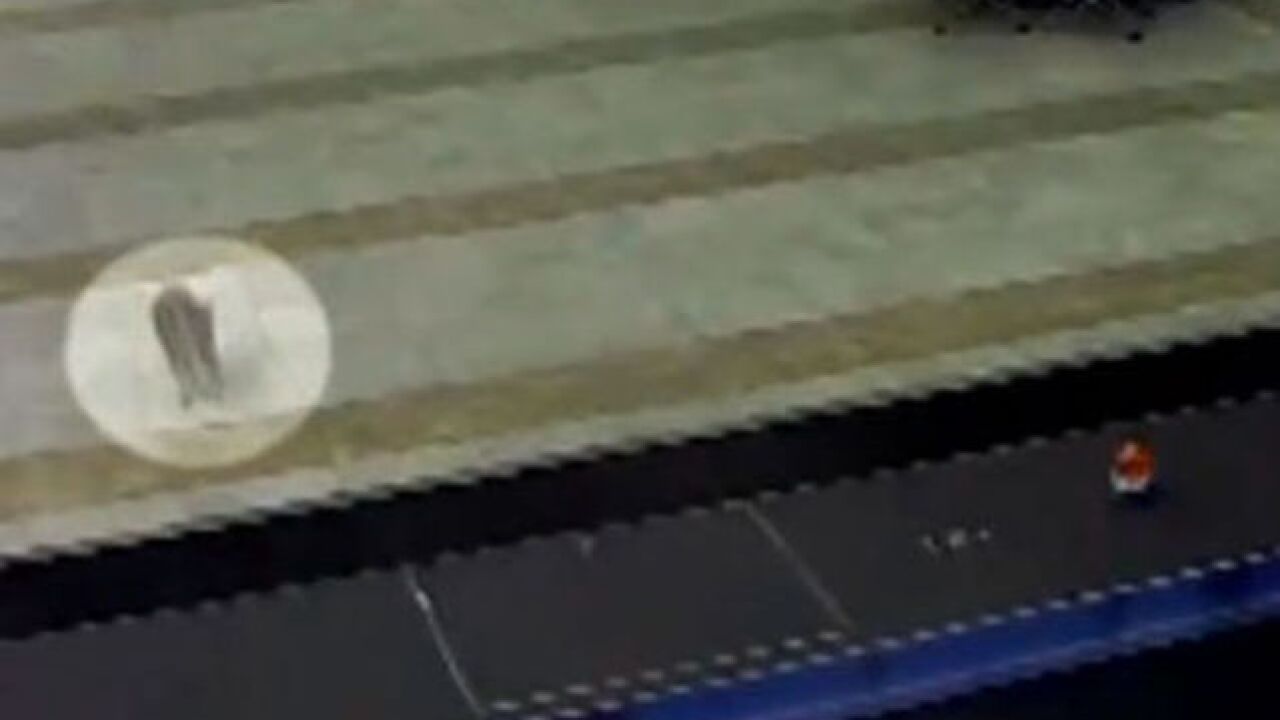 A coyote made its way into Myrtle Beach International Airport but was trapped and removed before it could come into contact with passengers or employees.

Airport spokesman Kirk Lovell says an Horry County animal control officer cornered and trapped the coyote Tuesday morning near the only federal security checkpoint on the ground floor. Lovell says no flights were delayed or canceled, but the checkpoint was briefly closed.

Horry Police Lt. Raul Denis says that an initial report indicates that an officer had tried to trap the animal outside the building but that it may have entered through a baggage portal.

Capt. Robert McCullough of the Department of Natural Resources says the coyote was euthanized, following the policy for handling nuisance animals.