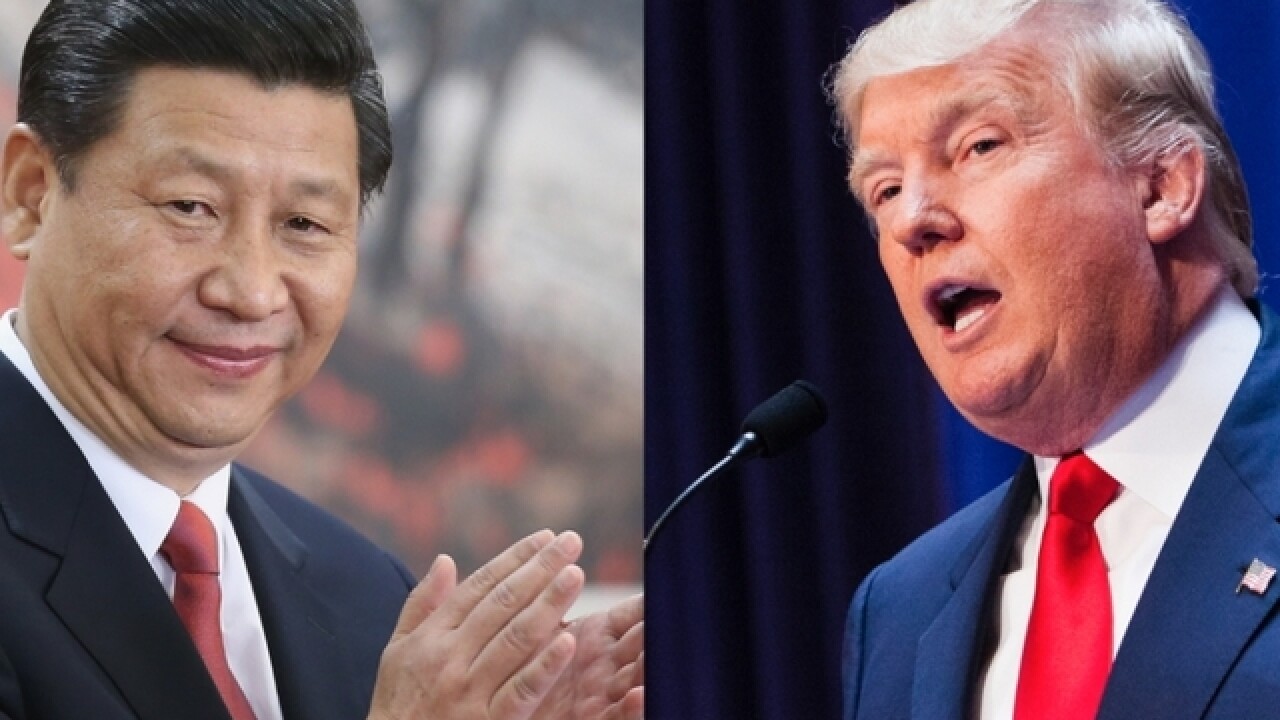 A Chinese trade envoy says talks with Washington are impossible while the United States "holds a knife" to Beijing's neck by imposing tariff hikes.

The report dampened hopes for progress toward settling the dispute over Beijing's technology policy. Both sides have raised tariffs on billions of dollars of each other's goods.

Wang Shouwen said Beijing is open to talks but said, "now that the United States has adopted such large-scale restrictive measures and holds a knife to another's neck, how can negotiations proceed? It would not be negotiations of equality."