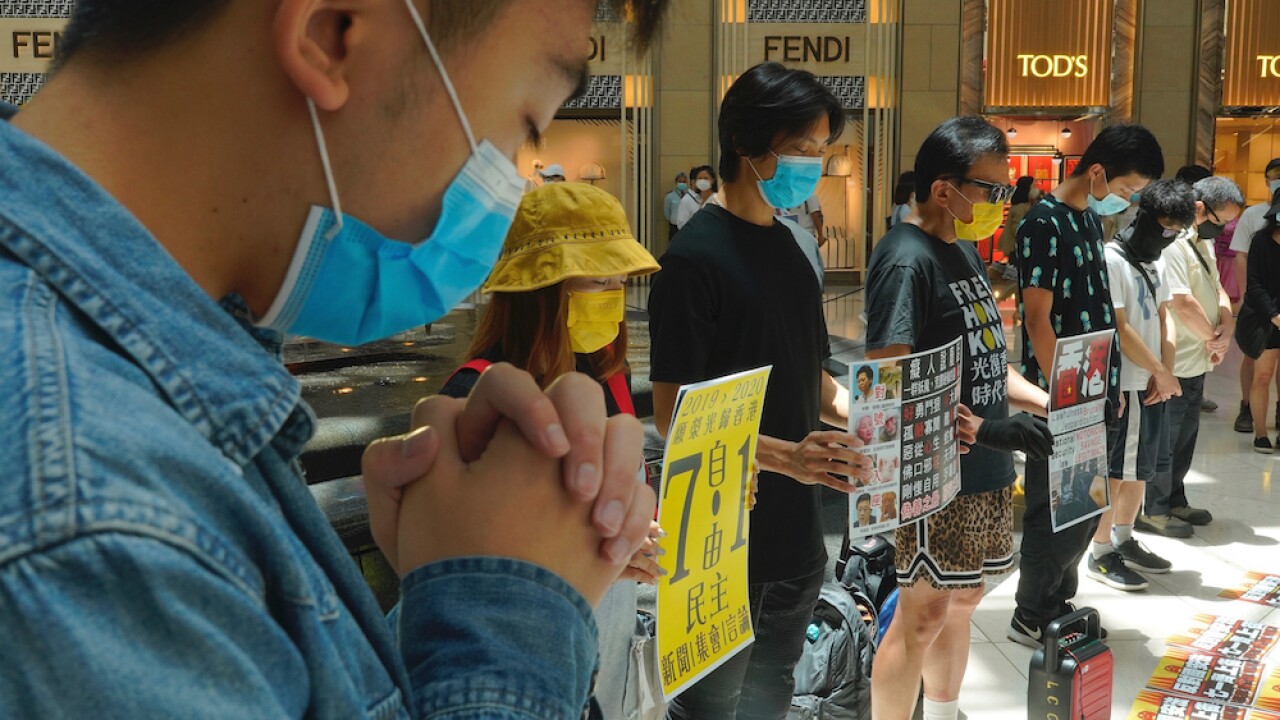 China’s enactment of a national security law for Hong Kong has drawn statements of deep concern and regret from abroad and a firm defense at home.

President Xi Jinping signed a proclamation enacting the law after it was approved by the Standing Committee of the National People’s Congress. More legislative moves regarding the law are expected this week.

According to The Associated Press, Tam Yiu-Chung, Hong Kong’s sole representative on the Standing Committee, said that violation of the law would not include the death penalty, but did not elaborate on further details. He also added that he hoped the law "would be a deterrent to prevent people from stirring up trouble."

The law has fueled a widening divide between China and the United States and some other countries over the future of Hong Kong, a semi-autonomous Chinese territory with its own laws and government institutions.

For about a year, demonstrations have taken place in Hong Kong over recent moves that those in the territory say are steps to ending China's longstanding "one country, two systems" arrangement with Hong Kong.