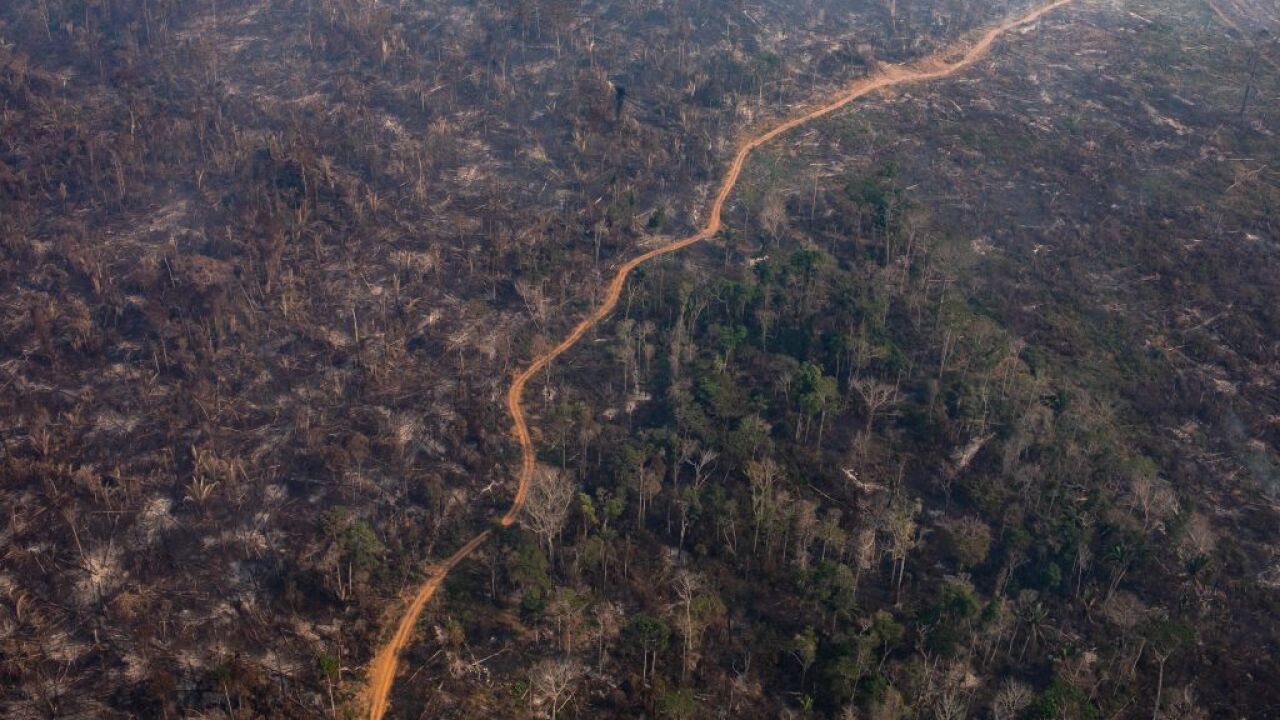 The presidents of France and Chile announced Monday at the G7 summit that the seven nations would be dedicating more than $20 million in funds to fight the fires decimating the Amazon rainforest in Brazil.

The funds will be made available immediately, primarily to pay for more firefighting planes. French President Emmanuel Macron also added that France would "offer concrete support with military in the region within the next few hours."

The G7, or Group of Seven, is made up of the world's seven largest advanced economies: Canada, France, Germany, Italy, Japan, the United Kingdom and the United States.

"The Amazon is the lung of the planet and the consequences are extremely dire for the planet," Macron said in the joint announcement with Chile President Sebastián Piñera. "That is why we undertook an in-depth discussion on the subject as of Saturday night. The fires are affecting nine countries in total including France.

"So we know how dramatic this is for the countries but for humanity as a whole. I wanted to just remind you a few figures. The Amazon stocks 14 percent of the world's CO2. So were we to lose the top lung of the planet would be disastrous. And we know that all countries are affected. Of course we must respect the sovereignty of each country. But we need to be for the importance of the Amazon and deforestation means that carbon is being emitted into the atmosphere which is precisely what is happening and that has very negative consequences on CO2 emissions, meaning that the problem is two-fold."

Fires have surged in the Amazon this year — the world's largest rainforest is burning at its highest rate since 2013. More than one-and-a-half soccer fields of Amazon rainforest are being destroyed every minute of every day, according to Brazil's National Institute for Space Research.

The Amazon rainforest is often referred to as "the planet's lungs" and is considered vital in slowing global warming.