Reheating foods in the microwave can turn them toxic 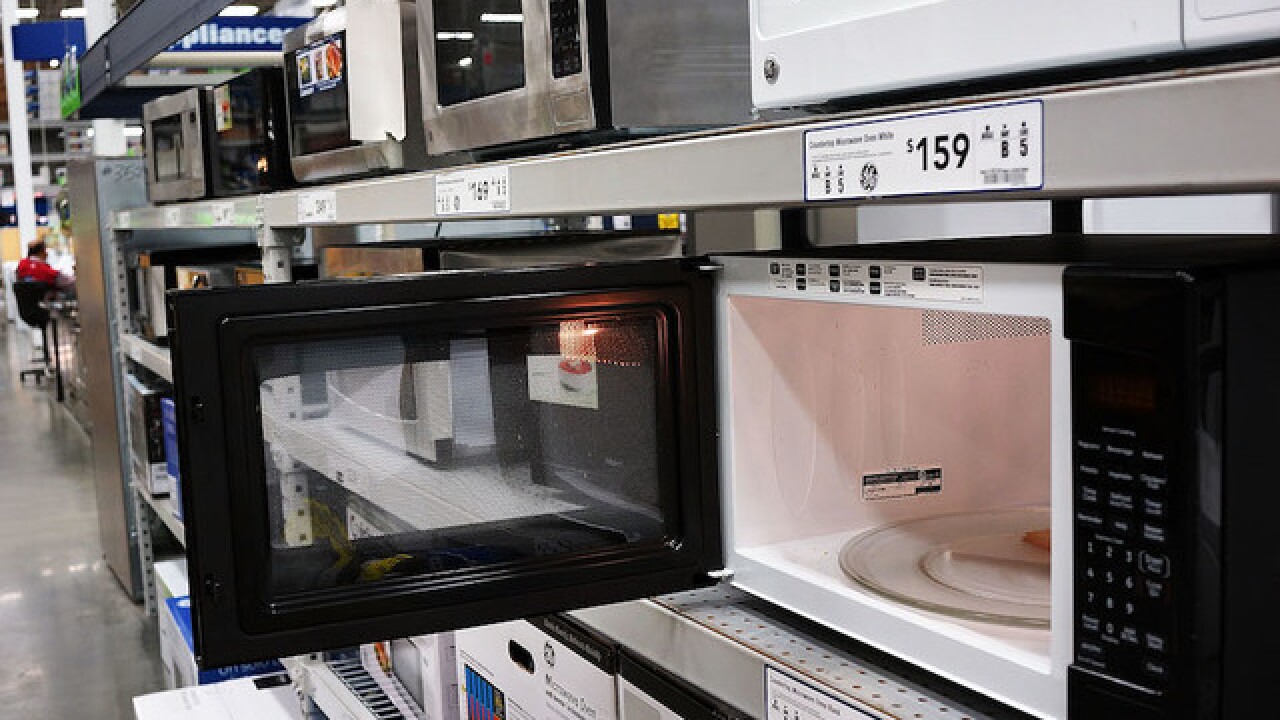 Image copyright 2013 Getty Images. All rights reserved. This material may not be published, broadcast, rewritten, or redistributed.
Spencer Platt
<p>Microwave ovens are on display in a home furnishing store on August 26, 2013 in New York City.</p>

Almost everyone has one, but did you know reheating some foods in the microwave can turn them toxic?

Healthy veggies, such as celery and spinach, have a high nitrate content, which can become toxic when released during reheating.

The iron found in spinach can also oxidize when reheating, which can generate disease-causing free radicals.

As for meats, chicken should never be reheated after it was prepared because the proteins in the meat are broken down further every time it is cooked, making it difficult to digest and potentially damaging your digestive system.

Instead, you can have chicken cold and use leftovers for either a salad or sandwich.

Finally, rice and potatoes should never be reheated because they both contain bacteria that cannot be killed in the microwave. In fact, when potatoes are reheated, it promotes the growth of botulism, rare bacteria that can lead to food poisoning.

If you want to reheat your meat you can always use the oven because it would protect those nutrients.

And another tip: be cautious of cooking oils such as grape seed, walnut, avocado, hazelnut and flaxseed. They can become rancid after reheating.