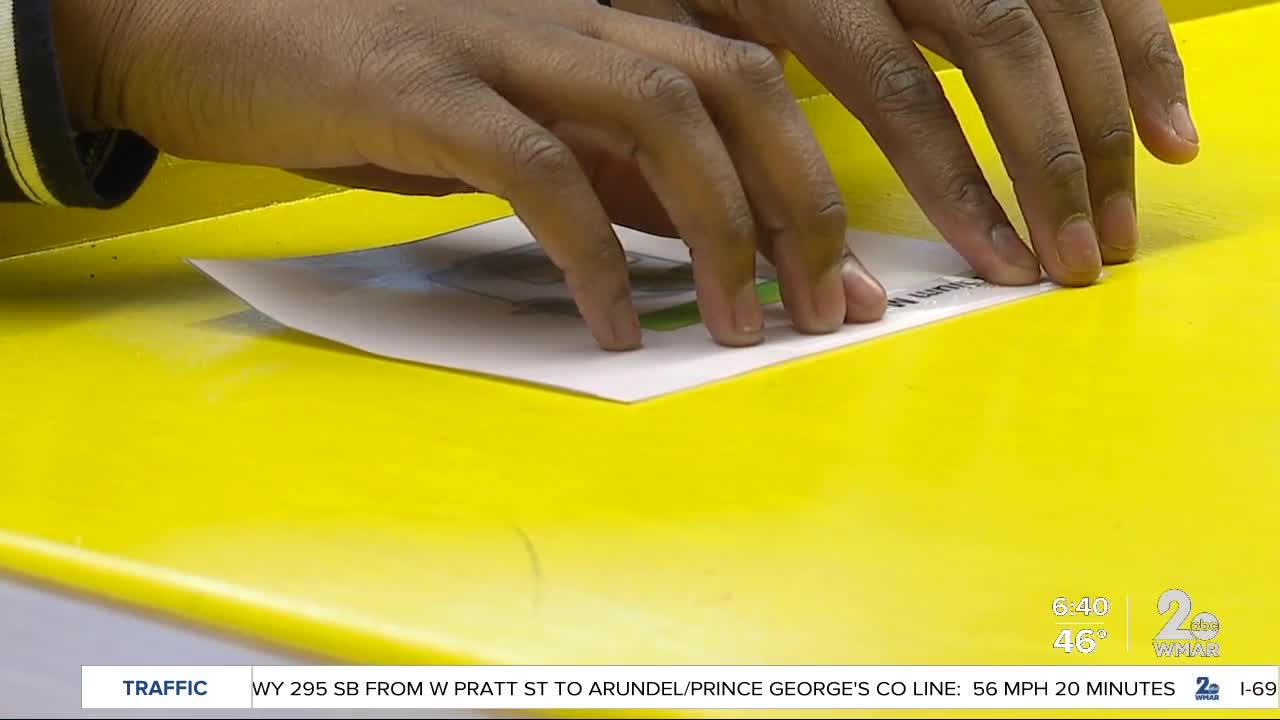 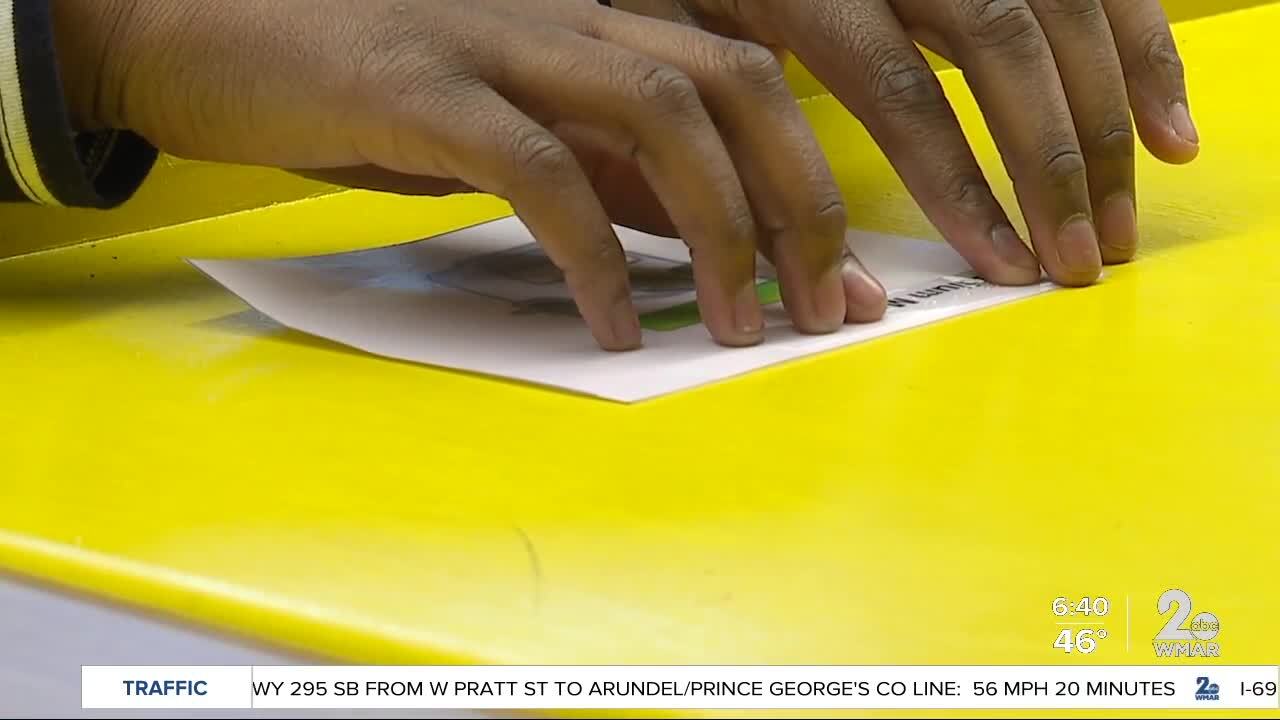 NOTTINGHAM, Md (WMAR) — It’s all about precision, hands-on experience and a little fun. As part of FIRST LEGO League, middle schoolers get to build robots, code them and compete against other teams.

But for one group in Nottingham group, it’s different.

"These kids have it a lot harder," said Engineering and Design teacher Gina Fugate.

They’re navigating a field dependent on sight... without it. Out of the hundreds of teams statewide, only two are blind and visually impaired. Both are run by the Maryland School for the Blind.

"With anything else, accessibility is always going to be a problem," said junior coach Qualik Ford.

He said there are barriers that impact their ability to compete at the same level as their peers.

"There are a lot blind students, there are a lot of blind people who are interested in these things but shy away from them because they are constantly told that they are not accessible," said Ford.

LEGO representatives have come to the school to see what they need but there are still some changes these students want to see so the equipment is more accessible.

Starting with how to build the robots: right now, their teacher has to go through the instructions for them.

"Because they're all just pictures, there's no other way for us to put them together," said Ford.

They would like them available in Braille. Then, there’s the device they use to direct the robot called an intelligent brick. Tey want the brick to speak so they don’t have to rely on others to read it for them.

"Because we want to be independent," said student Brandon.

Even the mat presents challenges. It's a map made up of lines and colored circles and knowing their locations is necssary to complete each mission.

"Of course if you can see, you can see that on the map, but if you can't see then you have a lack of information and thus you can't complete one of the missions," said Ford.

LEGO did send them a graphic with raised lines to help the students understand the lay out of the mats but they still can’t use them at competitions.

"If we were access to the materials and equipment at a younger age, and experiences at a younger age to participate in things like FIRST LEGO league, we would ultimately have maybe more people in STEM fields," said Ford.

Even with all of these challenges, these students are determined to make the best of the situation because it's what they love.

LEGO said they have launched many inclusion programs in the past year, including new bricks that teach kids the Braille alphabet and downloadable audio and Braille building instructions for 15 different LEGO kits.