The hidden signs of drug use revealed 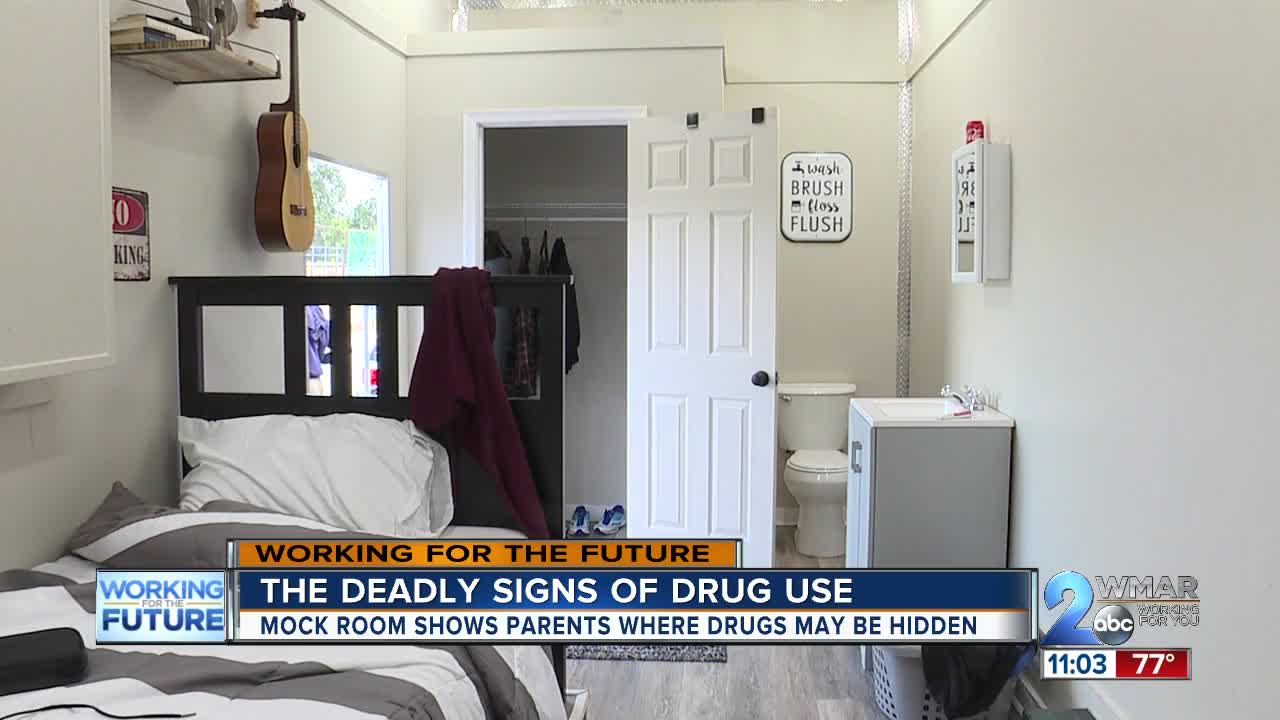 Mock bedroom shows parents how to find drugs and signs of use. 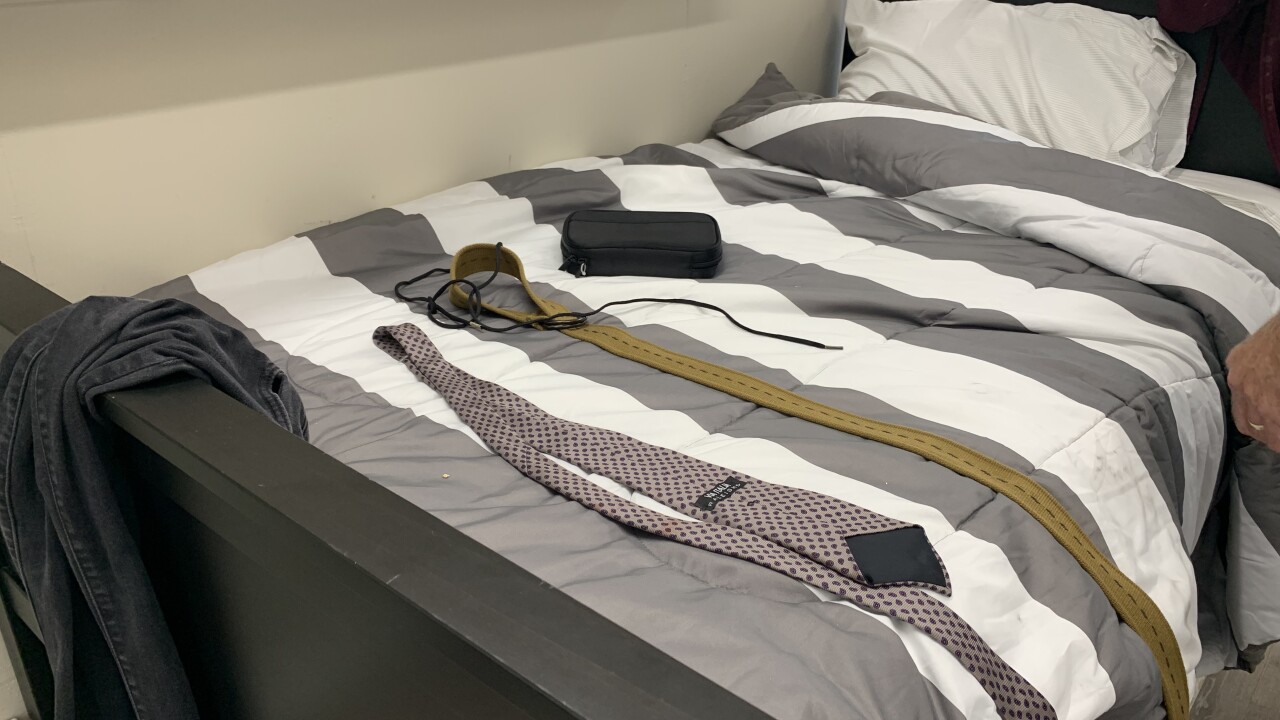 BALTIMORE — Nobody wants to believe that their kid will be the next victim of the more than 70,000 people killed by the opioid epidemic that plagues this country.

The sad reality is that turning a blind eye out of pride or denial can be a deadly mistake.

Black smudges, blood stains, pieces of plastic bags, they’re all mainly unnoticeable in a teenager’s room, but potentially crucial to saving a life.

“Sometimes parents just don’t know what to say or what to do,” said Baltimore City Councilman Leon Pinckett. “They don’t know what to be alarmed about. Any resource we can put in the hands of the parents so that they can be the best parent they can for their children.”

The RALI CARES Educational Trailer was outside of the Carver Vocational Technical High School Wednesday night.

The mobile bedroom had been in five states before parking in West Baltimore.

Michael Jenson has lived in the community all of his life and has kids and grandkids that live in West Baltimore.

“Things are more sophisticated, and I’m getting older and slower,” Jenson said. “If somebody could give me some information to help to sight something wrong with the children, whether it be my child or anyone else’s child.”

One of the ways they set the room up was by walking parents through who had lost kids to addiction and former addicts.

Joe Abdalla, the Executive Director of a group called Code 3, walked the parents through the trailer.

“We went off what they would pass on, what they would know now that they didn’t know then,” Abdalla said. “It was also set up by walking first responder and police officers who were responding to overdoses in teens bedrooms.”

A quick look at a bathroom, a place that is private and easy to close yourself off in, therefore a perfect room in the home to use.

Going through a bathroom trash can tell you a lot : Q-tips with the cotton taken off, tin foil, empty toothpaste boxes that are left in the cabinet.

If you notice shoes without laces or bite marks on a belt, they could be being used as tourniquet, a way for a drug user to tie off an arm to exposure veins for easier injection

The drugs themselves can be hidden in anything, and with the amount of items that have hidden compartments that can be bought online, it's harder than ever to find them.

To learn more about the RALI CARE Trailer and where it is heading next click here.