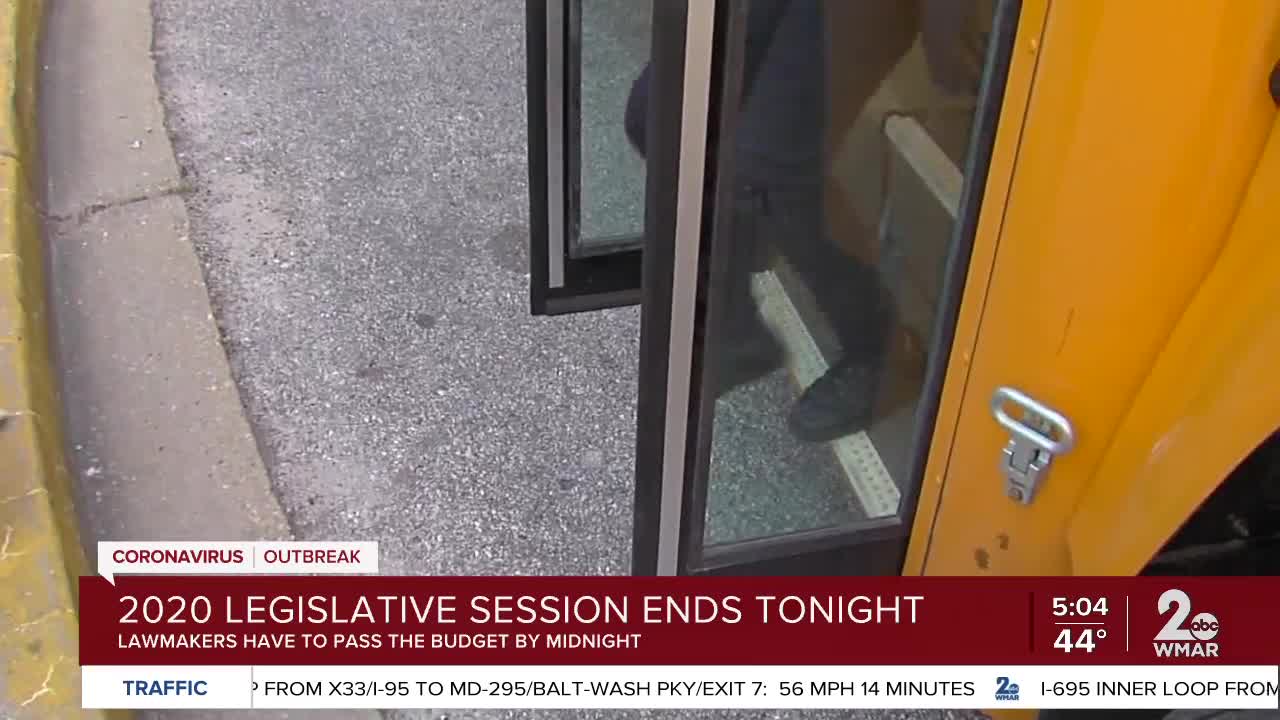 A push to improve education in Maryland passes though the state senate. 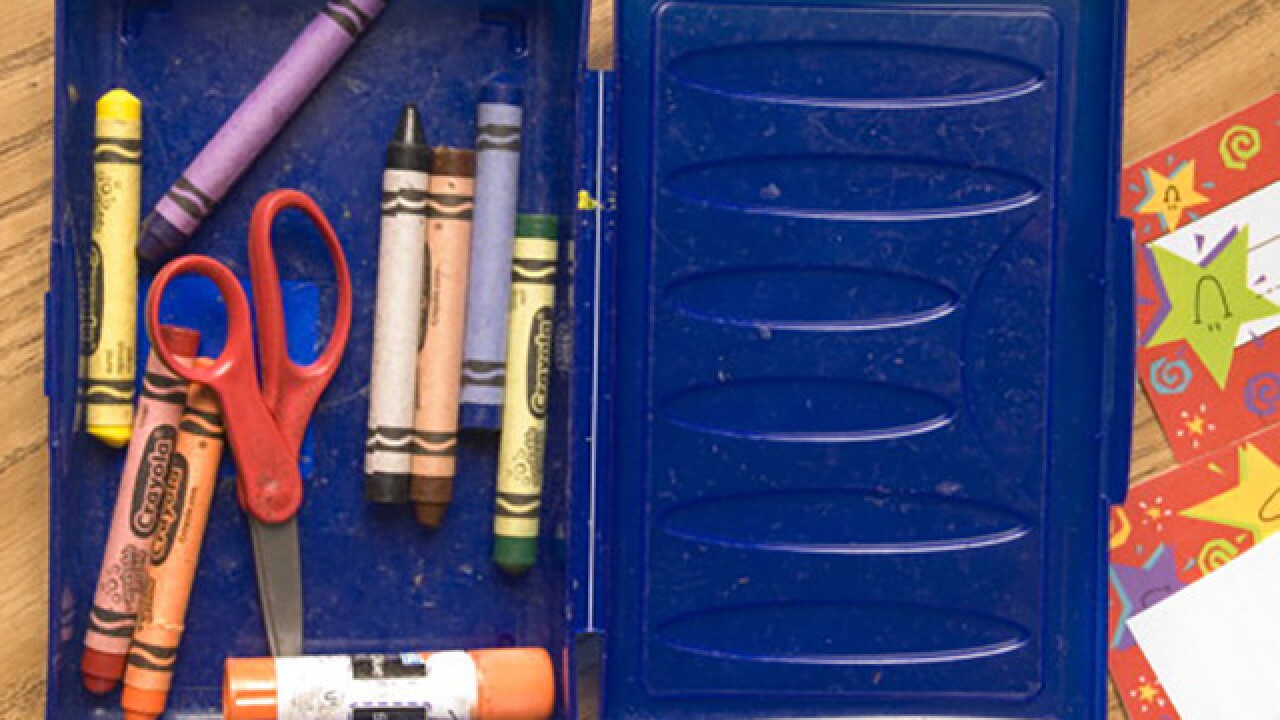 ANNAPOLIS, Md. — A push to improve education in Maryland passes though the state senate.

Late Monday night, senators approved the house's version of the "Blueprint for Maryland’s Future" 37 to 9.


The bill includes recommendations from the Kirwan Commission, including increasing teacher pay and expanding free pre-k to all children in Maryland.

The house still needs to approve the senate's version before it can head to the governor's desk.

Lawmakers must act fast, because the general assembly is wrapping up Tuesday, two weeks ahead of schedule, because of coronavirus concerns.

This is the first time since the Civil War that the Maryland General Assembly has ended early.