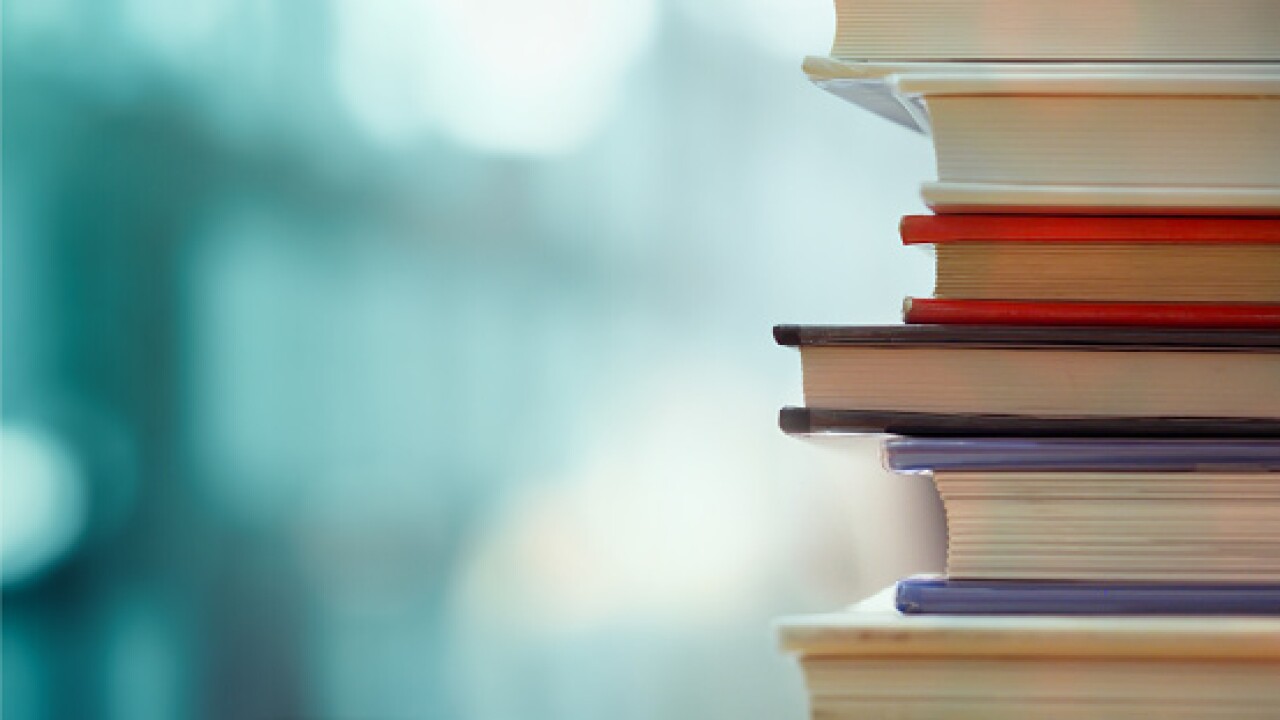 ANNAPOLIS, Md. (AP) — A comprehensive education measure that will cost billions of dollars over the next decade with the goal of making K-12 schools in Maryland among the world’s best was approved by the Maryland House of Delegates on Friday night.

The House voted 96-41 for the bill, which still needs Senate approval.

The legislation, known as the Blueprint for Maryland’s Future, is based on the recommendations of a state commission that worked for three years on the proposal.

“The commission went through a three-year process of identifying evidence-based policies that will help close achievement gaps and make sure every kid in every zip code has access to a great education,” said Del. Eric Luedtke, a Montgomery County Democrat and former teacher. “Passing this bill will be key not just for our kids, but for the economic future of this state.”

The plan focuses on five policy areas. They include expanding early childhood education like pre-K and increasing teacher salaries. College and career readiness, aid for struggling schools and accountability in implementation also are among the main policy areas. The measure still needs Senate approval.

The proposal would be phased in over a 10-year period. It would cost an additional $4 billion in fiscal year 2030, with a majority of the cost paid by the state while local governments also contribute.

The bill has been a top priority of the Maryland General Assembly, which is controlled by Democrats.

Critics, including Republican Gov. Larry Hogan, have cited its cost without a fully defined way of paying for the initiative. Republicans offered about a dozen amendments that were rejected.

Del. Christopher Adams, an Eastern Shore Republican, urged the House to change the bill so that its provisions would not be implemented under certain economic conditions, such as if the state’s revenue projections do not exceed projected spending in future years, when the cost of the measure rises.

“Madam speaker, I fear for the fact that we are writing a check that this legislature can’t easily pass,” Adams said.

But supporters of the bill rejected his amendment, noting the state is required to have a balanced budget every year.

“We don’t need this amendment to have a balanced budget,” said Del. Ben Barnes, a Prince George’s County Democrat. “The Maryland Constitution demands it of us.”

Earlier this week, lawmakers shot down a proposal to pay all of the state’s share of the measure’s cost by extending the sales tax to most professional services. That would have raised an estimated $2.9 billion in fiscal year 2025.

Lawmakers now are weighing other measures to raise revenue. One of them would apply the state’s 6% sales tax to several services used mostly by wealthy residents, such as marina services, country club memberships and lobbying. A tobacco tax increase also is proposed. Another measure would close corporate tax loopholes. Lawmakers also are considering legalizing sports betting.

The package would raise hundreds of millions of dollars to pay for the measure through fiscal year 2026. That means lawmakers would need to decide how to pay for the last several years in future legislative sessions.