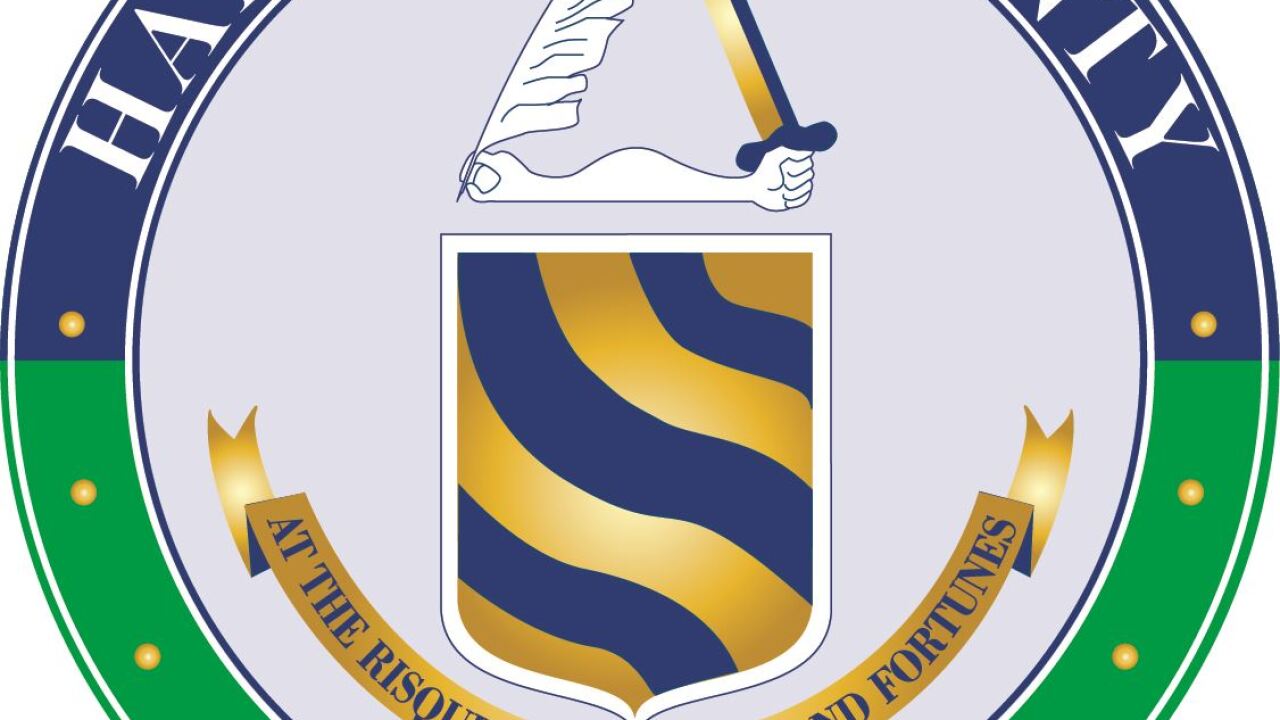 BEL AIR, Md. — It takes a lot of money to run a school system, and Harford County Executive Barry Glassman says he's done his part in his proposed budget increasing the schools' allotment by $10.7 million.

"It is a record investment for Harford County,” said Glassman, “It is the most the county has ever provided in more than a decade, so I can understand the call for more and more and more, but in fact it's a reasonable and good appropriation of funds for them."

Good enough, coupled with as much as almost $10 million more from the state, to restore some of the 179 teaching jobs, which otherwise would disappear.

"I would point out that the positions they're talking about are vacancies and turn over positions – that in fact they're not teacher cuts of active classroom teachers," added Glassman.

But School Board President Joseph Voskuhl says the administration had been counting on $5 million more from the county to restore 70 of those positions, and ultimately, the students are paying for the shortfall.

Teachers' Union leaders, like Chrystie Crawford-Smick, say the systematic cutbacks in recent years are also taking their toll on the teachers.

"We constantly have quality teachers leaving and going to other systems, because as we are letting people go or cutting positions, other districts are hiring and increasing their staffing," said Crawford-Smick .

Glassman's critics say the answer may be raising taxes in Harford County, much like Baltimore County is considering, to give its schools the help they need.

"I don't think that raising taxes is always the answer,” said Glassman, “In Maryland, you have to do a maintenance of effort so if you raise taxes and just spend that money or additional revenue. Next year, guess what? You have to start at that same level."

The county executive says the school system could follow the county's example and look at healthcare and procurement for savings to live within its means.