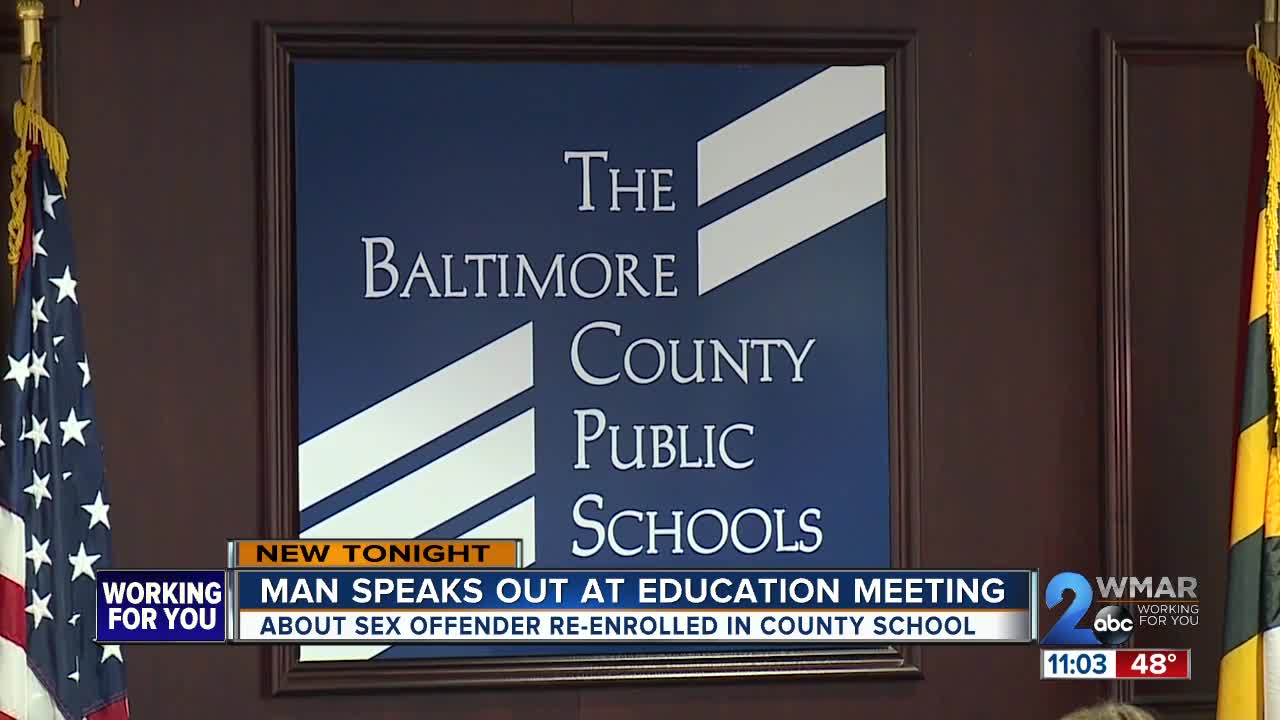 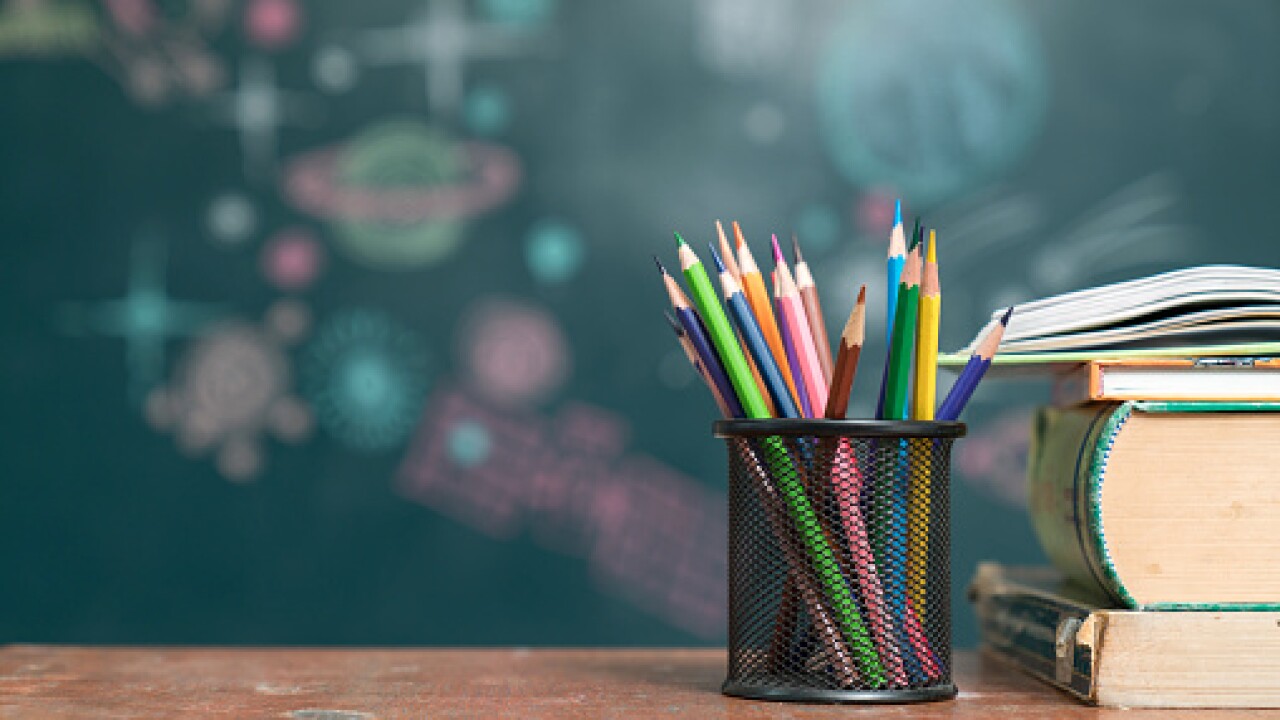 The Teachers' Union is currently negotiating a contract with the school board for the next school year. They say the superintendent's billion-dollar budget doesn't do enough to support teachers.

"Teachers work hours and hour and hours beyond their day. It's just not enough time to do everything they need to do and teach students as well. We need to have the county recognize that and put more planning time into our day," Cindy Sexton, TABCO president.

Following the rally, one man spoke out at a Baltimore County Public School board meeting, after a 21-year-old convicted sex offender was re-enrolled at a county school.

Him and his wife started a group called Parent to Parent Network, after they said one of their children was sexually assaulted at a county school, and later enrolled in private school.

The incident caused a state senator from Baltimore County has introduced a proposal to ban student sex offenders from school campuses statewide.