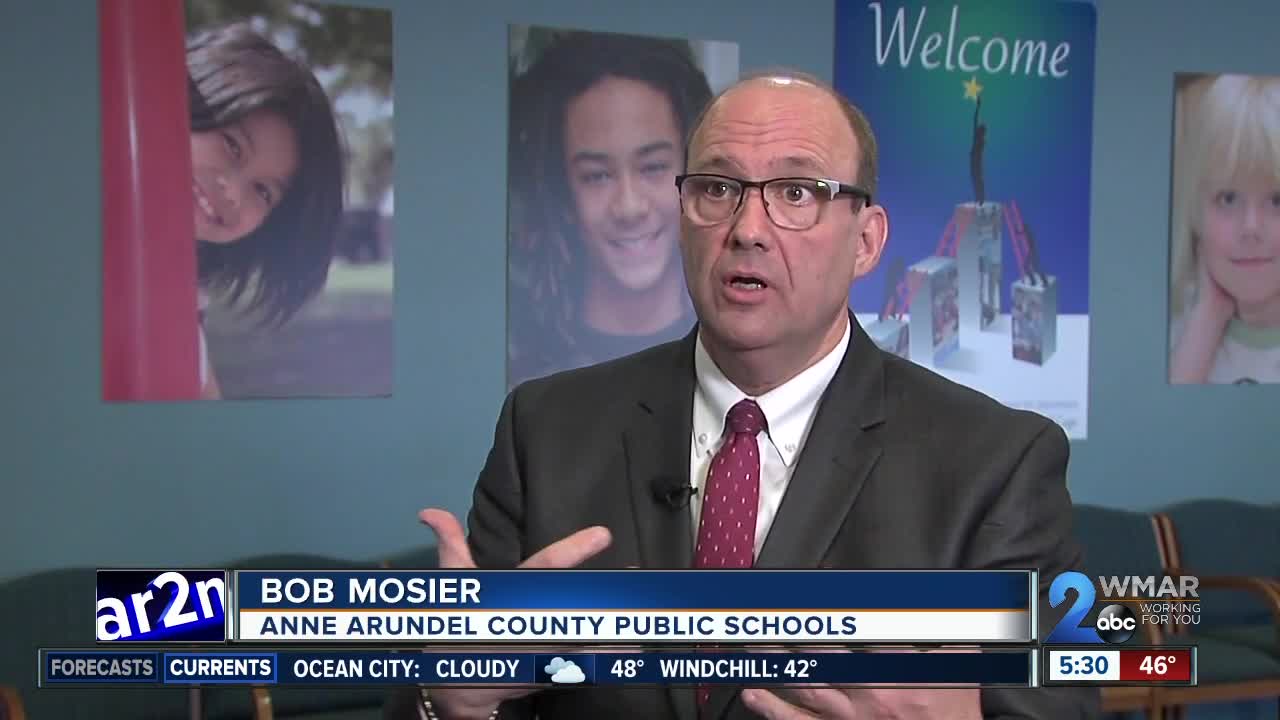 Most of us grew up with a class valedictorian in high school. Well, that can all possibly change for Anne Arundel County Public Schools. 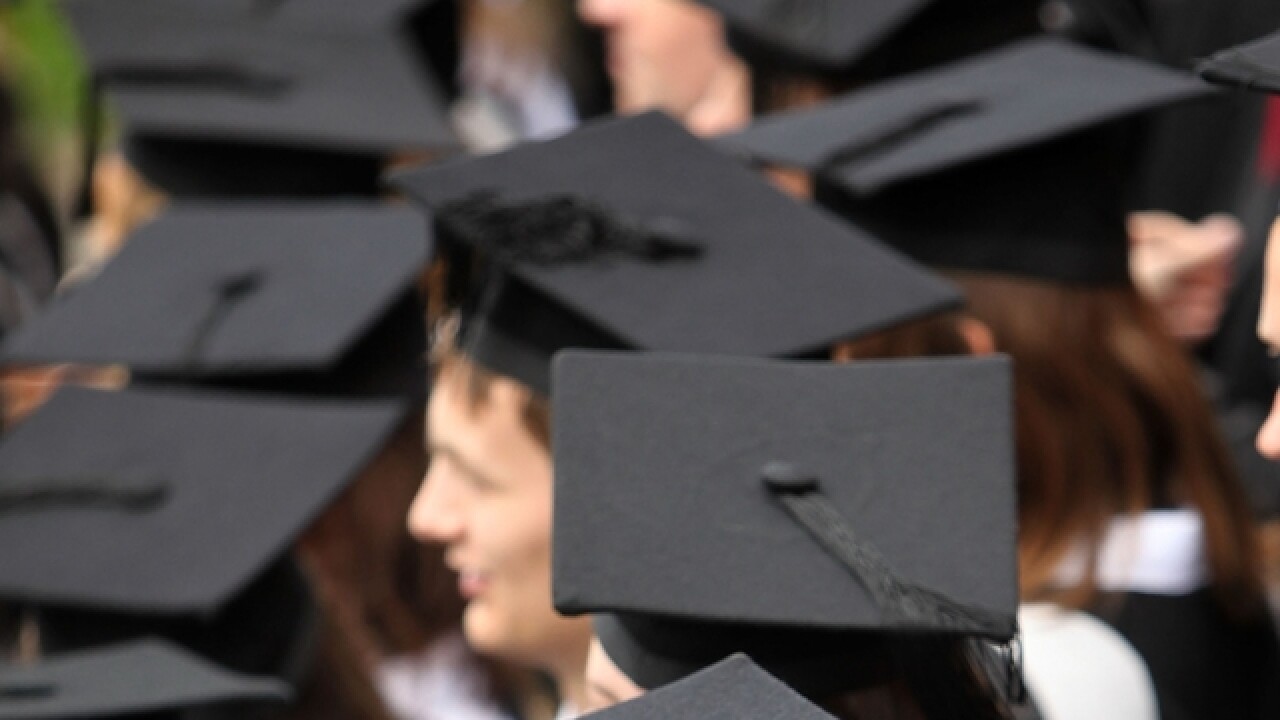 A proposal is being introduced on Wednesday at the Board of Education meeting to remove class ranking status in the county school system. Some feel it puts too much pressure on students, and colleges don't put as much emphasis on it anymore.

The move to dismantle the class rank system was launched by Vice President and Student Member of the Board Josi Urrea. The community will have 30 days to comment on the new proposal.

If the proposal is approved, it would start with current seventh graders in the county.