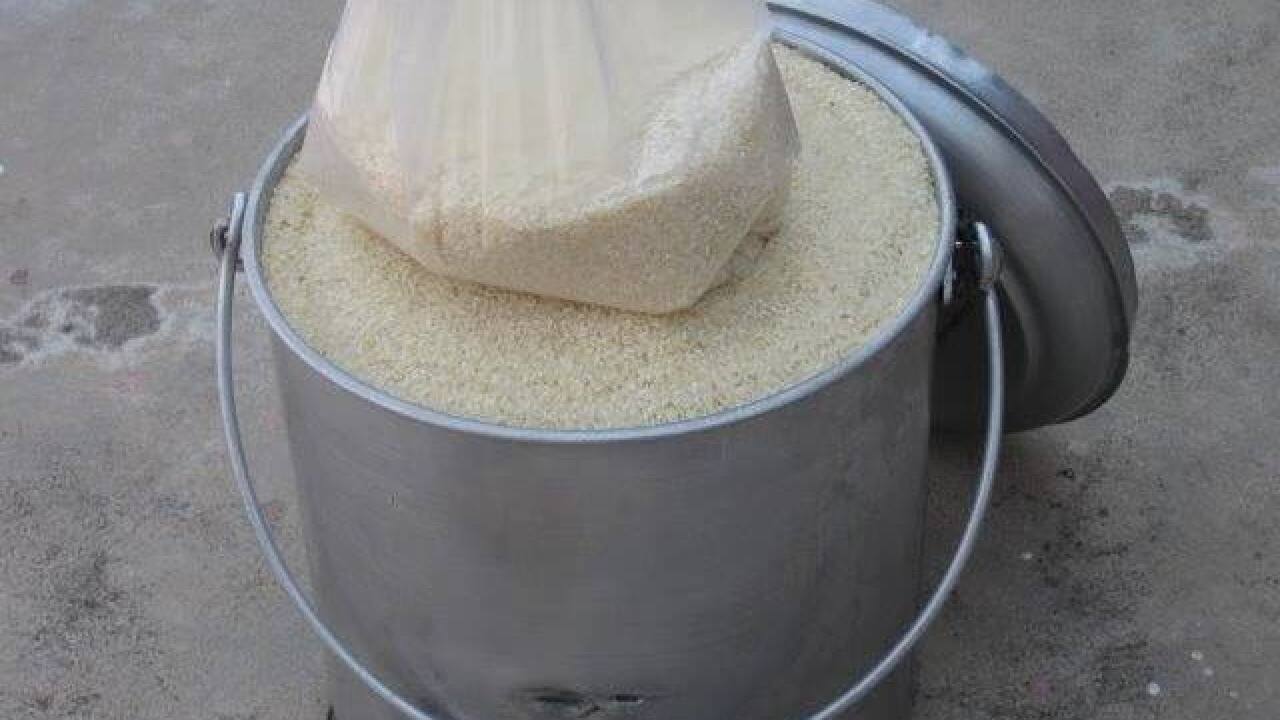 As Americans remain torn on the religious implications of the Ice Bucket Challenge, a similar charitable event in India is uniting thousands of citizens against hunger.

The Rice Bucket Challenge, created this month by Indian journalist Manju Latha Kalanidhi, invites participants to cook or buy a bucket of rice and give it to a needy person.

The initiative has taken off thanks to Facebook, where Kalandihi issued the challenge on Aug. 23. The post quickly went viral, attracting 1,000 Facebook likes in 24 hours and 25,000 by day three. As of Tuesday, the challenge’s Facebook page had nearly 35,000 likes.

According to the 2013 Global Hunger Index, India has an “alarming” level of hunger across its population of approximately 1.2 billion people. The country’s children are perhaps most in need of nourishment, with more than 40 percent of children under five years old being underweight, according to the GHI.

The Ice Bucket Challenge, which has reportedly raised more than $50 million for Lou Gehrig’s disease research, has hit a snag with Christians in the United States due to the benefitting ALS Association’s support of embryonic stem cell research.

“With the close proximity to a moral dilemma that this situation presents, it is reasonable that Christians would register hesitation and distrust towards collaborating with an organization that harbors no moral opposition to the destruction of unborn life, but instead endorses such activity,” a recent post from The Southern Baptist Ethics & Religious Liberty Commission’s website declared. According to Townhall.com, that post was written by staffers of the ERLC.

The Rice Bucket Challenge claims to be an “Indian version for Indian needs,” according to their Facebook page. “Why waste water?” Kalanidhi asked during an interview with CNN. “Why not donate rice to someone who is hungry?”