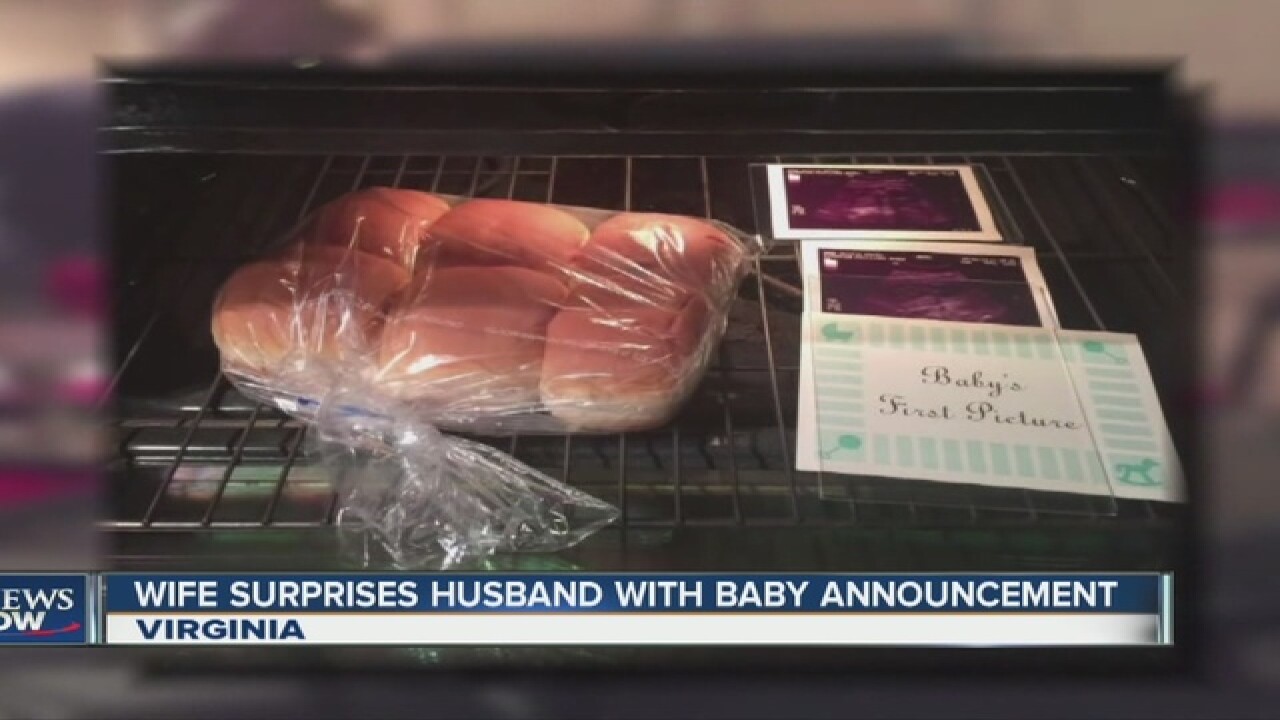 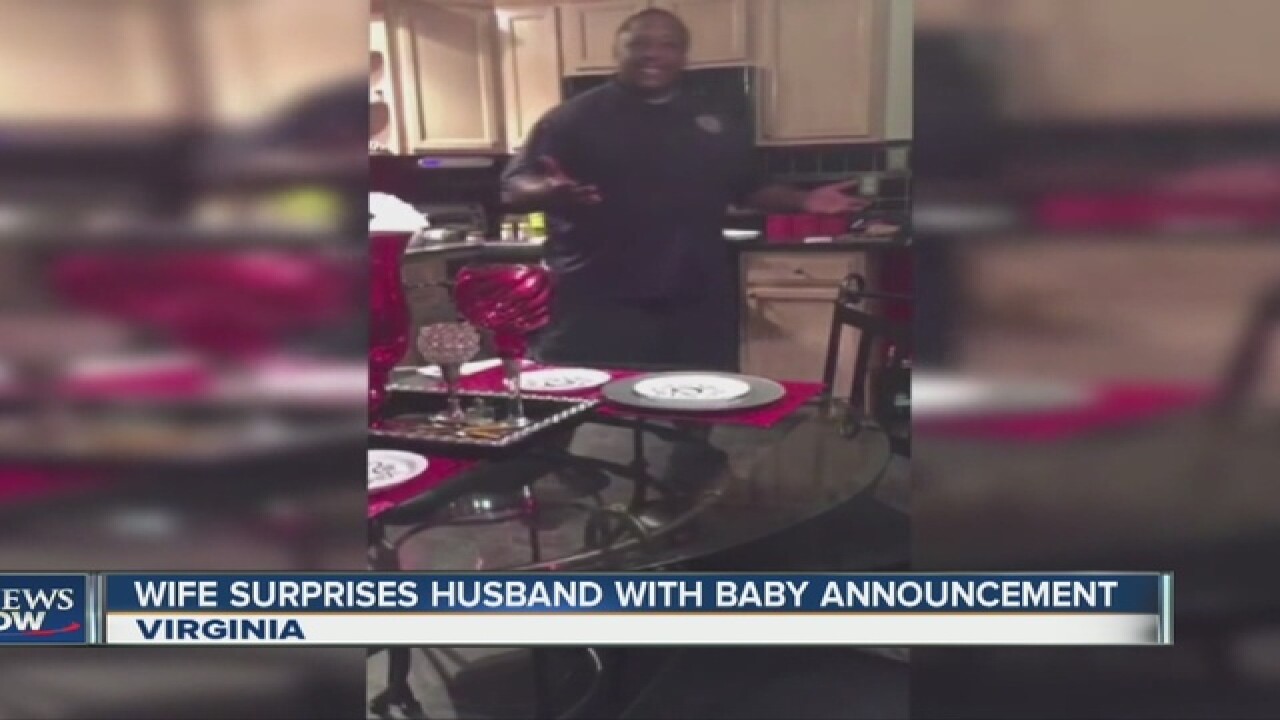 A dad-to-be had an emotional reaction when his wife told him she was pregnant - he cried with joy.

Dana Griffin-Graves and Arkell Graves have been trying to get pregnant since they got married 17 years ago.

However, Griffin-Graves wrote on YouTube that they've had four miscarriages and one stillborn birth.

"We had given up on the idea of having babies of our own, especially at our age," Griffin-Graves wrote.

In a video posted on YouTube, you see Graves putting together dinner and his wife tells him something is in the oven. He looks and inside was rolls and ultrasound pictures.

She told her husband on the video that she found out why she couldn't lose weight -- she's 5 months pregnant.

And when she said it was a boy, her husband covered his face and cried with joy.

The baby is due in February.