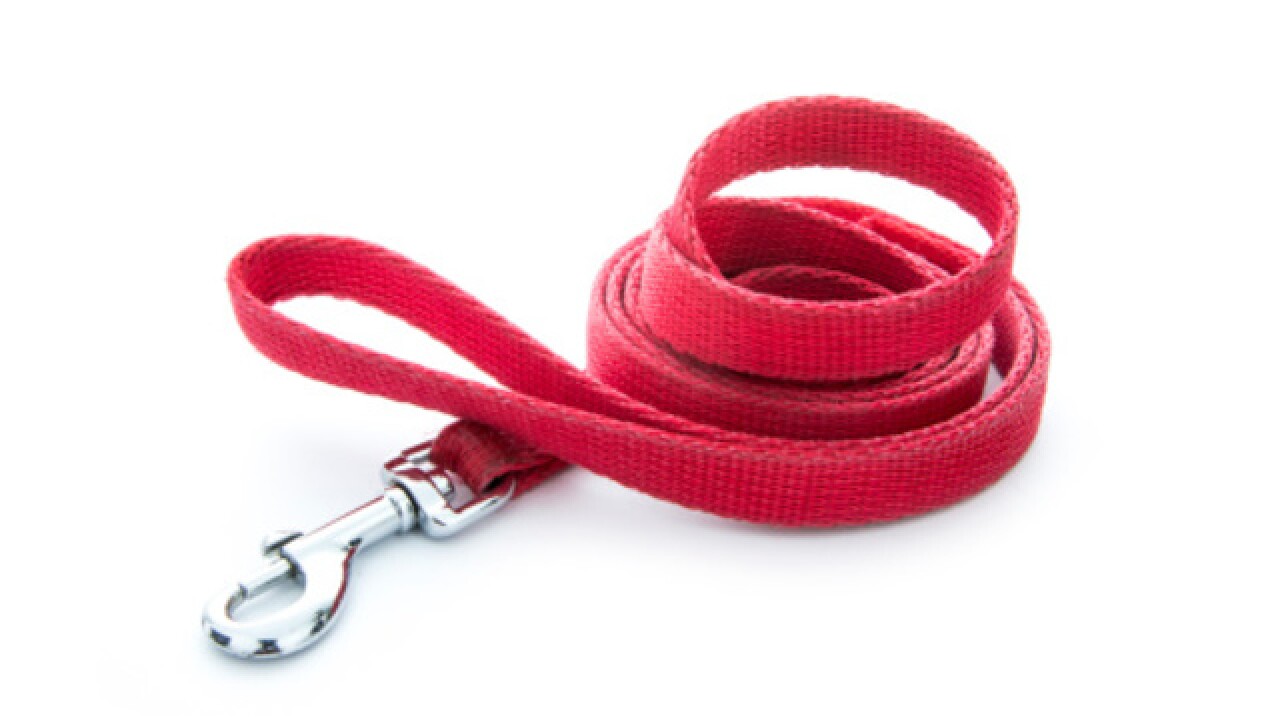 Copyright 2018 Scripps Media, Inc. All rights reserved. This material may not be published, broadcast, rewritten, or redistributed.
fotyma
<p>dog leash</p>

A Maryland man is facing a simple assault charge after using a dog leash to lead his wife around a Pennsylvania fair because she has late-stage dementia.

West Manchester police say Walter Wolford from Hagerstown yanked an 8-inch long red nylon leash that was around his wife's neck, causing her head to jerk back and leave red marks around her throat. Wolford spoke to police and said he had taken his wife, Catherine Wolford, to the fair the year before and had lost her for about an hour and a half.

When police spoke with Catherine, they saw she had the red marks around her neck and say she was disoriented, did not know where she was, her own name, and spoke gibberish.

Wolford told police he was embarrassed and that Catherine had only been given two years to live five years ago. He said that he originally placed the leash around her waist, but somehow it has moved up around her neck. When she tried to walk away from him, he said the slack became taut so he gently tugged on the leash so she would stop, causing the red marks on her throat.

Police also spoke to both of Wolford's kids who were also at the fair. They said Walford was not abusive to their mother.

Wolford was charged with Simple Assault and a Misdemeanor of the second-degree.