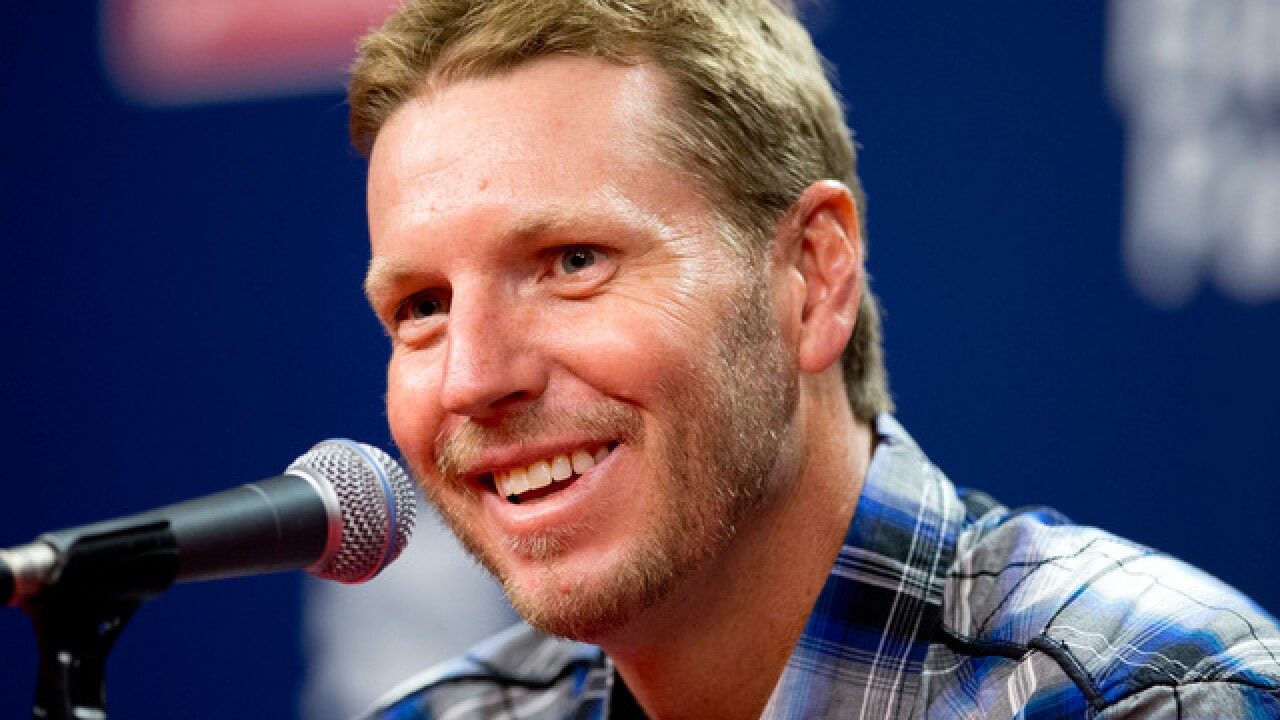 The National Transportation Safety Board didn't place blame for the crash in the preliminary report released Monday.

It says witnesses and the plane's data recorder show Halladay was flying as low as 11 feet (3.3 meters) above the Gulf of Mexico in the minutes before the Nov. 7 crash near Tampa.

A witness told investigators Halladay's ICON A5 climbed to between 300 and 500 feet (90 and 150 meters) before it went into a 45-degree dive and slammed into the water.

The body of the two-time Cy Young Award winner was found in the wreckage.

The NTSB says the full investigation could take two years.